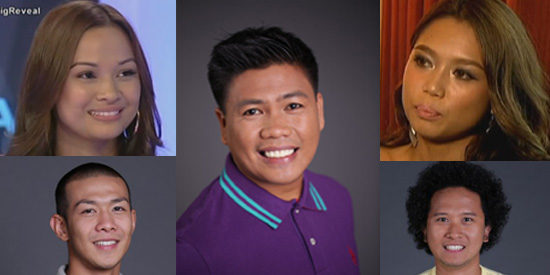 Kamille Filoteo is the 5th evictee in PBB 737 after getting the lowest percentage of votes against other nominees Ylona Garcia and Franco Rodriguez. This weekend, regular housemates (L-R, clockwise) Jessica Marasigan, Roger Lucero, Miho Nishida, James Linao, and Jyo Yokohama are expected to enter the Pinoy Big Brother house.

Kamille Filoteo is the latest and the fifth housemate evicted from the Pinoy Big Brother house.

In the 5th eviction night held last night, August 5, the "Teen Mama ng Manila" got the lowest percentage of votes against other nominated housemates Ylona Garcia and Franco Roriguez.

Ylona got the highest number of votes with 39.07%.

Franco, who was voted by the housemates as big winner during their mock big night, got the second highest number of votes with 33.15%.

When she got evicted, Kamille thanked all her supporters outside the famous yellow house. 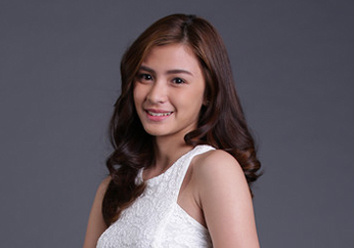 At the end of the episode, hosts Toni Gonzaga and Bianca Gonzalez announced that viewers' privilege to vote to save or evict a housemate is back.

The housemates who will remain after the last eviction night will be hailed as the Big Four.

Aside from Ylona, Franco and Kenzo Gutierrez, the other two remaining housemates are Bailey May and Jimboy Martin. Houseguest Enchong Dee is also still inside the PBB house.

MEET REGULAR HOUSEMATES. It has been announced recently that 12 new housemates will enter the PBB house.

Over the past few days, some of the regular housemates have been introduced to the public.

Jessica Marasigan is a former beauty pageant contestant who is dubbed as the California Dreamgirl ng USA.

The 21-year-old model was born and raised in Los Angeles.

"While growing up, my parents spoke Tagalog and mostly Taglish," she revealed during her interview on Aquino and Abunda Tonight.

"My mom and dad, being very traditional, they do get strict...sometimes, there's clashes but I always make sure to text them where I am."

She is the middle child and only girl among three siblings.

When she joined Binibining Pilipinas USA in 2014, she emerged as Binibining Photogenic and entered the Top 10 of the beauty pageant. 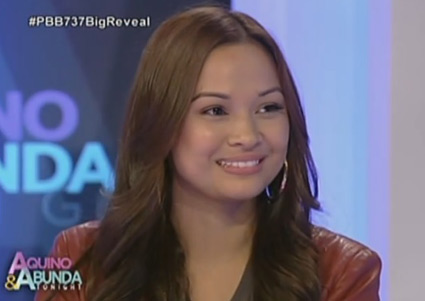 James Linao is an Overseas Filipino Worker who has been assigned to work in different parts of the world.

Tagged as the Worldwide Worker ng Surigao, the 30-year-old housemate is seeking justice for his father. 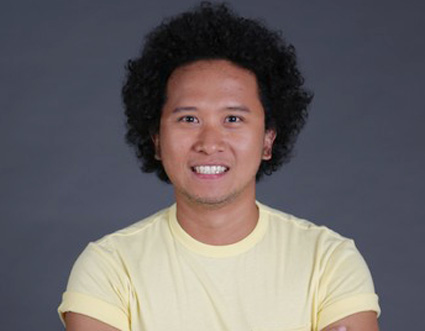 The 28-year-old father is popular for guiding tourists in The Ruins located in Negros Occidental.

The family man wants to provide a more comfortable life for his wife and 3-year-old son. In fact, he dreams of becoming a reporter someday. 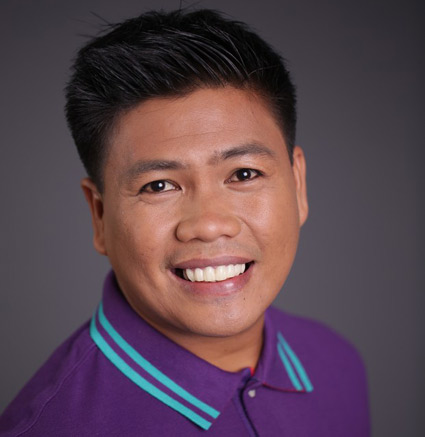 
Jyo Yokohama was just accompanying his friend to the PBB 737 auditions but he was the one who ended up being a housemate.

The 21-year-old guy dubbed as "Mr. Kulit ng Japan" was born in Tokyo, Japan but was raised in Pampanga.

Together with his half-brother and half-sister, Jyo went back to Japan when he was in high school to live with their mom who works as a factory worker.

For 13 years, he was estranged from his Japanese father until they were reunited recently.

Jyo is employed as a wrecker in a construction company based in Japan. 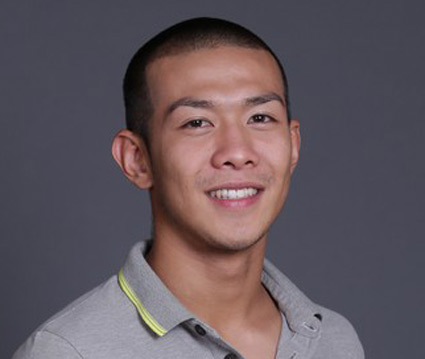 
Miho Nishida, 22, is a single mother tagged as the Sexy Mommy ng Japan. 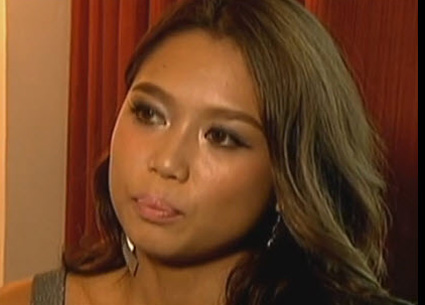