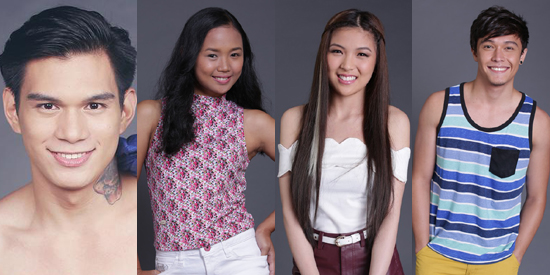 Another addition to the Pinoy Big Brother 737 house was introduced yesterday, September 8.

Tagged as the “Hataw King ng Rizal,” the new PBB housemate is Zeus Collins. He kicked off the 2015 Cosmo Bachelor Bash (dubbed Cosmo Carnival) by dancing provocatively during the opening number.

Upon his entry, Zeus was already given his first task. He had to introduce himself to the remaining housemates as a “dancing statue.”

The new model-housemate won’t be able to move or speak until a housemate presses a “play” button next to him. 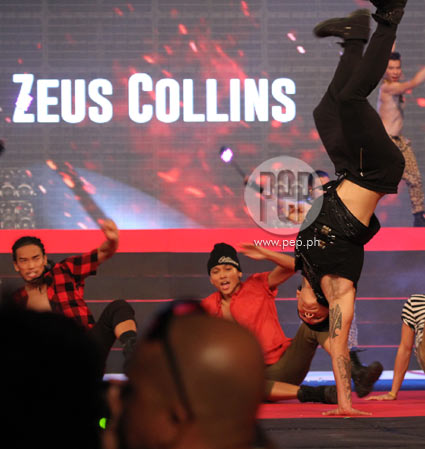 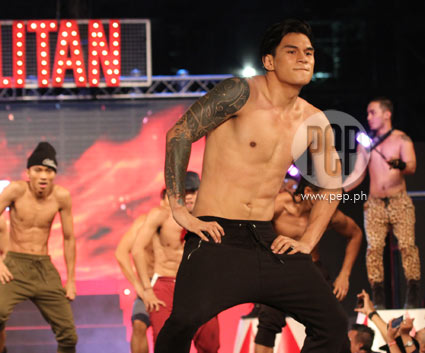 They were nominated after their team lost in the Food Fest challenge. The other group, composed of Richard Juan, Margo Midwinter, Miho Nishida, and Dawn Chang, won the weekly task.

The four nominated housemates went through the regular LigTask challenge wherein nominees can save themselves from eviction as long as they win the task.

However, this time, the LigTask Challenge had a twist.

Mikee, Roger, Krizia, and Charlhone had to go through a maze. If they are successful with the task, only one housemate will be evicted, but if they fail, only one will be saved.

Unfortunately, they failed the challenge.

Last Monday, September 7, the housemates who were saved from eviction had to decide on who would stay and leave the PBB house, including the newly-introduced housemate Tommy Esguerra.

In the end, the “Tour Guide Tatay ng Bacolod” Roger was saved from eviction.

Krizia, Mikee and Charlhone were chosen to leave the house.

On his Facebook account, the brother of the late Internet sensation Jam Sebastian posted his strong reaction regarding the unexpected eviction of his girlfriend:

In another post, he uploaded a photo showing his anger regarding this development.

The post had his caption (published as it is):

“I love you Mikee Agustin.”

Another housemate is expected to join PBB 737 in the coming days.