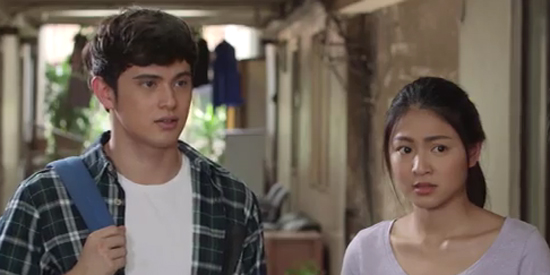 After their love story had a bitter end in San Francisco yesterday, October 6, Leah (Nadine Lustre) and Clark (James Reid) will rekindle their romance as they enter another chapter dubbed On The Wings of Love In the Philippines.

It’s not yet the end for Leah and Clark in ABS-CBN's primetime teleserye On The Wings of Love.

After their bitter farewell in San Francisco, the characters of Nadine Lustre and James Reid will get to continue their married life in the Philippines.

In the episode yesterday, October 6, viewers saw that Leah (Nadine Lustre) decided to leave the U.S. when she finally saw her mother (Isay Alvarez).

Leah was hurt upon learning that her mother left her family after marrying an American man with whom she has a son.

The wife of Clark then decided to return to the Philippines, telling her husband that she doesn’t want to destroy Clark’s relationship with his cousin Jigs (Albie Casino).

It was because Clark had a rift with Jigs after the latter caught his cousin kissing Leah.

In the teaser that was aired after the heartbreaking episode, the teleserye enters a new chapter called On The Wings of Love In The Philippines as Leah and Clark return to their motherland.

In today's episode, October 7, which airs after Pangako Sa 'Yo, Leah will be surprising her family by suddenly returning to the Philippines.

However, despite the happy reunion with her family, Leah misses Clark. It is also seen that Clark misses her too. He then decides to go back to the Philippines and follow Leah. 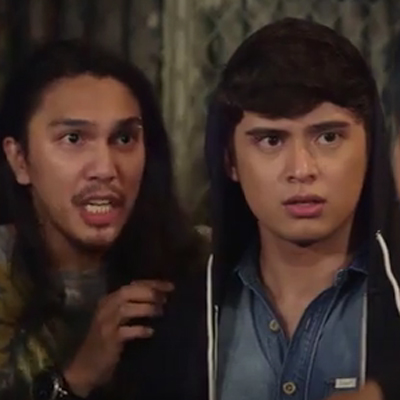 It will then be revealed to Leah’s father, Mang Sol (Joel Torre), that his daughter got married in the United States.

Mang Sol then tells Clark, “Enjoy your stay Clark…in hell!” and ends it with an evil laugh. 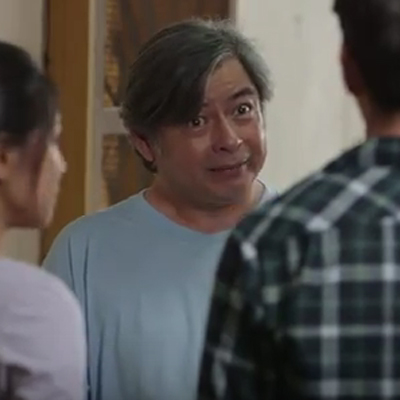 But Clark will do everything to prove to Mang Sol that he deserves to be Leah’s husband. Tolayts (Nico Antonio) and Tiffany’s (Bianca Manalo) suitor encourages Clark and tells him what to do: court Leah’s family by serving them. 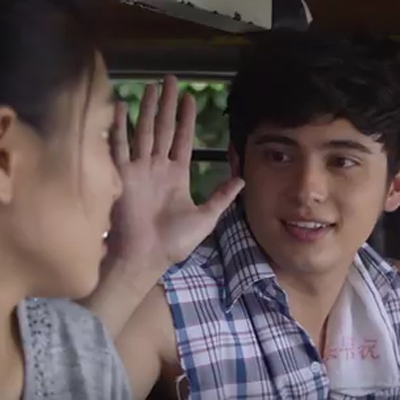 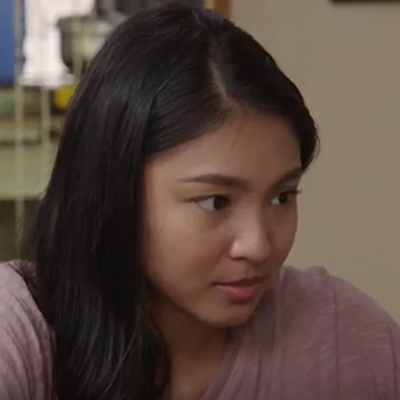 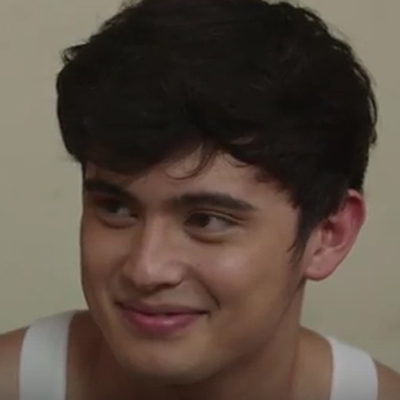 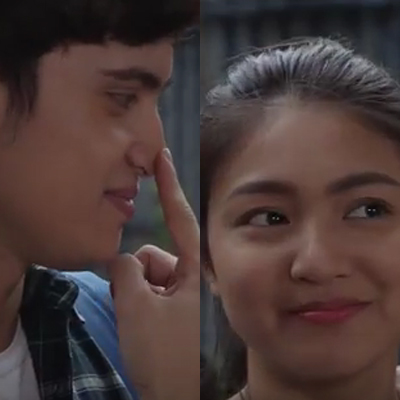 The October 6 episode of On The Wings of Love posted a national TV rating of 24% against its GMA-7 rival, My Faithful Husband, which garnered 13.6%, according to data from TV ratings supplier Kantar TNS.

On The Wings of Love In The Philippines is under the direction of Antoinette Jadaone and Jojo Saguin.