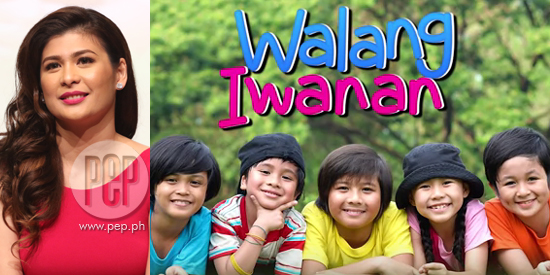 Before ABS-CBN's teleserye Walang Iwanan airs this Monday, October 19, here are five things to know about the child-friendly TV show.

A heart-wrenching tale of five siblings will be seen on ABS-CBN’s new child-friendly teleserye, Walang Iwanan.

The new afternoon soap opera, which will air its pilot episode this October 19 on the Kapamilya Gold block, follows the story of Jose (played by Louise Abuel), who is tasked to take care of his siblings. They will be devastated to find out that their parents have gone missing and they only have each other to rely on.

Before ABS-CBN airs this teleserye, here are five things to know about Walang Iwanan. It will replace Nasaan Ka Nang Kailangan Kita that will end this Friday, October 16.

After taking a long break in the biz, actress Roxanne Guinoo is back on television. This also serves as her comeback to her original mother network, ABS-CBN, where she started her career. She was last seen in the GMA-7 teleserye Pyra: Babaeng Apoy way back in 2013. She disclosed during Walang Iwanan’s press conference that she took a break in order to spend time with her two children. 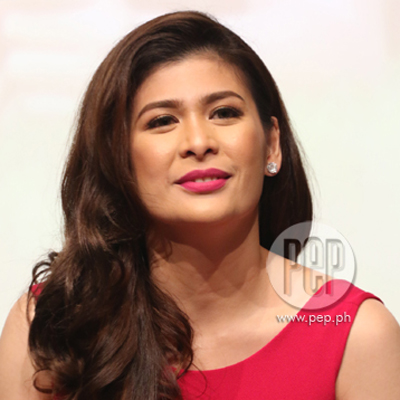 2. Jhong Hilario goes back to playing a kontrabida role.

Known for his evil role in the 2010 remake of Mara Clara, Jhong Hilario plays another kontrabida role in this teleserye. He plays Kamlon, Anita’s husband who will make her life and her son’s life from a previous relationship a living hell. 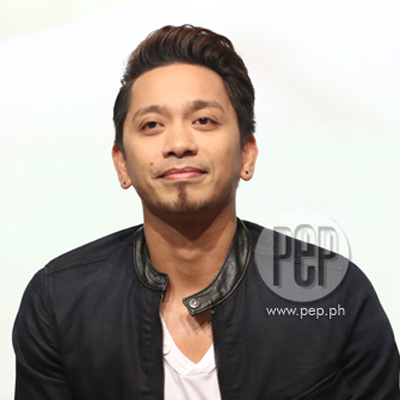 He admitted during the press conference that like Roxanne, he did not hesitate to accept another kontrabida role because of how the audience accepted his character Gary in Mara Clara before. “Maraming nagmumura sa akin sa Twitter, sa mall minumura ako ng mga matatanda, sa Facebook minumura ako.”

Aside from hosting It’s Showtime, his last teleserye was Little Champ aired in 2013 where he played a kind character.

3. The teleserye’s plot is based on a real-life story.

Walang Iwanan is based on the real-life story of Jose Bautista a.k.a. Mang Jose, whose life story was first featured in the drama anthology Maalaala Mo Kaya. According to business unit head Linggit Tan-Marasigan, she wanted to do a different kind of teleserye, and found Mang Jose’s story inspiring. However, she and director Jerome Pobocan clarified that they tweaked the story to make it more appealing for modern-day audiences. 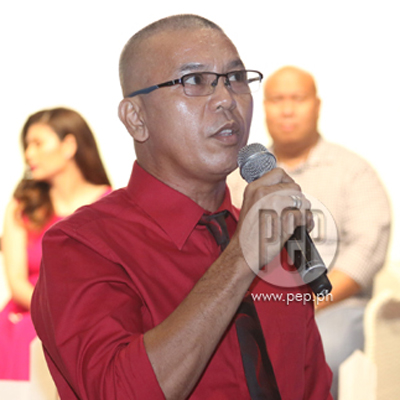 The cast members also divulged that they only have two taping days left. They started taping a long time ago and already canned most of the episodes.

4. Louise and Raikko are working with three new child wonders.

Direk Jerome revealed during the press conference that one tweak that they did for the story of Mang Jose is to reduce the number of children from eight to five. The director pointed out it is already a challenge for them to work with a lot of kids on the set.

Louise Abuel, who was first known as the sidekick of Xyriel Manabat’s character in 100 Days To Heaven, was personally chosen by the production staff to play the role of big brother Jose. According to them, the 11-year-old boy is already ready to play lead to other child stars of his generation. 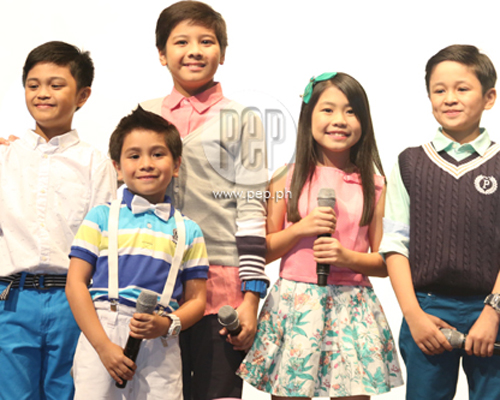 Raikko Mateo, better known as Honesto in the 2013 inspiring TV series Honesto, was also handpicked to play Michael, the youngest in the brood of five children because of his cuteness and kakulitan.

The other child stars Micko Laurente as the stubborn Boy, Karla Cruz as the only girl Maribel and Jon Michael as Criscencio went through screening and workshops before they were chosen to play their roles in Walang Iwanan.

Veering away from the usual melodramatic theme songs performed by power belters or balladeers, the teleserye uses APO Hiking Society's “Bawat Bata.” The theme song of the show was performed by the lead child stars. 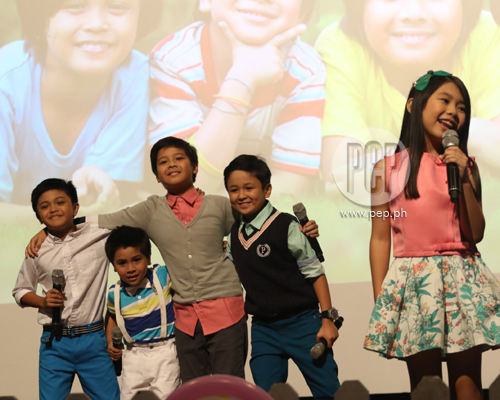 Starting October 19, viewers can witness the journey of these five children who only have each other to rely on.

The characters of John Estrada and Beauty Gonzales also play vital roles in the children’s lives.