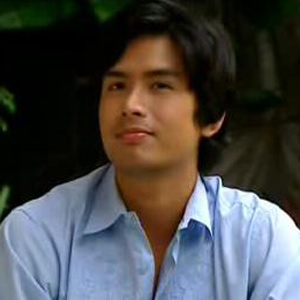 
Several Filipino celebrities have been chosen to present the top 30 works of the National Geographic Channel in celebration of its tenth year anniversary in Asia. TV personalities Christian Bautista, Donita Rose, Gary Valenciano, and Kim Atienza were asked to present some of the Top 30 National Geographic programmes as voted by its viewers.

Topics ranging from Science and Megastructures to Investigations, Culture, Wildlife and Amazing Moments were covered, and each program is to be presented by celebrities from other Asian countries such as Hong Kong, Singapore, Malaysia, Taiwan, and Thailand.


Christian Bautista presented two documentaries: "Air Crash Investigation: Panic Over the Pacific," and "Megamovers: Panama Canal Unlocked." Regarding this privilege of being chosen by the documentary channel, the pop singer said, "I'm very grateful that I was chosen to present NGC Top 30. I'm happy because I can tell everybody that I'm into the environment, and science learning. I want to encourage people to do the same."


In a video uploaded in the NGC website, Asia's Pop Idol explains why he likes the episode Air Crash Investigation: "I like that one because it told the story how a plane almost crashed but a pilot was still able to save all the passengers...The acting was almost real that I almost thought I was watching a soap opera.

"I would recommend this documentary to people who are scared of flying. Since we have good pilots, they can still recover and they can still save the situation. And flying is still the safest way to travel," explains Christian.

The NGC Top 30 countdown will continue until June 30, every night from 8 to 11 pm. The National Geographic Channel can be seen on Skycable Ch. 41.