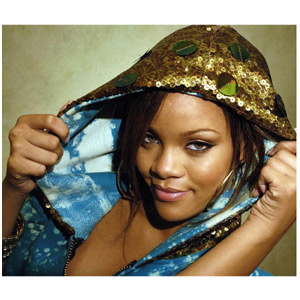 Rihanna's song "Umbrella" has been translated into the Tagalog song "Payong." Learn more Tagalized songs in the September 13 episode of Kapuso Mo, Jessica Soho on GMA-7.


After the kick-off celebration of San Miguel's Oktoberfest last September 5, get to watch interesting stories about this fermented alcoholic beverage brewed from malt and flavored with hops.

The phenomenal hit song, Umbrella by Rihanna now has a Tagalog version called Payong: Seems like translating English songs to Tagalog is now the "in" thing.

Is this a sign of Pinoy creativity or lack of originality?

SCREENING FOR OFWs. KMJS also gives notice as to how Filipinos working abroad cope with unfamiliar environments. Recently, the Department of Foreign Affairs proposed that all Overseas Foreign Workers or OFWs must be subjected to psychiatric exams. The proposal stemmed from the alarming statistics of Filipinos abroad who have become mentally ill.

"Cindy," not her real name, developed depression while working in Kuwait. When she returned to the Philippines, she was often seen staring blankly into space and muttering to herself.

"Lola," also not her real name, has been mentally ill for thirty years. She was raped while working as a midwife in Germany. Last year, she suffered from stroke and is now paralyzed.

KMJS finds out whether or not psychiatric exams can really solve the psychiatric problems of our kababayans abroad.

These stories will air in Kapuso Mo, Jessica Soho on September 13 on GMA-7.