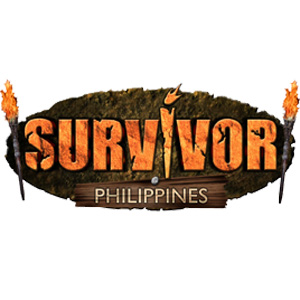 But after losing the Immunity Challenge, the former lucky tribe was suddenly besieged with bad luck.

A day before the Tribal Council, one of their strongest members, auto-mechanic and model John Anthony Lopez, collapsed and was rushed out of the island to get medical attention.

Being the strongest members of Jarakay, Jace and John initially planned to vote out Nina Ortiz thinking she was the most capable among the women of forming another alliance.

But Gigit protested the decision so the alliance agreed to vote out the tribe's weakest link: Patani Dano.

Meanwhile, another alliance was forming in the wake of John's absence: that of Nina, Charisse Yacapin, Nikki Dacullo and Patani.

The wily waiter Marlon Carmen, whose cooking skills proved valuable to the tribe, played both sides to secure his place in the game.

To gain Nina's trust, Marlon revealed to her John's plan to vote her out. He went a step further by prodding her to vote out Gigit.

During the Tribal Council, host Paolo Bediones revealed a twist that shocked both alliances: Jarakay had to vote out two of its tribe members.

The castaways were not prepared to vote out another tribe member and each one was torn as to who they will vote out next.

Who will be the second cast-off from Jarakay?