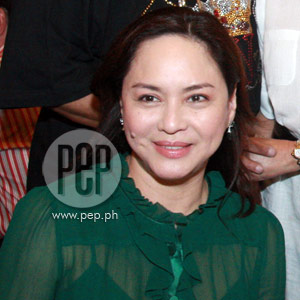 ABS-CBN along with its other channels—Velvet and Studio 23—are the exclusive live carriers of the awards.

The awards ceremony to be hosted by Hugh Jackman of X-Men and Australia fame will be telecast live at ABS-CBN on Monday, February 23, at 9:45 am, while the complete coverage will be shown on Velvet (Skycable Ch. 53) also on Monday, February 23, starting with a live telecast from 7 am, extending to the main awarding ceremony at 9:30 am. To give more Oscar fans the chance to catch the show, a primetime encore telecast on Velvet on the same day at 6 pm and a replay of the complete coverage on February 28, Saturday from 3:30 pm onwards will be scheduled. Studio 23, on the other hand, will carry the first primetime telecast on free to air television on Tuesday, February 24, at 7 PM.

Leading the pack of front-runners in this year's Oscar derby is Brad Pitt's blockbuster hit, The Curious Case of Benjamin Button with 13 nominations including Best Motion Picture of the Year. Meanwhile, the underdog British flick directed by Trainspotting helmer Danny Boyle about a slum boy from Mumbai who won twenty million rupees (Slumdog Millionaire) goes head-to-head with other Hollywood blockbusters for the coveted Best Motion Picture award on top of 9 other nominations.