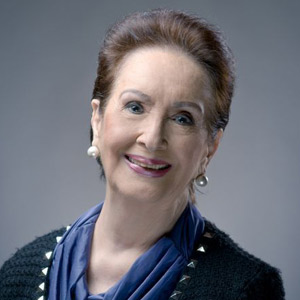 "GMA-7 offers its first family-oriented drama on primetime this year with the launching of Munting Heredera.

"Playing the lead role of Doña Anastacia, a rich widow in search of her "munting heredera," is no less than multi-award winning actress and one of the original Queens of Philippine cinema, Ms. Gloria Romero, who now makes her television debut with the Kapuso network.

"While each girl has a distinct story of her own, only one of them is the true heiress to the huge wealth of Doña Ana.

"Under the direction of esteemed filmmaker Maryo J. delos Reyes, the search for the true 'Munting Heredera'begins May 9 on GMA Telebabad."