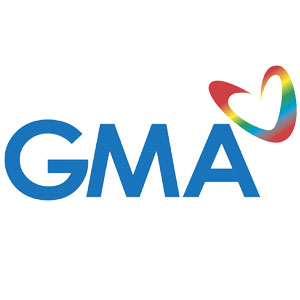 Based on Nielsen data, GMA-7's total day average household audience share increased to 37.3 points for the first 12 days of 2012.

"Coming from a yearlong success in topping the nationwide ratings chart, GMA Network, Inc. (GMA) is off to a strong start this 2012 as it further solidifies its position as the premier free-to-air channel among Filipino households.

"Based on an estimated five viewers per household, GMA's 8.2 point lead over ABS-CBN nationwide translates to almost 1.5 million viewers, while its 22.5-point difference over TV5 converts to around four million viewers who preferred to watch Kapuso programs over those of the two mentioned channels.

"The trending of channel performance remains the same in the important area of Urban Luzon, which covers 77% of total television households nationwide. In the said area, GMA increased its 2011 total day average household audience share from 37.8 to 40.4 points this partial January.

"In Mega Manila, an area particularly important to the advertisers as it comprises 59.5% of total television households nationwide, only GMA seems to exclusively penetrate the bulk of its audiences since 2003.

"For the first quarter of 2012, the Kapuso Network is set to launch grand program offerings both on primetime and afternoon blocks.

"Alongside the Network's growing nationwide audience, GMA prepares innovative offerings on-air and online, which can provide the best platform for its partner-advertisers."