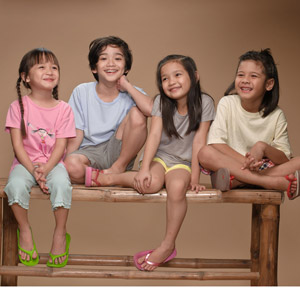 ASAP 2012 welcomes the Year of the Water Dragon through a star-studded double celebration of Chinese New Year live at the Quirino Grandstand this Sunday (January 22), at 12:15nn and a grand New Year countdown at 8pm.

The event is open to the public and admission is free.