Party Pilipinas will kick off its summer celebration this Sunday 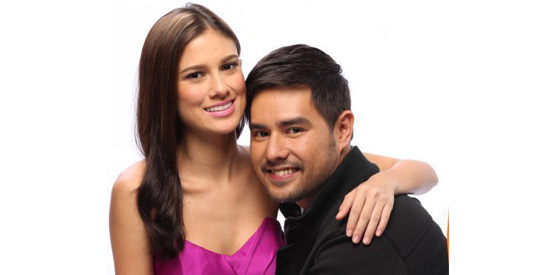 This Sunday, get ready as Party Pilipinas gives an all-out afternoon celebration with the most explosive performances from the most wanted and biggest stars in the country.

Due to insistent Twitter demand from fans across the globe, "Dance Combi" makes a comeback from Party Pilipinas' Pares episode--a segment that will heat up the dance floor featuring stars in raw combinations via the most tweet requests--featuring Summer Dance Themes.

The show will never be complete without the phenomenal singing love team JulieMo. Plus the next generation of stars, Janine, Hannah, Yssa, Ynna, Winwyn, Lexi with P-pop group, XLR8. While inter-pop group Down to Mars performs head on with the DeciBELLES La Diva, Kyla, Jolina, Protégés Lirah and Jensen and Rachelle Ann.

Pinoy summer officially starts with Party Pilipinas featuring all the stars under one summer sun this Sunday, March 18, on GMA-7.