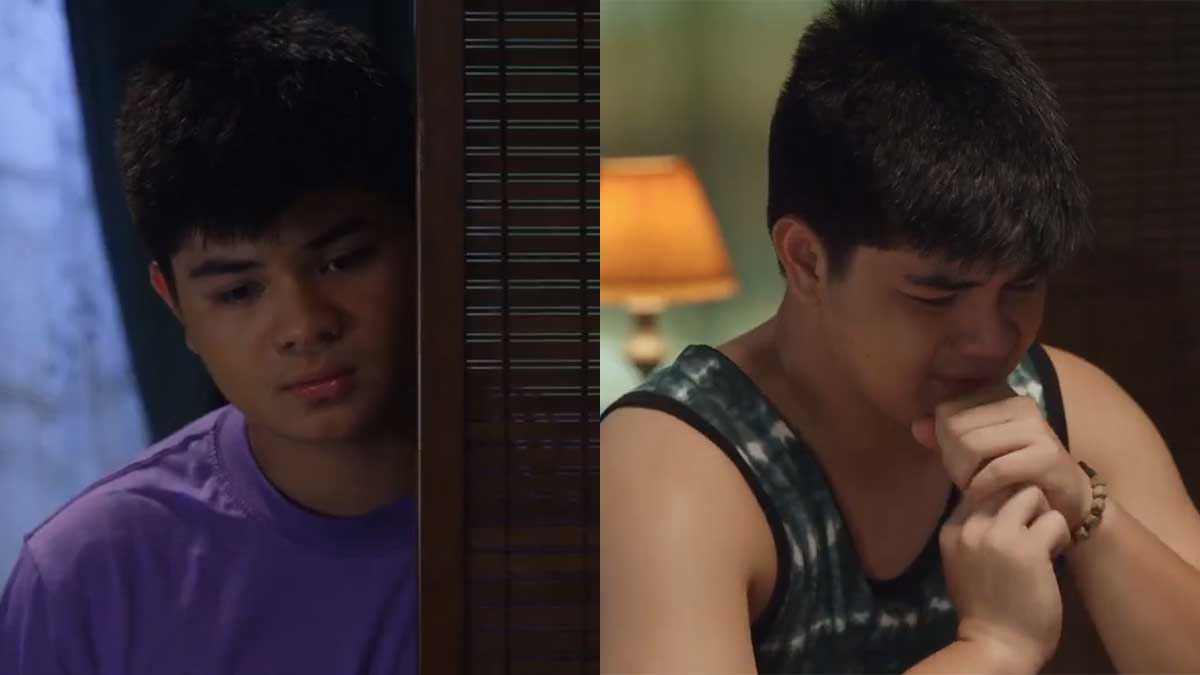 Bugoy Cariño is making a TV comeback four months after revealing that he is already a father.

He is set to star in the pilot episode of TV5’s new drama anthology, Wanted: Ang Serye, hosted by Raffy Tulfo.

Based on the trailer, Bugoy plays the role of a younger brother who is reunited with his elder sister (Louise delos Reyes) after 18 years.

Their mother, played by Pokwang, starts getting worried after noticing that the siblings are acting like lovers.

Until one night, she catches them making love to each other.

The pilot episode of Wanted: Ang Serye airs on Saturday, January 16, and is directed by former Kapamilya director Jeffrey Jeturian.

Bugoy’s last TV appearance happened in September 2019 when he did an episode of ABS-CBN’s drama anthology Ipaglaban Mo.

But his last regular project was ABS-CBN’s noontime show, It’s Showtime, where he was part of the boy group Hashtags.

In March 2018, there were reports that Bugoy and his fellow Hashtags member, Jon Lucas, were suspended from It’s Showtime.

The reason for Bugoy's suspension was allegedly because he got his girlfriend, volleyball player EJ Laure, pregnant.

Even then, Bugoy was able to do the iWantTFC original series Spirits.

In November 2019, months after his TV comeback in Ipaglaban Mo, Bugoy denied that he was suspended from It’s Showtime for getting his girlfriend pregnant.

On September 3, 2020, the day of Bugoy’s 18th birthday, he finally revealed that he is already a father to a two-year-old boy.