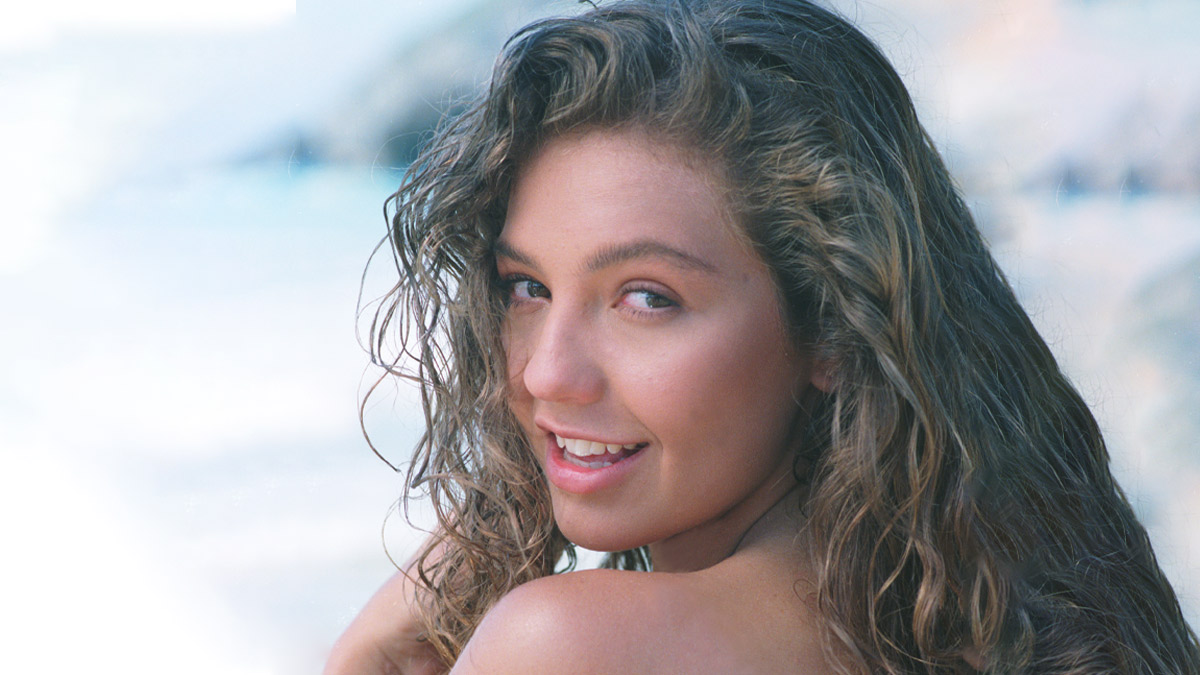 Who doesn’t love a good drama or teleserye?

A lot of us grew in the time where we would stay glued to the TV screens right after dinner, watching intently on how our favorite daily soaps unfold on air. Once the day’s episode is done, we could not wait to tune in the next day to witness how all the drama unfolds.

Today, we take a trip down memory lane to reminisce five of our most-loved teleseryes: 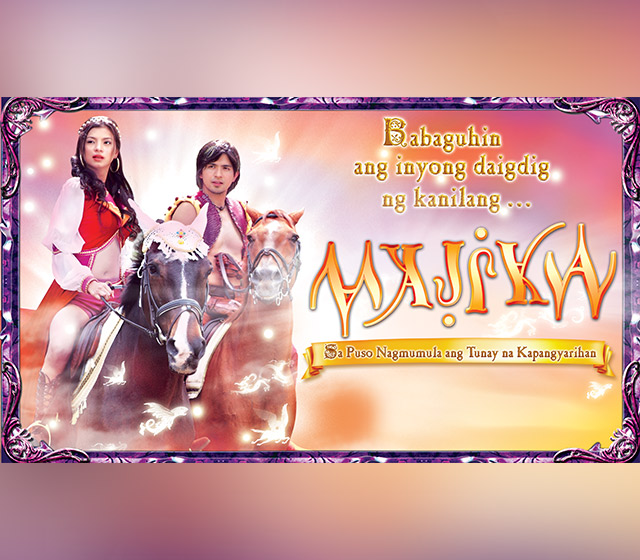 The early to mid-2010s may be remembered for the popularity of fantasy-themed local teleseryes, and GMA 7’s Majika was one of those. It starred Angel Locsin as Sabina, an ordinary girl who trains to become a sorceress to save her family from dark forces.

Magic and family aside, Majika is also a love story, with Dennis Trillo taking on the role of Argo, Sabina’s love interest.

Pinoys love a good drama, and GMA-7's Impostora offered plenty of those. It had everything to keep any viewer glued to their TV screens: misfortunes experienced by the bida, family feud, revenge subplots – and even that dubious plastic surgery procedure.

But no worries, it still had a happy ending. Iza Calzado played the dual role of twins Sara and Lara Carreon, while Sunshine Dizon played main kontrabida Vanessa Carreon-Cayetano. In 2018, GMA-7 produced a remake of this show.

Luna Blanca was another fantaserye offering by GMA-7. A sequel of an earlier series, it starred some of the Kapuso network’s popular young stars at the time, including Jillian Ward, Bea Binene, and Bianca King, who all played Luna; and Mona Louise Rey, Barbie Forteza and Heart Evangelista, as Blanca.

Like Majika, Luna Blanca ran like an epic as it covered stories across multiple generations (hence, the numerous actors playing a single role), with themes revolving on family, love, and magic.

As one can gather from the title, Glamorosa is a peek at the world of cosmetology. It starred Lorna Tolentino and Alice Dixson as cosmetic surgeons and rivals Dr. Natalia Herrera and Dr. Paulina Valdez, respectively.

It’s not all glitter and glamour, though. Glamorosa also has the elements of an intriguing soap: love, power, vengeance, betrayal, tragedy, and a search for one’s identity. 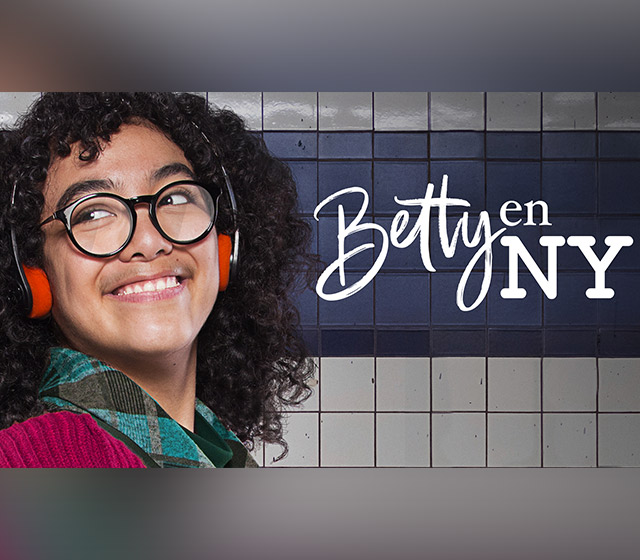 Although Betty en NY didn’t exactly air on local television, Pinoys would be more familiar with the original Colombian teleserye on which it was based, Yo soy Betty, la fea that aired on ABS-CBN in the early 2000s.

Similar to the original (and the other reboots, which also included a Filipino adaptation), it starred a headstrong and intelligent Mexican woman named Betty. In this version, she lives and tries to find love in New York City, even as she consistently faces prejudice because of the way she looks. 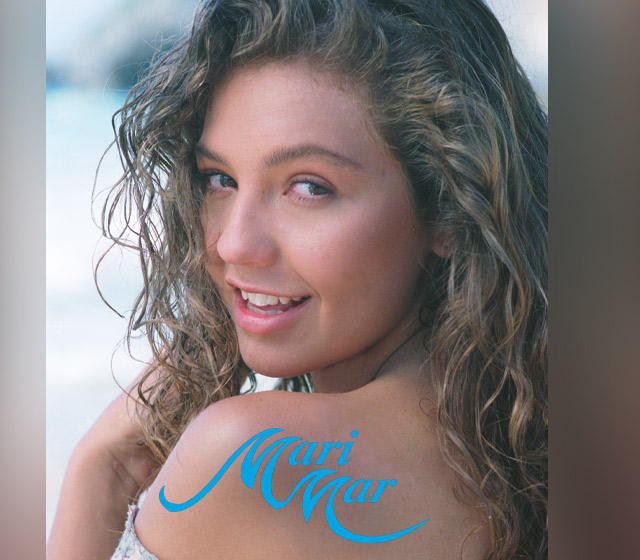 Of course, who could ever forget Marimar? It’s only one of the classic Mexican teleseryes that captured the hearts of Filipinos.

Thalia played Marimar in this rags-to-riches drama-romance series, alongside Eduardo Capetillo as her love interest, Sergio Santibanez, and Chantal Andere as primera kontrabida Angelica Lopez de Santibanez. Marimar may have aired more than 20 years ago, but the story and the characters remain in the public’s consciousness.

So, how many of these teleseryes have you seen? If you’ve missed any of these, fear not! Cignal TV’s newest channel offering, One Screen, offers 24/7 access to ALL of these teleseryes! What’s more is, the channel also features a variety of Tagalized Hollywood movies, Netflix shows, and original productions by Cignal Entertainment and CineFilipino.

This article was created by Summit Storylabs in partnership with Cignal TV.
Shop the items in this story!
Website
https://www.facebook.com/OneScreenonCignalTV