Did you know: Rico Yan played ghost in this GMA-7 show? 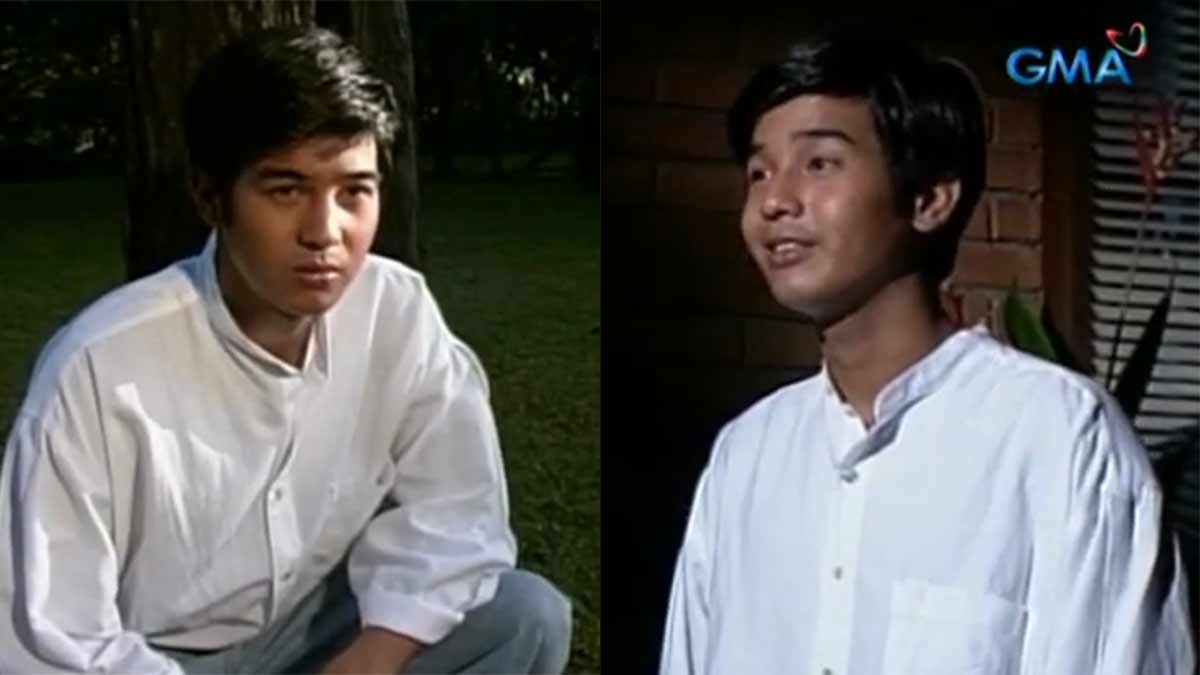 Rico Yan is known as a homegrown talent of ABS-CBN.

Since he started his showbiz career in 1995 until his untimely demise in 2002, Rico had been connected with the Kapamilya network.

But did you know that he also made an appearance on a GMA-7 show? 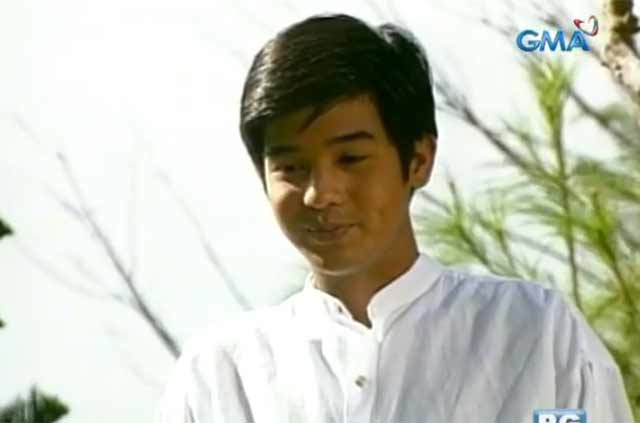 In 1997, Rico was featured in an episode of GMA Telesine Specials, the Kapuso network’s defunct weekly anthology for movies made for television, helmed by different directors and independent producers.

The telesine was titled “Roses for Tracy,” and also featured Bobby Andrews and Kate Fernandez, the younger sister of actress Maritoni Fernandez. 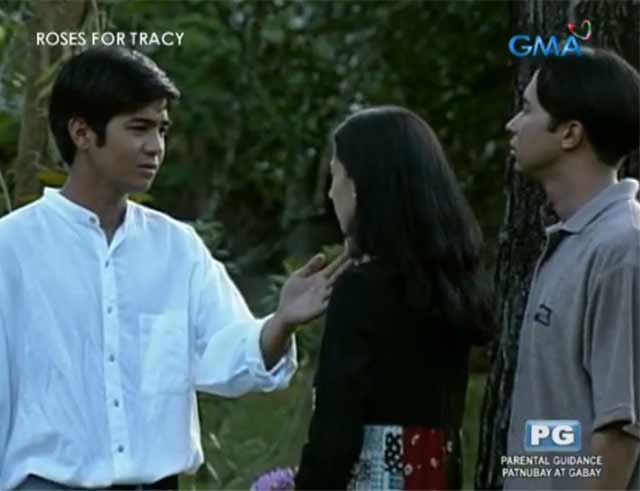 In the project, Rico portrayed a ghost. 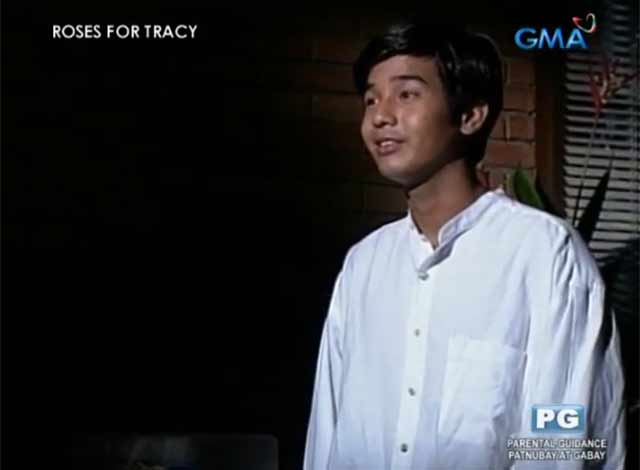 The telesine revolved around Tracy (Kate), a woman who can’t get over the death of her boyfriend (Rico) after a car accident because she can still communicate with him.

She later meets Mike (Bobby), who becomes her new love and helps her move on from her ex-boyfriend’s death. 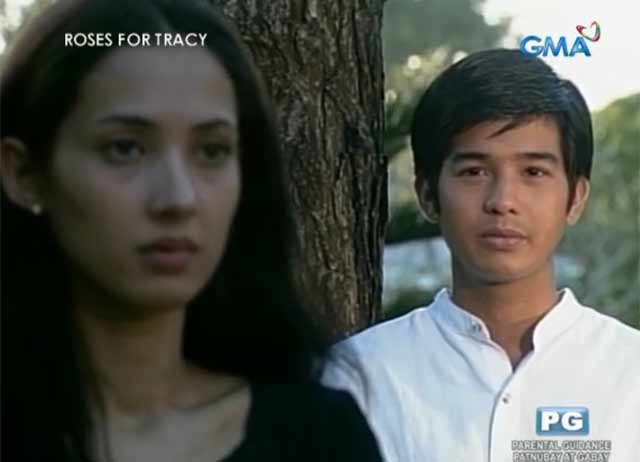 “Roses for Tracy” was a TV event at that time not only because it was intended to be GMA Telesine Specials’ Valentine’s episode, but also because two leads from rival shows were seen together in one show.

Rico was the lead actor of ABS-CBN’s Gimik, while Bobby was the male lead of GMA-7’s T.G.I.S. 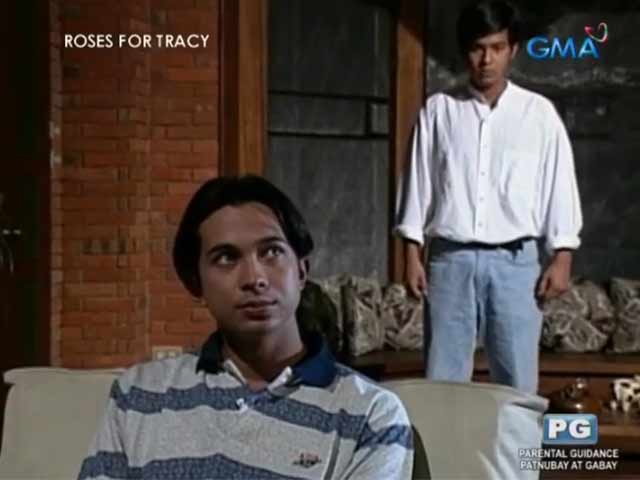 GMA-7 recently aired a replay of “Roses for Tracy” as the network plays reruns of its well-loved GMA Telesine episodes via Telesine Presents. 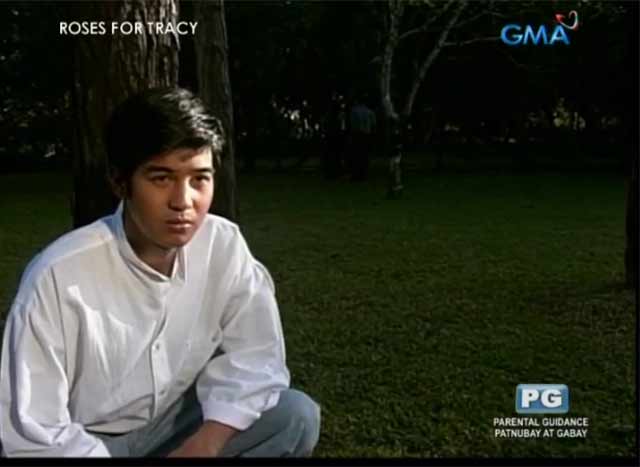 "Roses for Tracy" is the only recorded appearance of Rico outside ABS-CBN, his mother network.

Rico was a contract star of ABS-CBN’s talent arm, Talent Center (now Star Magic) for the whole duration of his career. 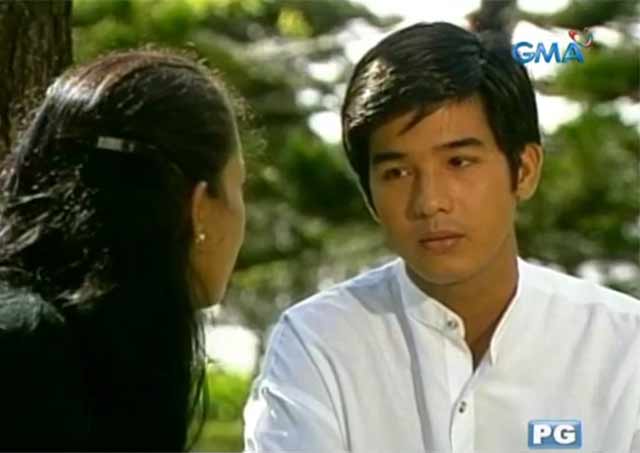