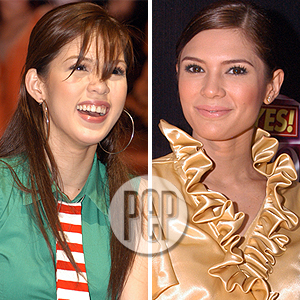 According to Shaina, her choice not to enter into a serious relationship at the moment was a decision she made by herself and not because her family prohibits her from having a boyfriend.

Shaina says with no hesitation that her sister's recent decision to split up with businessman boyfriend Cedric Lee, who openly admitted having children from a previous marriage, was right.

The adage, "When God closes a door he opens a window," appears true for Vina at this point, as shown by her victory at the recently concluded IKON international singing competion.