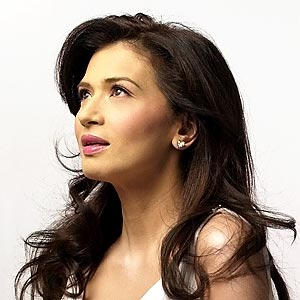 To those who visited PEP Who last week, Ms. Zsa Zsa Padilla is PEP's new blogger. Let's all welcome her as she pursues another calling in her life: being a writer. Read Zsa Zsa's first blog entry here .

ZSA ZSA, THE PERFORMER. Before she became the lead singer of the big hit band Hotdog, she was simply the daughter of international referee, Carlos Padilla, the third man in the ring in the Muhammad Ali-Joe Frazier fight.

When Zsa Zsa went on to do a solo career, numerous hit singles were attributed to her name: "Kahit Na," "Kapag Puso'y Sinugatan," "To Love You," "Hiram," "Mambobola," and many more. To date, she's Philippine showbiz's one and only Divine Diva and she continues to hold successful concerts here and abroad.

ZsaZsa Padilla is the partner of Comedy King Dolphy with whom she has two daughters. The singer and award-winning actress also has her daughter Karylle, who's making waves as a young singer and actress in showbiz.

The first challenge was coming up with a title for the blog. PEP initially thought of Queen Zsa, given her feats as a singer, an actress, a host, a product endorser, a wife, and a mom. But she reverted to us with a suggestion from her daughter Karylle, "why not Zsa Says?" The Divine Diva said it's simple, it rhymes with the word "sashays," it's cool! And we wholeheartedly agreed.

In her first entry, ZsaZsa Padilla talked about one of the most important men in her life. She mentioned that trying her hand at writing would make this person proud. Read the entire story in Zsa Says.