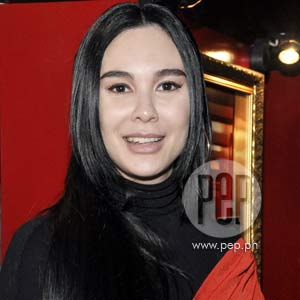 Gretchen Barretto easily got the attention of the other fashionistas who attended the annual Preview Best-Dressed Ball last Saturday, July 3, at Republiq, Resorts World Manila, in Pasay City.

The actress joined fellow "fasyon" in paying tribute to the late fashion designer Alexander McQueen by wearing a black and red dress created by the popular British fashion designer.

Although the actress is often seen wearing glamorous clothes , Gretchen said she doesn't only dress for style but also "for comfort and for my (character in Magkaribal). Victoria na Victoria! (laughs)." She currently portrays the character of Victoria, dubbed as Queen of Philippine Fashion, in ABS-CBN's newest fashion TV series Magkaribal.

Check out their outfits by visiting PEP's gallery HERE.