Isabelle Daza reveals the making of her scents, Univers and Ritual

"My scents give a deep lingering musky scent that makes the person beside you want to smell you more!"

In attendance to show their support was Isabelle’s family: her mom Gloria Diaz, cousin Georgina Wilson, and sister Ava Daza.

Isabelle says about her scent, “It's more of a deep, musky smell.” She adds, the fragrance is not only unisex but also “for bekis!”

“My scents give a deep lingering musky scent that makes the person beside you want to smell you more!”

On her involvement in the making of the fragrance, Belle relates, “Ako gumawa ng lahat, my gosh!

“One year namin ginawa. Like, nag-test kami ng iba-ibang perfume scents, tapos we tested it up with some subjects.” 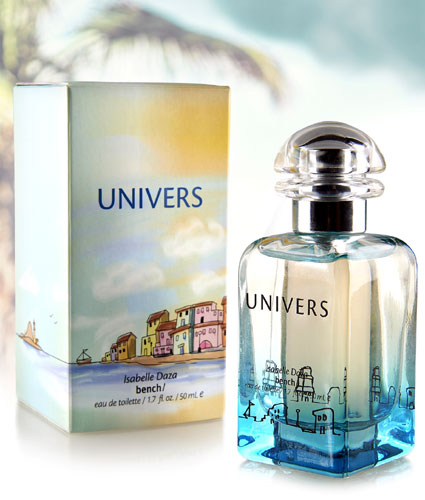 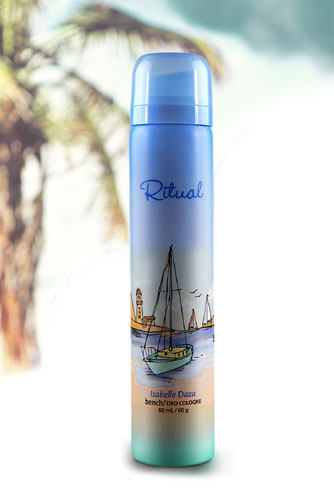 After coming up with her desired smell, the next step was to give the creation a suitable label.

She continues, “And then when we finally found the scent that I wanted, we had to think of a concept behind it. Yun.

“Tapos ang napili ko is Univers. 'Cause it's also, it's like a French word, but then I also wanted it to be universal, unisex, for men and women.”

On the names of her scent, Univers and Ritual: “There’s a connection also kasi it pays tribute to my mom (Ms. Universe Gloria Diaz).

“And I wanted it to be something na, yun nga, universal. And Ritual because it's your daily ritual.”