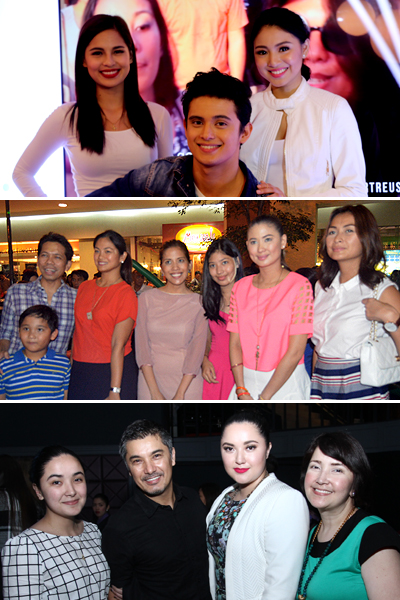 LIGHT UP YOUR CHRISTMAS. SM Mall of Asia is back with yet another spectacular showcase of lights as they bring back the Grand Festival of Lights.

Mall-goers were left in awe during its first show last November 29.

For their seventh year, the Grand Festival of Lights features 12 floats inspired by Hello Kitty, including some of her friends from the world of Sanrio—the Little Twin Stars, Kero Kero Keroppi, My Melody, and Tuxedo Sam, among others. 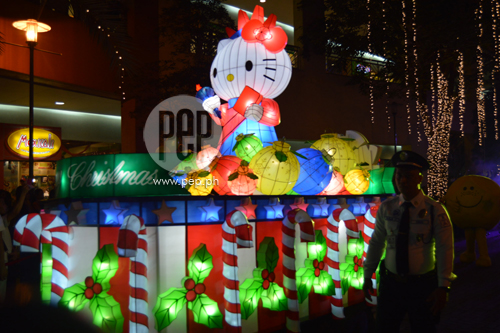 Celebrities such as CJ Jaravata, Phoemela Barranda, Miriam Quiambao, and Daphne Oseña-Paez went to enjoy the the parade with their respective families. 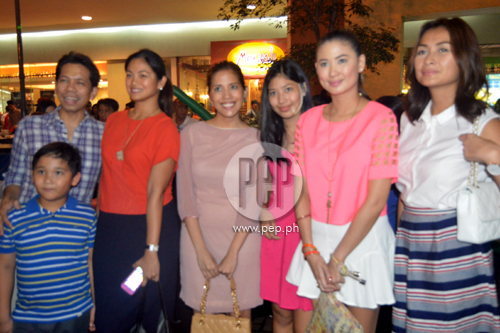 Every Saturday until December 25, the parade will start at 5:30n p.m., followed by a grand fireworks display.

Aside from the lights parade, Santa Claus will also be around for a meet and greet with the kids every Saturday at 3 p.m.

CRYSTAL ANNIVERSARY. 'Tis the season to be jolly… and layer up!

'Tis probably the only time of the year where we, Pinoys, can justifiably wear layered outfits.

DJs Mikhail and Emel set the mood of the party. The crowd also enjoyed Jessica Connelly's renditions of the latest songs with SINYMA. Lastly, Deuce Manila got the crowd gooring to their beats all night. 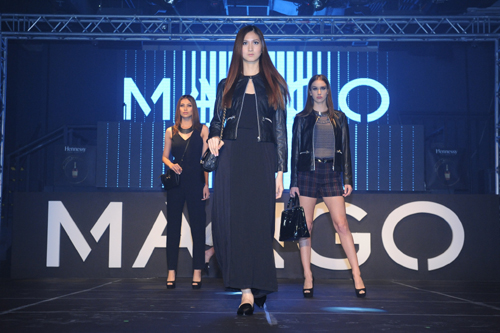 This season, the collection focused on menswear-inspired silhouettes, A-line skirts, peg trousers, and poplin shirts, which revolve around the palettes of camels, khakis, blacks, whites, and grays. 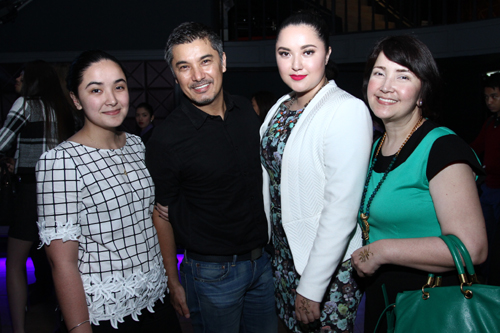 Albert Martinez and wife Liezl were also spotted at the crowd with daughters Alyssa and Alyana.

The young stars got to check out the latest offerings of the telecom’s newly-renovated stores. 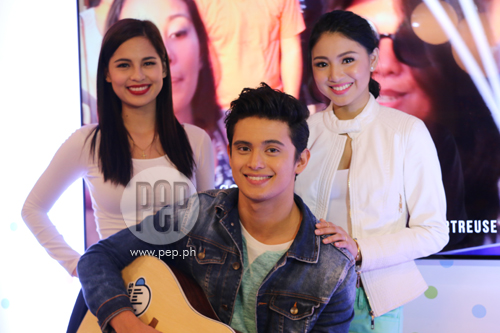 James and Nadine also treated the audience to a performance of their own redition of “Text Me A Merry Christmas” by Straight No Chaser and Kristen Bell.

The song's lyrics had “love you” and love you too,” which prompted the press to ask them how it feels to say those words to each other.

James quickly answered, “It wasn’t the first time we said it.”

Nadine added, “Well, yeah, in our movies… so to me, normal na siya.”

Asked what their gift for each other this Christmas, the on-screen couple were mum.

Meanwhile, Jasmine, a Prepaid ambassador, checked out the lifestyle nooks.

Maloo Agoncillo, vice president and head of retail support group, said, “Basically we have a gaming area, an online area, as well as Buqo application for those who would like to read their favorite books and magazines.

“And, at the same time, we have the Spinnr table so our customers can enjoy and try to download free music.”

Another feature of the new stores is their improved queueing system, which will send a text message to the costumer when her number is up.

Maloo further explained, “iQueue system, we enhanced it to make sure that our customers don’t really have to wait inside the store.

“But if they want to, they can play and try to test our live devices.

“They can also learn from the digital profiler.

“But if they want to do some errands, they can check out the store and they’ll receive an SMS message or a text message if their number is up so they can go back to the store.”