Make-up 101 with Yassi Pressman: "You need the right shade of everything." 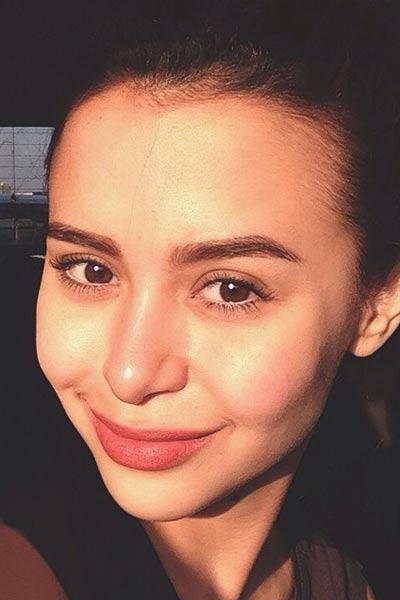 Yassi Pressman enjoys doing her own hair and make-up. How long does it usually take? "On a normal day, it would be five minutes."

An event co-hosted by HOOQ, Philippines' newest entertainment hub for film and TV, Yassi detailed her OOTD (outfit of the day) “So, this [skirt] is from my stylist in Eat Bulaga, Colleen.

“This [top] I just bought today.

“The shoes are from Forever21.”

For her make-up, she channelled the sophisticated version of Anastasia Steele from Fifty Shades of Grey.

Yup, she did her own make-up.

“I enjoy doing my own hair and make-up,” she remarked.

“Lately, now, it’s been this tattoo eyeshadow. It’s from Maybelline.

“But it doesn’t come off like it and when you put it on, you can’t really glide.

“So, just have to tap it in, so that simmer doesn’t fade.

“It’s been there since this morning. So, no retouch.” 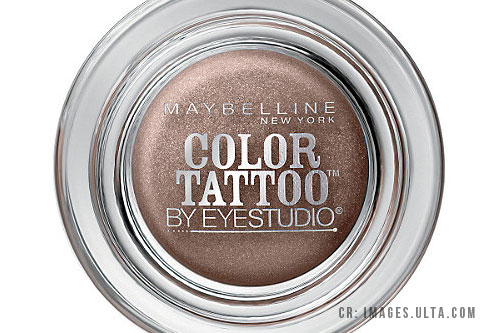 “For make-up, first of all, I think you need the right shade of everything,” she began. “You don’t wanna go out with a darker face or whiter face.

“Then, you don’t really need to focus on a lot of eyes, just mascara and lipstick.” 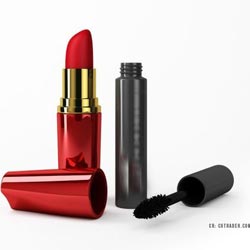