BRAND BITS. What Saab Magalona, Romi Garduce, and other celebs look forward to 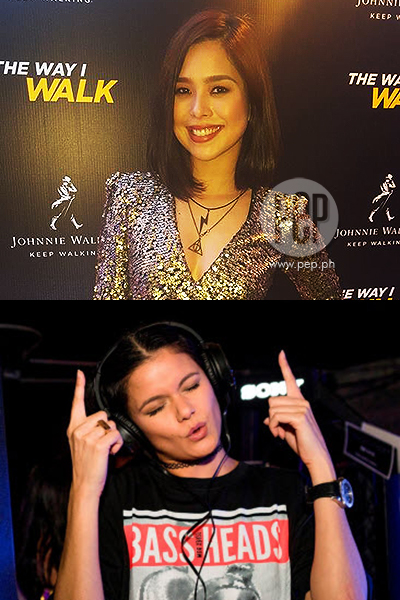 Saab Magalona is one "happy girl."

When she was asked to become one of the brand influencers of Johnnie Walker, she remarked, “I mean not everyone gets this opportunity.

"And it’s just crazy to think that they believe I embody someone who walks with joy and lives her life with joy.

What brings joy to the musician/blogger?

“What brings me joy is freedom.

“I really enjoy being able to make decisions on my own,” she replied.

Then she smiled and mentioned her marriage to Jim Bacarro.

“It’s really, really so much fun, and it’s crazy to wake up every day next to him.

“Masaya. It’s the best decision I have made.”

Read: Why Saab Magalona has been saying no to TV projects

Saab, along with her band Cheats, played some of their original songs, including “Summer,” at the event.

ROMI GARDUCE'S NEW GOALS. Meanwhile, the first Filipino to climb the seven highest mountain peaks in the world (including Mt. Everest in Nepal and Mt. Kilimanjaro in Africa) was also introduced as a brand influencer.

Guess what drove him to achieve such feat?

“Sometimes we’re just pressured, so we need to find that path kumbaga.

Romi has a new goal.

“So hindi pa tapos ang laban. You finish one and then you try to raise the bar high.

“There’s so much more to do and of course there will be challenges.”

SILENT PARTY. For music lovers and musicians, here's something to look forward to: "a more upbeat and heart-thumping listening experience."

According to Sony's Personal Audio product manager Cel Anolin, that's the promise of the brand's Xtra Bass headphones, which were tried by Ramon Bautista and Sandwich band vocalist Raymund Marasigan.

For the partyphiles, Sony has already begun its series of parties.

The first-ever silent disco party was held at Black Market, Makati, on September 16.

Better late than never @ramonbautista !!! Sony throws the best silent parties around the metro. Want to join us? #SonyXBass #SonyXBlackMarketMNL 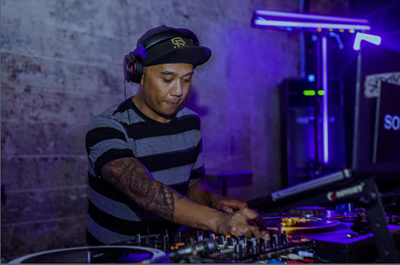