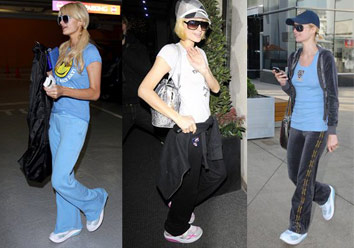 When Paris Hilton, Madonna, Gwyneth Paltrow, Salma Hayek, and Kim Kardashian are not wearing stilettos, one of the footwear brands they turn to is MBT.

Said to be designed “for the human movement,” it’s also very popular as the shoes with uneven or “rocker” soles—which make walking seem like floating.

“What that does, it activates more muscles, strengthens the low limbs, and helps in circulation because your muscles are continuously moving.”

WHY HOLLYWOOD STARS LOVE IT. Since it was launched in Switzerland in 1996, its website would show that it has consistently innovated not just its technology, but also its designs. 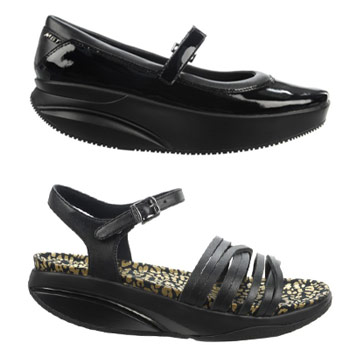 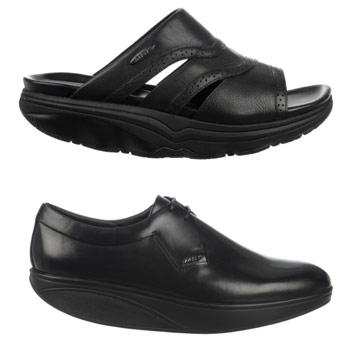 Madonna’s “dancing shoes” (well, she wore them in some of her concerts) now has a “performance running collection.”

WHAT’S IN IT FOR RUNNERS? Lancaster underlined the range’s “soft cushioning,” which is actually for those who are training or recovering from a marathon. 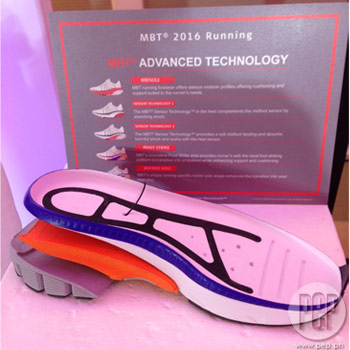 The “lightweight” pairs are for runners who are first-time users.

Lancaster said, “We recommend for the new consumer of MBT to build up.

“There are three different levels.

“Wear it for shorter periods, then, build up.

“It will help weight stability. It gives you more strength.”

The “performance” pairs are for avid runners who are after efficiency and comfort.

On October 6, at the Shakespeare function room of Discovery Primea on Ayala Avenue in Makati, the brand’s exclusive distributor in the Philippines, Stores Specialists, Inc., held a sneak peek for its Spring/ Summer 2015 collection. 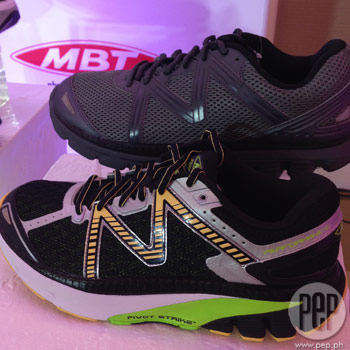 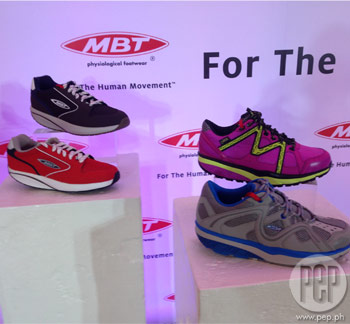 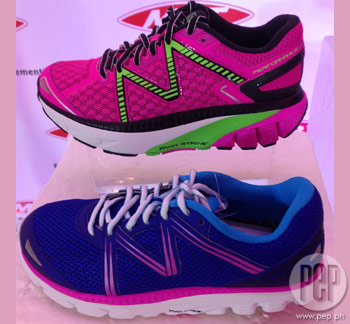