They know their strong points, using them to great effect once the cameras start grinding.Unattached to any love team, they are bucking the trend of uni-names crowding each other for showbiz dominance.

There are men who, with a mere smile or a glance our way, can cast their spell and suddenly we have butterflies in our stomach—a churning sensation signalling attraction that is proven scientifically, by the way.

Piolo Pascual, Dingdong Dantes, Gerald Anderson, and Derek Ramsay have that kind of hold on their fans.

And a surefire formula for a box-office hit or a high-rating TV series is to pair them with leading ladies who are popular with their supporters.

There is no other actor like Piolo in the industry. He is sociable, open, but only he has this mystique.

Around him, people tend to be careful about overstepping their bounds. He will give his all to his craft and to the industry that has nurtured it, but his private life is for him to keep.

A man of many parts, he has won awards as an actor, broken box-office records as producer, and made hit albums as a singer.

He has said a few times that he wants to quit showbiz but showbiz wouldn't let him. Maybe not ever. 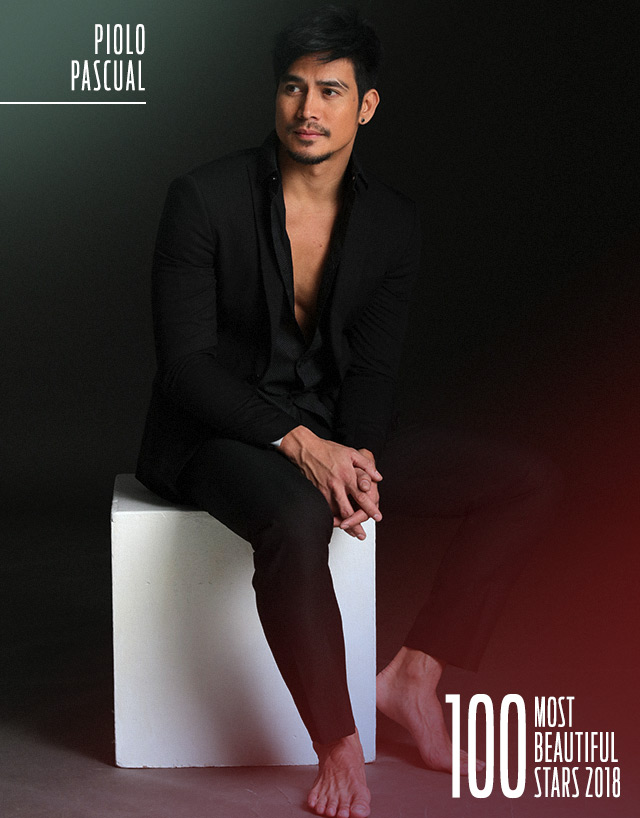 Dingdong Dantes started as a heartthrob in the hit TV series T.G.I.S from 1997 to 1999. He practically grew up honing his acting chops on the job to become one of showbiz's most bankable leading men, with trophies and awards for outstanding performances adding sheen to his fame.

A loyal Kapuso, Dingdong nevertheless has starred in films produced or co-produced by Star Cinema, the production arm of ABS-CBN, the rival network of GMA 7.

His latest film, Sid and Aya (Not a Love Story) with Kapamilya Anne Curtis was shown in June this year, and has garnered positive reviews.

He is thinking of producing and directing. Whatever he decides to do is fine with us as long as he keeps showing up on our screen. 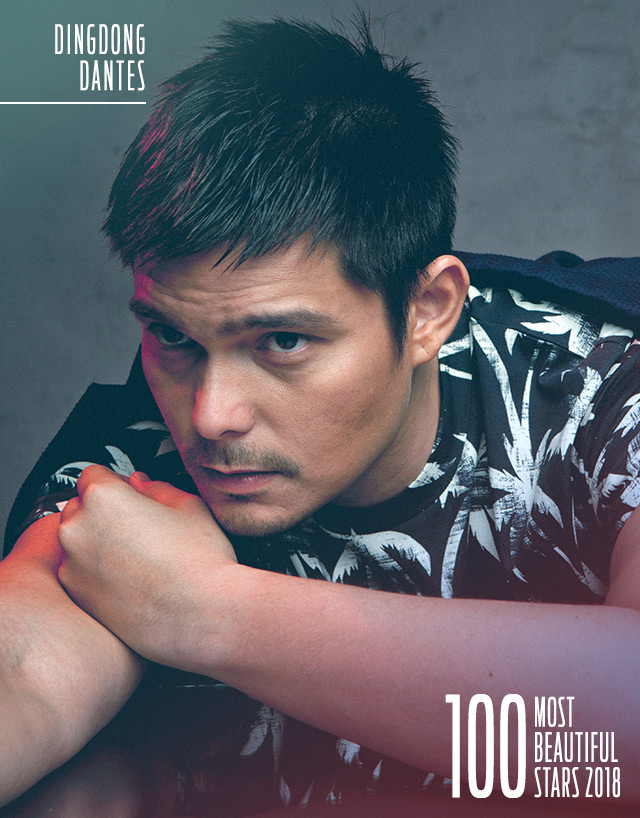 Gerald Anderson has that combination of rugged good looks and boy-next-door charm that has made him a perfect fit for leading man roles from the start of his acting career.

He has been paired with a long list of acclaimed actresses after the breakup of his successful love team with Kim Chiu: Sarah Geronimo (Catch Me... I'm in Love, Won't Last a Day Without You0; Julia Montes (Halik sa Hangin); Arci Muñoz (Always Be My Maybe, Can We Still Be Friends); Bea Alonzo (How to be Yours); and Pia Wurtzbach (My Perfect You).

Not yet 30 and already a seasoned actor, the best is yet to come for Gerald. 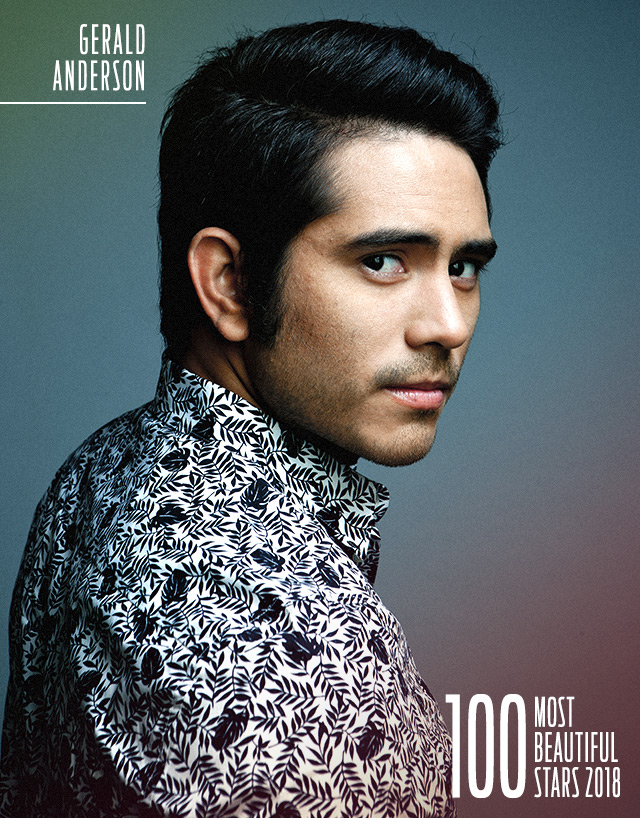 There is more to Derek Ramsay than good looks and gorgeous muscle structure that mark him as the "Pambansang Leading Man."

When he woos and seduces a girl onscreen, he makes it so believable that we feel it. And when his character shows pain, it's Derek we want to comfort.

Even when he plays it a little rough, like the playboy he was in the 2006 movie One More Chance, we still root for him.

He will break our heart, but he'll come around and mend it in his own manly ways. And we can't wait for that moment—until we realize, oh shucks, it's just a movie and Derek is getting under our skin again. 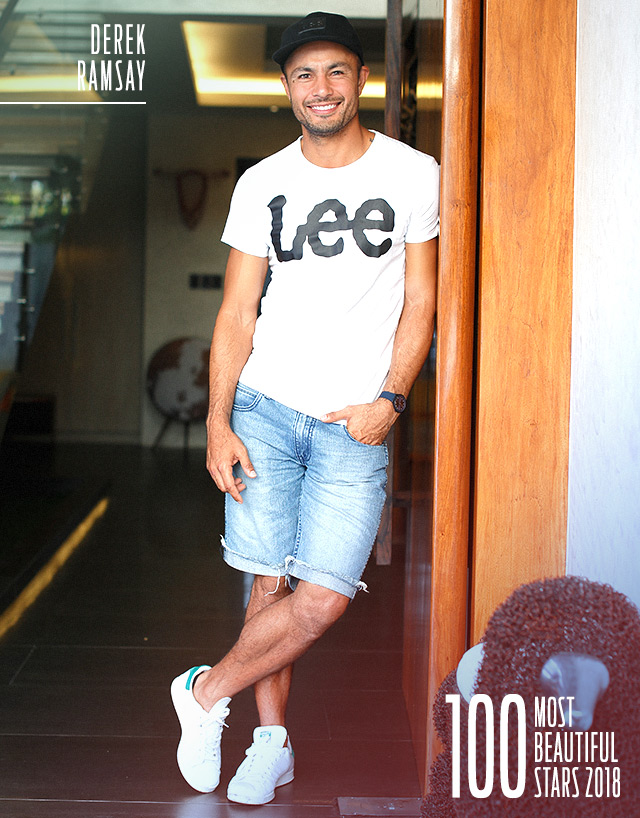 Recall memorable leading lady roles in the last five years, and the performances of these three beautiful women stand out among the best of them.

They don't always have to utter catty lines or hugot lines to create impact onscreen. But if they must, they can make you believe no woman is more vexing or aggrieved than the characters they are playing.

They know their strong points, using them to great effect once the cameras start grinding.

Unattached to any love team, they are bucking the trend of uni-names crowding each other for showbiz dominance.

Independent of the actors they've been paired with, each has proven her worth as an actress of high caliber with bankability and busy calendar to show for it.

It is almost impossible to mention "leading lady" without Bea Alonzo coming to mind.

In fact, in her generation, she is the only actress who has preserved her character as Basha fresh in the memory of fans who followed her on-screen romance with John Lloyd Cruz. Their pairing has been one of the most successful love teams in years, but Bea was ripe for a solo career.

And she shone in every movie she made as her box office records would show. She transcended generations and essayed strong characters in The Mistress (2012) with Ronaldo Valdez and The Love Affair (2015) with Richard Gomez.

She is currently doing a yet untitled movie with Aga Muhlach, another seasoned actor. And her horror-mystery film with Charo Santos-Concio, entitled Eerie, is coming out soon.

After more than 15 years in show business, it seems Bea has only just begun. 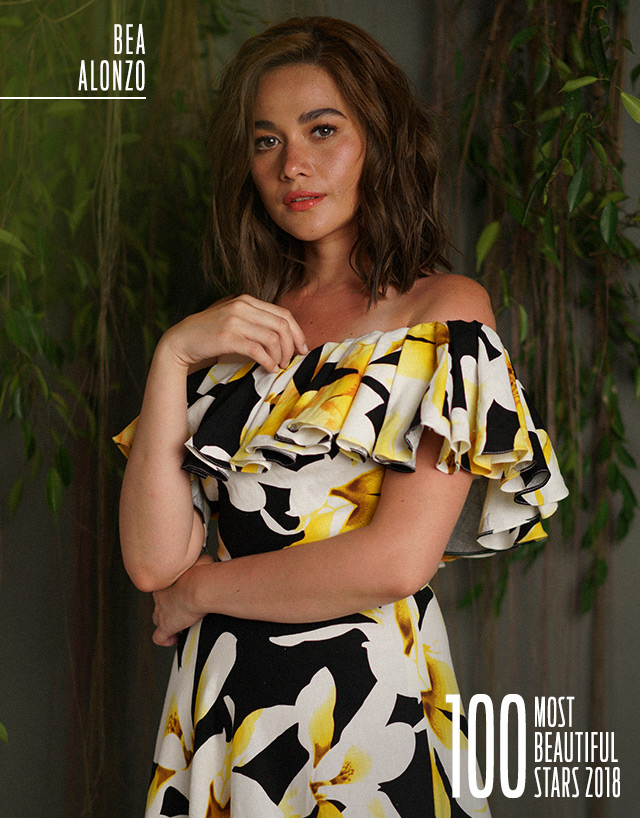 Jennylyn Mercado made her mark as the leading lady of romantic comedies when she starred alongside Derek Ramsay in the sleeper hit, English Only Please (2014).

She again starred with Derek in the 2017 Metro Manila Film Festrival entry All of You.

In the same year, she made a hit TV series, the GMA-7 adaptation of the Korean drama, My Love from the Star, alongside then newcomer Gil Cuerva.

She is currently starring in the prime-time series The Cure with Tom Rodriguez.

That's five years in a row, and six different leading men. Whatever her next project is, we'll be there, lining up for tickets. 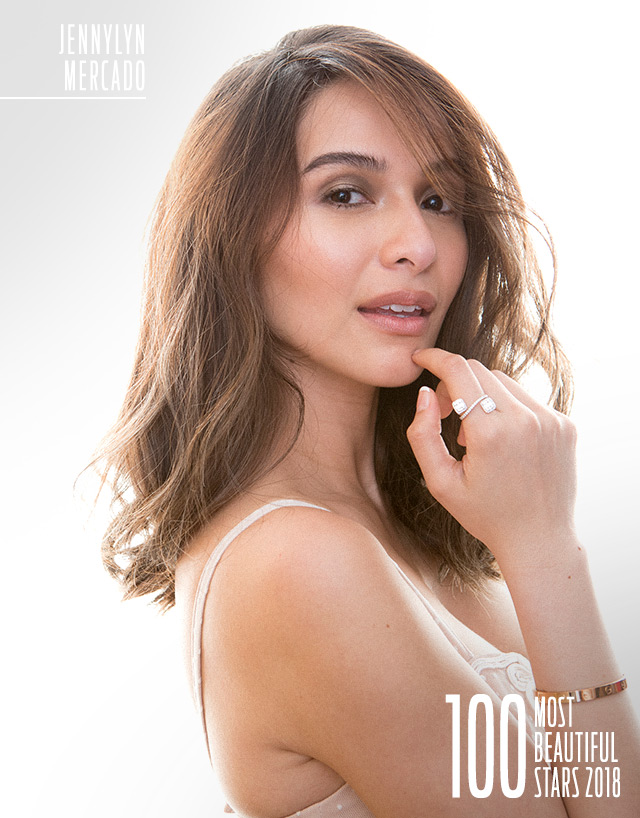 Kim Chiu was catapulted to showbiz fame via a reality show (Pinoy Big Brother: Teen Edition) that spawned one of the hottest love teams of her generation: the Kim Chiu and Gerald Anderson, or Kimerald, pairing. They made teleserye after teleserye, project after project, hit after hit.

Then, the love team broke up.

She was then paired with Xian Lim, with whom she also made successful TV shows and movies.

But even then, Kim Chiu, on her own, was beginning to prove her bankability.

She starred with Vilma Santos, no less, in the 2012 horror film The Healing. She also distinguished herself alongside Kris Aquino, Iza Calzado and Claudine Barretto—youth versus experience—in Etiquette for Mistresses (2015). Then she scared audiences in the The Ghost Bride (2017).

We are waiting for this woman's next move. 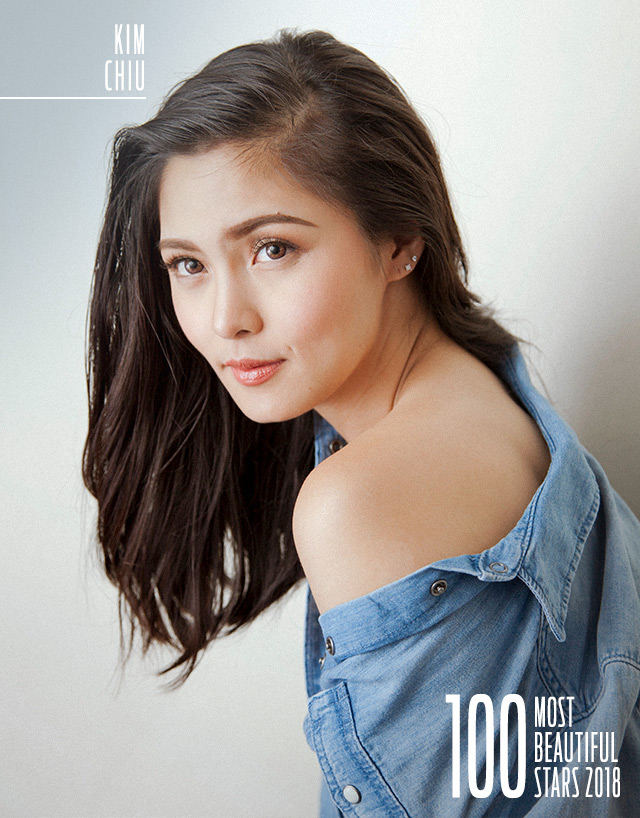