In showbiz, especially for the women, the career takes on a different direction when one gets married.

Some actresses keep their image wholesome so that taking on mother roles is seen as a natural progression once they become moms.

Getting married no longer signals a halt in one's career, but an opportunity to reach new heights as these modern couples prove.

Solenn Heussaff and Nico Bolzico are not your typical husband and wife.

For starters, they don't know each other's income.

Solenn said she and Nico have a joint bank account for their house dues and groceries, which she pays. Other than that, they handle their own finances.

She acknowledged that this setup is very modern, and acquiesced that it might change once they have a baby.

For now, the actress/painter/entrepreneur does not think it's any of her business to meddle with her husband's earnings.

"I mean, we both work. For me, it's none of my business," her last word on the matter. 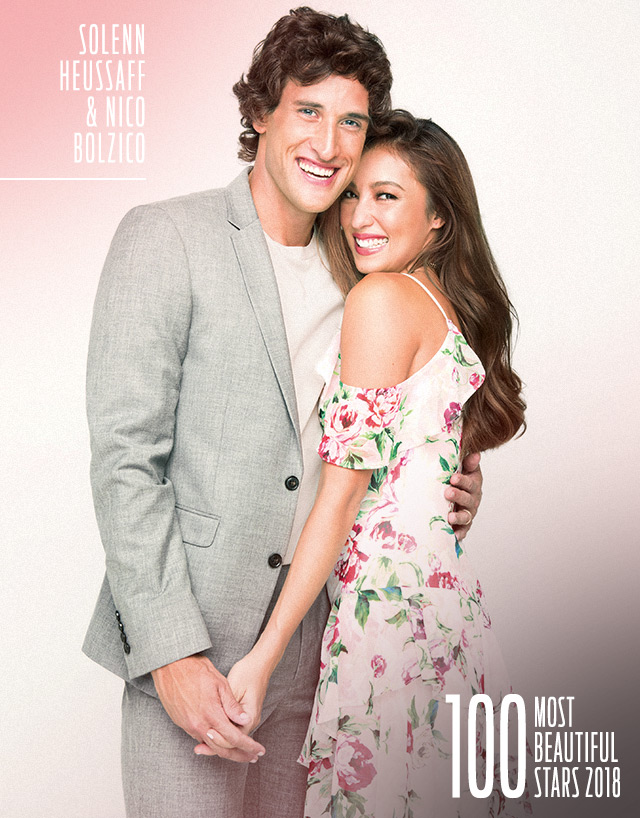 Anne Curtis has found in Erwan Heussaff a husband who supports not just her athletic and noble pursuits, but also her mundane and fanatical obsessions.

When Anne started her KDrama (Korean Drama) fascination, Erwan went with her to Korea and even edited videos of the Kapamilya star fangirling on certain show locations.

When Anne joined her second marathon run in London to benefit the war-torn children in Marawi, Erwan ran with her on the sidelines.

The It's Showtime host is showing no signs of slowing down in her career, too.

Anne is set to stage her third major concert, Anne Kulit, in August.

Her makeup line BLK Cosmetics, of which she is co-founder and creative director, is flourishing.

Her movie BuyBust, her most challenging role to date, is slated for an August release.

Through it all, Erwan is always there beside her, supporting Anne as he pursues his own passion, promoting food through his business ventures and vlogging pursuits.

The hard-working couple also know how to have a good time.

We can bet they'll continue going to music festivals, and making travel plans. 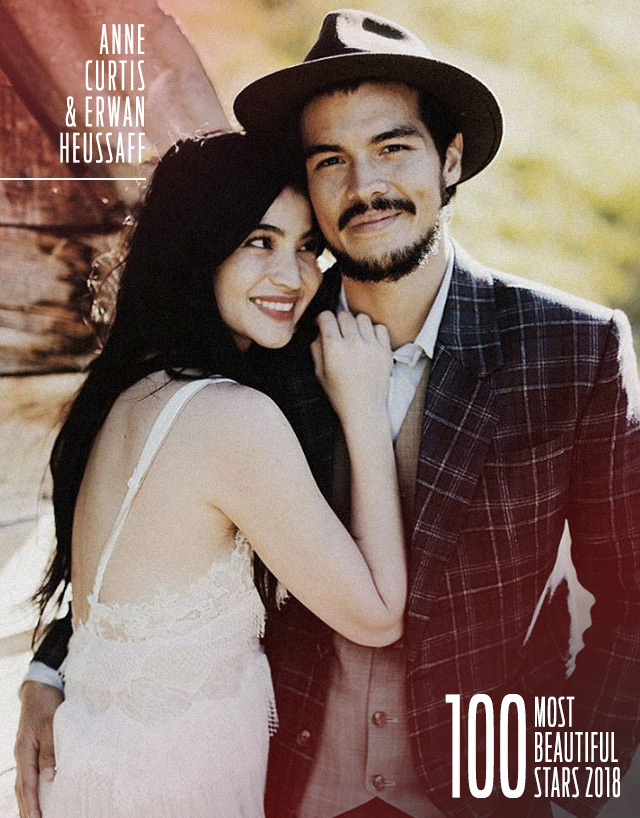 Jericho Rosales and Kim Jones are happily traversing the sometimes-bumpy road of married life, if only people will let them be.

The couple has had to assert—repeatedly—their choice of postponing any baby plan, a choice some people can't seem to wrap their heads around.

Jericho, 38, is an actor and Kim, 30 is a style blogger that has carved her own niche in the fashion circuit.

Echo said of their decision, "She has dreams. I have dreams. We both wanna focus on our goals muna."

"But for us, I learned this from a friend, 'You know, when you get married, yeah, you become one. But it doesn't mean that you lose your dreams, you drop your goals.'"

The actor said they do want to have a baby and they will decide when they are ready. 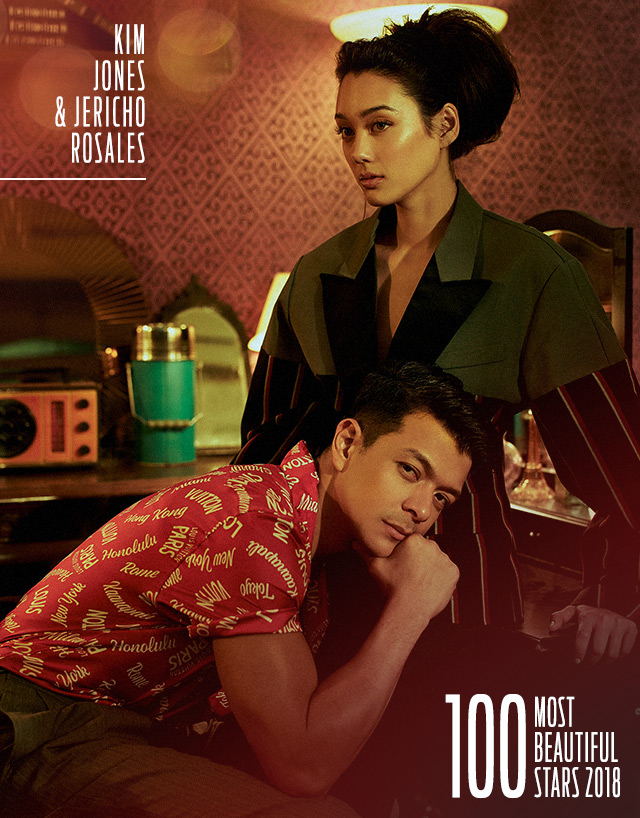 They tied the knot last December, but because of work commitments, they have yet to have their official honeymoon.

For now, the couple is enjoying playing house.

For her part, Max admitted she has yet to master her way around the kitchen.

Max, who starred in the recently concluded prime-time show The One That Got Away, shared her feelings for Pancho have evolved now that he is her husband.

"You just wanna make sure that he's happy and you give him all the attention and the love that you can give.

"So when you're mad, parang dapat I should not be mad, kasi siya nga ang partner ko for the rest of my life.

"Parang all I know is that he just wants the best for me." 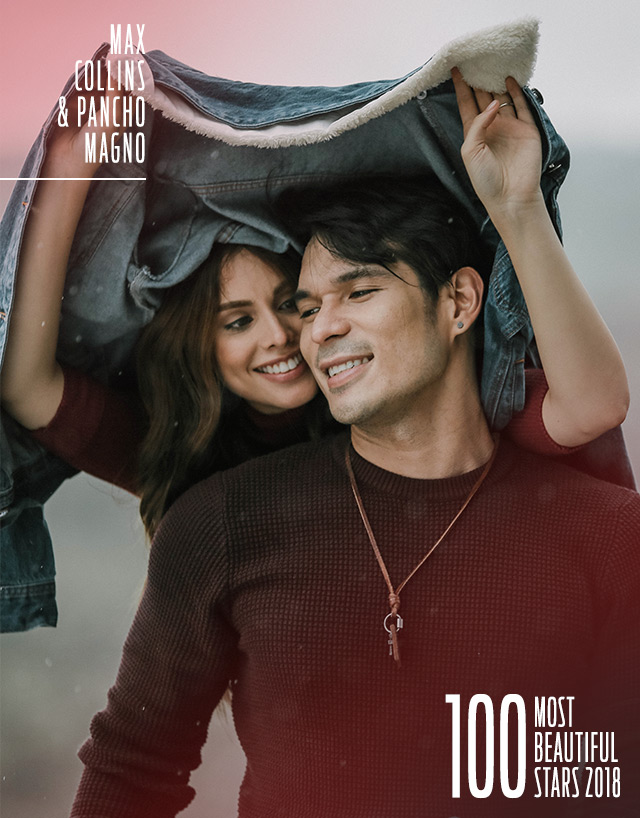 Chynna Ortaleza and Kean Cipriano did not start their family in the traditional sense nor did they have a conventional wedding.

Two years after their civil wedding ceremony, the two were wed at the Hearts of Jesus and Mary Parish in Quezon City.

Their daughter Stellar was their flower girl.

Chynna wore a caped gray wedding gown, and carried a bouquet of plum-colored calla lilies when she walked down the aisle, decorated in huge black candelabras and candle lanterns.

The ceremony was followed by an intimate reception at a restaurant in Quezon City.

Chynna told PEP.ph about their wedding, "We decided to keep it small. Hindi naman kasi kami extravagant ni Kean. We want things to be practical and stress-free." 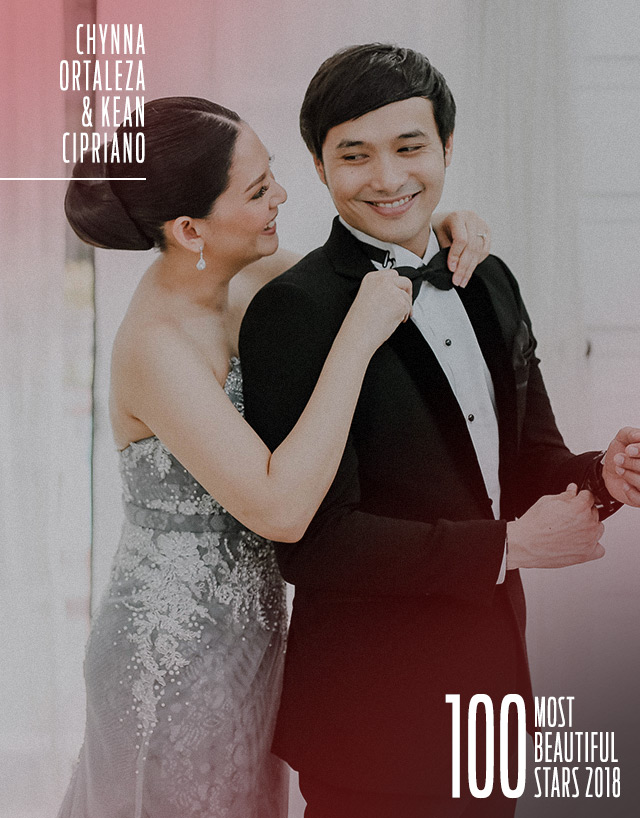