We rejoice the remarkable comebacks of these stars after a hiatus from showbiz—either by choice or force of circumstance—proving that patience is a virtue in this industry. 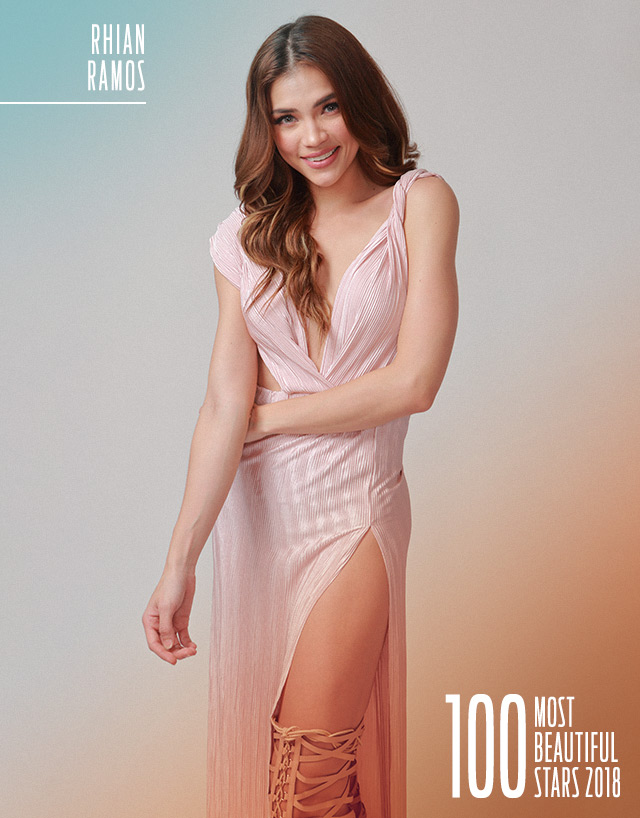 Rhian Ramos is celebrating her 12th year in showbiz, and the 27-year-old actress feels she has come full circle.

In fits and starts, she has managed to build a name doing the things that began her career in 2006: acting, singing, dancing, and hosting.

Rhian had a two-year break from showbiz in 2011 and 2012. This was in the aftermath of her controversial breakup with ex-boyfriend Mo Twister, which involved a temporary protection order.

But Rhian bounced back, and has since become a staple on prime-time television.

These days, she is one half of the hosting duo for the food show Taste Buddies together with Solenn Heussaff.

She also just wrapped up the prime-time series The One That Got Away, where she played the liberated character of Zoe Velasquez.

On the love front, Rhian is not in a hurry to settle down.

"I freak out when I'm thinking about it for myself... it's a lot of work and you have to choose it every single day,' she told PEP.ph (Philippine Entertainment Portal) last October 2017.

Just recently, the Kapuso actress confirmed that she and her boyfriend Jason Choachuy called it quits.

In between her showbiz commitments, the leggy actress-host also dabbles in race-car driving. 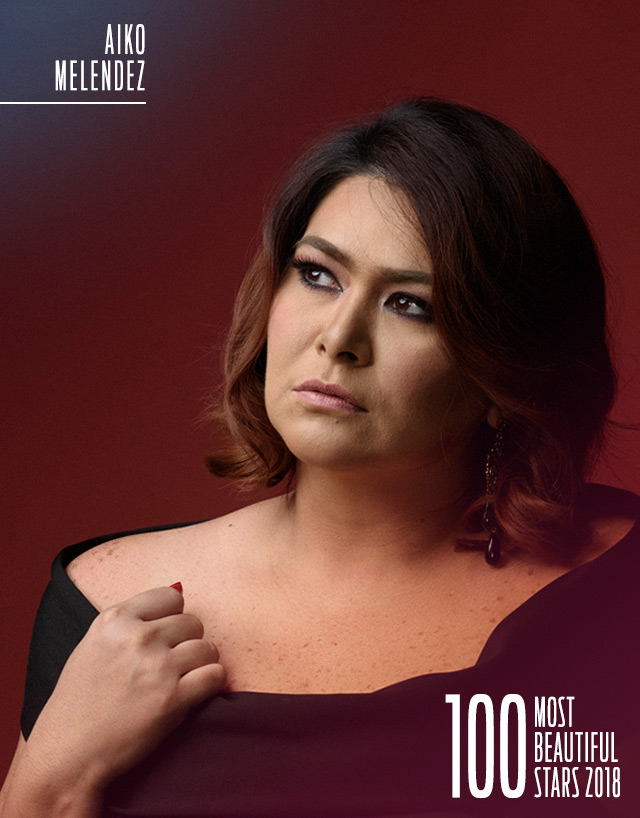 Aiko Melendez, who has been in showbiz since the 1980s, made multiple movies each year at the peak of her career in the 1990s.

In the 2000s she went into politics and was scarcely seen onscreen.

In 2011, she returned with a regular show, the crime drama series Reputasyon, starring Cristine Reyes and Rayver Cruz.

Since then, Aiko has been a dependable actress who delivers a powerful performance in each show, including several episodes of the drama anthology Maalaala Mo Kaya.

In 2017, Aiko reached viral territory because of her villainous performance in the hit afternoon series Wildflower.

Her confrontation scenes opposite lead Maja Salvador became the subject of memes and parodies, these days a good measure of a show's popularity.

On the love front, her romance with Subic Mayor Jhay Jhonghun is marred by allegations that the politician is still legally married.

Unfazed, Aiko declared in one Instagram post: "It's our choice to be together, whether you like it or not :) And we are not here to please anyone :) So eat your hearts out Trolls." 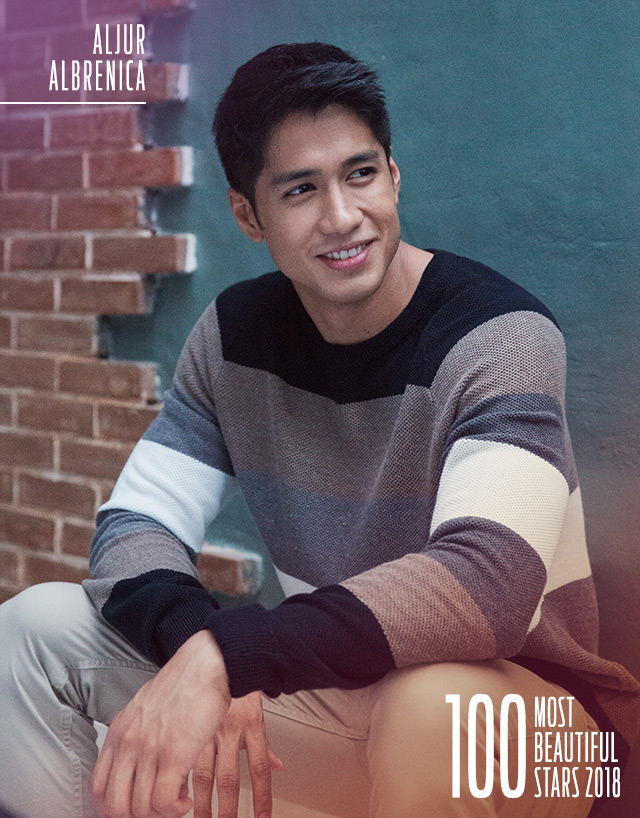 Aljur Abrenica was having a good run as an actor when his career on television hit a snag after his wrangle with the management of GMA-7.

He continued doing indie movies, and eventually transferred to ABS-CBN even after the issue between him and the Kapuso network was settled.

He was seen riding a horse topless in his debut appearance as Kapamilya in FPJ’s Ang Probinsyano.

He was given his first lead role in the afternoon series Asintado, which premiered this January.

The actor was raring to prove his worth.

On the love front, not only did Aljur win Kylie Padilla back to his life, their reconciliation was also blessed with a baby.

The young couple announced their engagement a day after confirming Kylie's pregnancy.

Her dad, Robin Padilla, was not happy and only relented after the birth of his grandson Alas, the name Kylie and Aljur gave their baby. 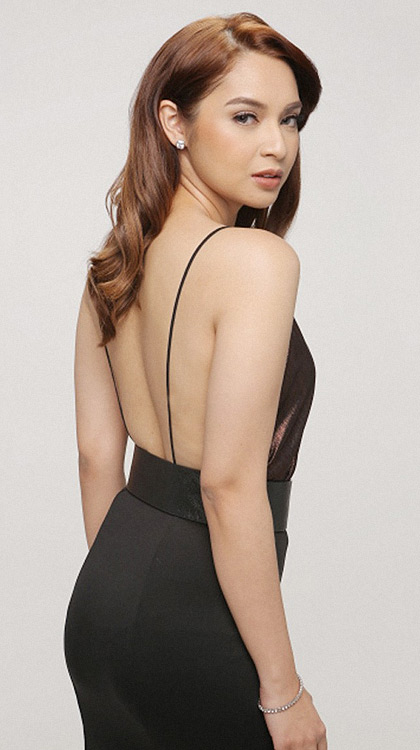 Ryza Cenon raised not a few eyebrows when, coming fresh from the success of GMA-7's popular afternoon series Ika-6 Na Utos, she decided to transfer to the rival network.

She started in showbiz in 2004 after winning the second season of Starstruck and turned in notable performances in many of her shows, but it was in Ika-6 Na Utos where Ryza's fame skyrocketed and she became a household name.

Her portrayal of Georgia earned her three best supporting actress awards, including TV Supporting Actress of the Year from the 49th Box Office Entertainment Awards.

Ryza also received the coveted Yashuki Pearl Award for her performance in the movie Mr. And Mrs. Cruz.

As a new Kapamilya, Ryza has guest-starred in FPJ's Ang Probinsyano, and is set to appear in the prime-time soap The General's Daughter with Angel Locsin and Paulo Avelino.