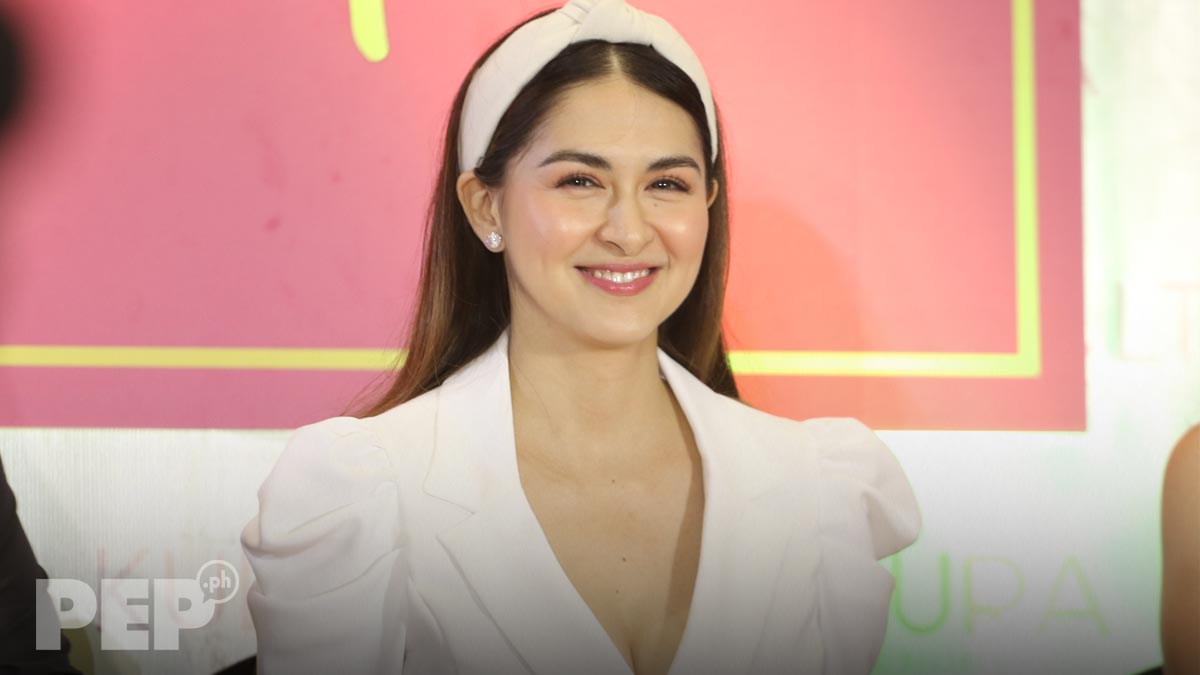 Marian Rivera made her first-ever public appearance after giving birth to Baby Ziggy at the launch of her clothing collaboration with Kultura Philippines in SM Megamall, Mandaluyong City, on Tuesday, June 25.
PHOTO/S: Noel Orsal

Most moms deal with weight gain even after giving birth to their children.

But it only took the Kapuso actress around two months to lose the baby weight.

It can be remembered that Marian gave birth to her son, Baby Ziggy, last April 16.

PEP.ph (Philippine Entertainment Portal) and other members of the press asked Marian how she lost the extra weight in an interview on Tuesday, June 25, at the launch of her clothing collaboration with Kultura Philippines in SM Megamall, Mandaluyong City.

This was Marian's first-ever public appearance after giving birth to her second child.

The actress further noted that breastfeeding also helped her lose the weight she gained from her pregnancy.

She wrote, "Being mom of two beautiful kids sounds overwhelming at first, but needed to put up with my positive outlook and told myself 'Kaya mo Yan!'.

"Breastfeeding is life saving and has lots of benefits for the baby, mom, entire family and the environment too.

"Ngayon na dalawa na sila, I want to make sure I spend quality time with them not only with my bunso but with ate Zia and my husband so I started to express and build my milk stash para naman kahit wala ako I can still provide breastmilk kay ziggy.

"Ano mang kapalit sa physical— all worth it.

Meanwhile, Marian proudly showcased her first fashion collaboration with Kultura through a mini-fashion show at the Mega Fashion Hall.

Although considered one of the country's best-dressed actresses, Marian admitted that she never really considered herself a fashionista. 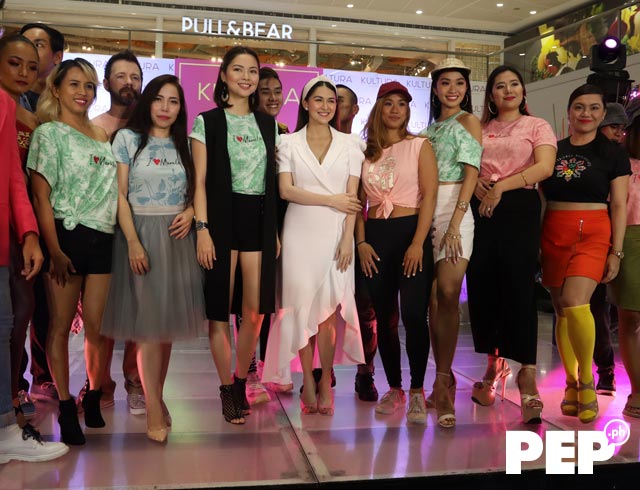 Marian described her recent project as "very me" with lots of pink and flowers.

Is she planning to take her first fashion venture to a whole new level and start her own brand.

The actress said she has other plans.