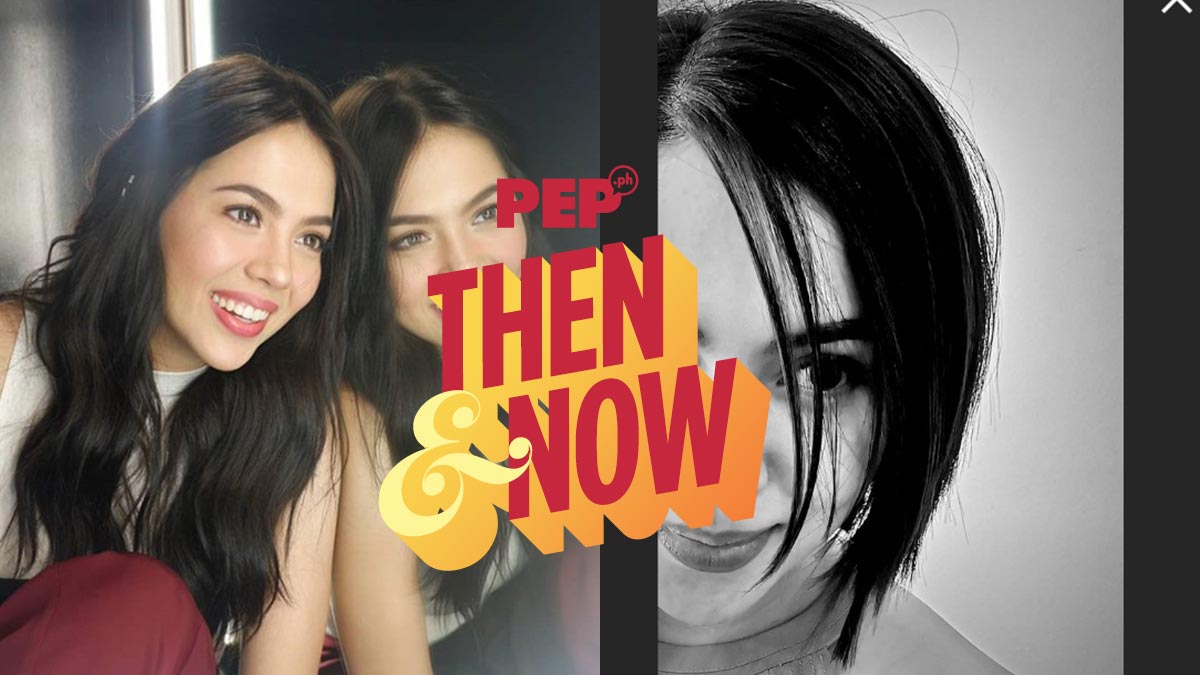 On Monday, November 11, the Kapamilya actress uploaded a selfie on Instagram Story showing her short bob. 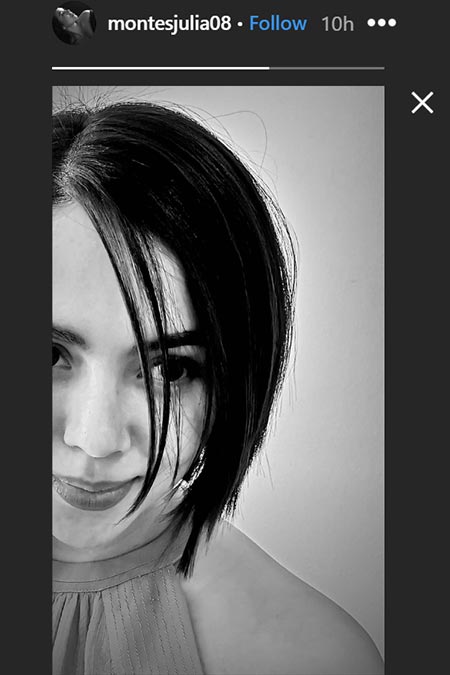 In 2017, she debuted a layered hairstyle with full bangs.

This haircut was done by Romar Morillo of Jing Monis Salon.

With some help from Raven Dizon, she also had her hair dyed from brown to back.

When she played the role of Kara in the afternoon series Doble Kara, her hair was also long.

In the same series, she also portrayed the role of Sara, Kara's twin who donned a short hairstyle.

The role required her to wear a short wig.

Julia has been staying out of the limelight for over a year now. Her last teleserye was Asintado, which ended in October 2018.

After the series, Julia flew to Germany and joined her father for a vacation.

In April 2019, Julia reportedly gave birth to her baby with Coco Martin at a hospital in Metro Manila.