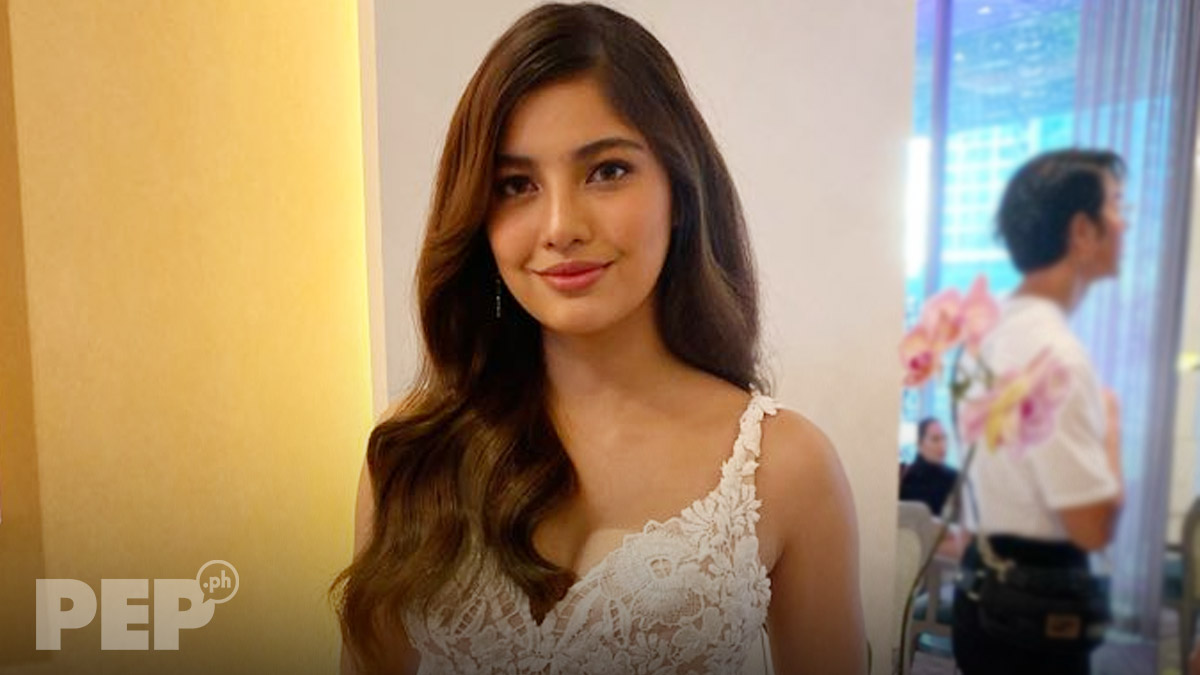 ABS-CBN actress Jane de Leon has been reaping praises for her flawless beauty, even as she herself admitted she pays little attention to skin care.

In fact, her three-step skin-care routine is done in only a few minutes.

Jane said, "I need to remove talaga my makeup. And yun, more on water... And then, facial wash... 'Tapos moisturizer sa face."

Jane, however, regularly visits her dermatologist to get rid of skin impurities and her current favorite treatment is the Salt Facial.

Salt Facial is a four-part treatment at the Belo clinic that uses micro-fine medical-grade sea salt to "restore, replenish, and rejuvenate" the skin.

PEP.ph (Philippine Entertainment Portal) and other members of the press spoke to Jane at her launch as the new face of the beauty clinic last Tuesday, November 26, at the clinic's flagship branch in Bonifacio Global City, Taguig.

About Jane, Dra. Vicki Belo said she is a perfect example of a modern Filipina.

The beauty doctor explained, "She is the epitome, I think, of the young Filipina. If you look at her, she hardly wears make-up. Her skin is beautiful.

"She's very sexy, but she's petite. Most Filipinos are not that tall and yet, you can look this gorgeous even if you're not.

"She's modern, she's strong. She's been training for Darna so may muscles, pero feminine pa rin. And her butt is so lifted.

"Everything is just there, and she's gandang Pinay. She's not mestizang puting-puti, which is what I think is going in now.

"People are beginning to embrace their morena looks as long as it's pantay."

The launch of Jane was also an occasion to introduce the upgraded look of the Belo clinic.

Manila Mayor Isko Moreno and Jinkee Pacquiao were among the first to explore its new features.

Meanwhile here are the celebrities we spotted at the event: 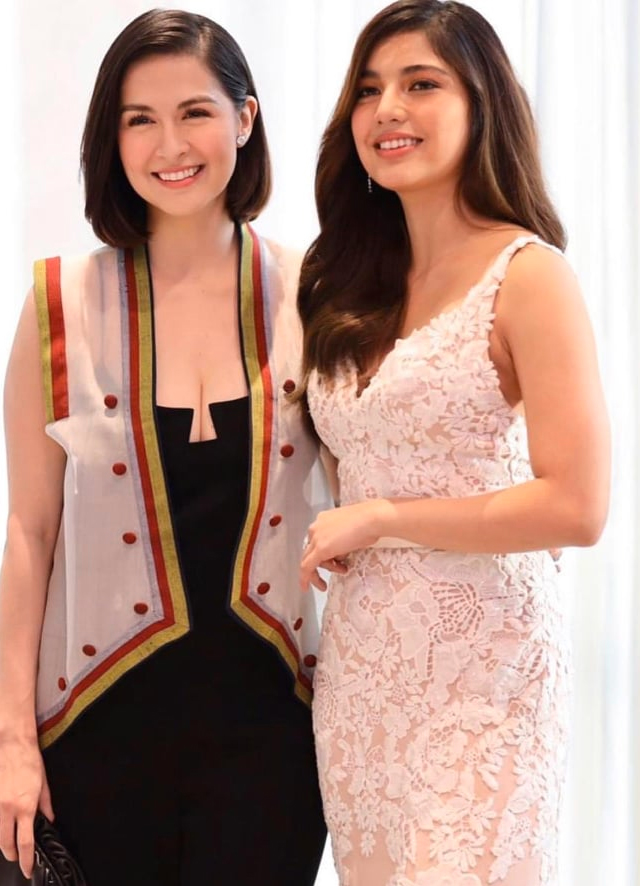 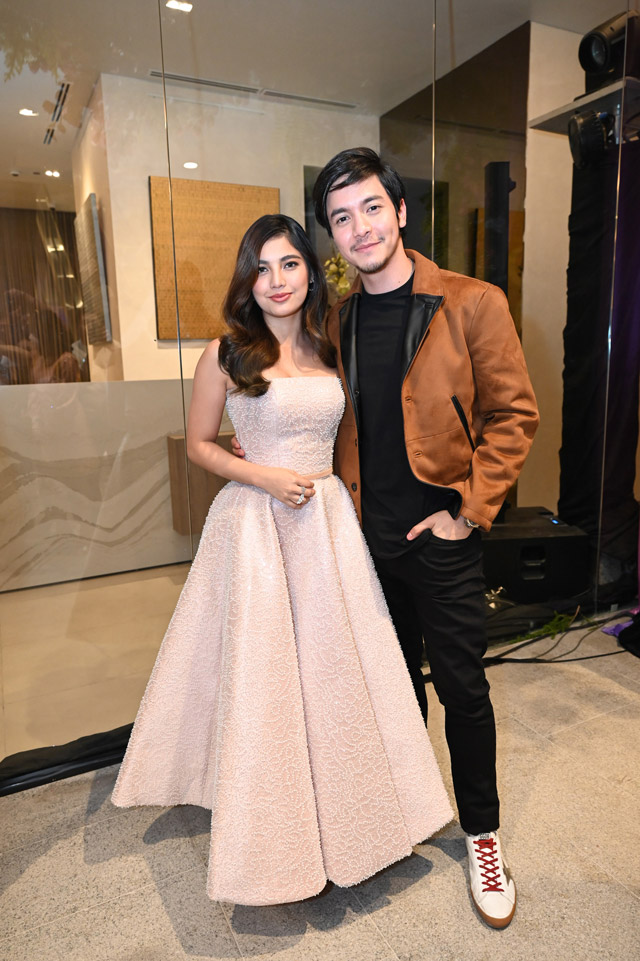 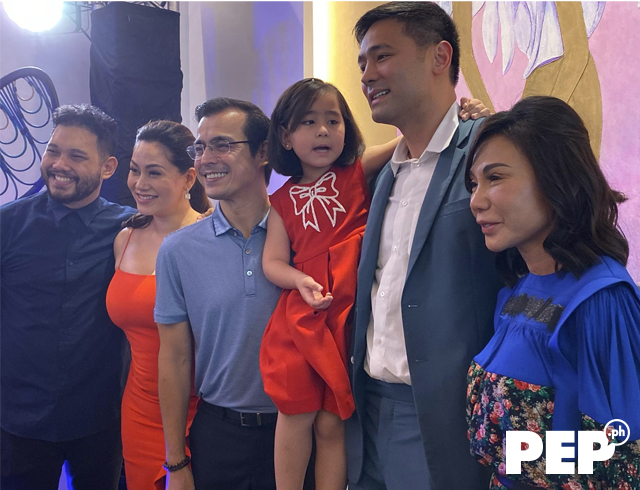 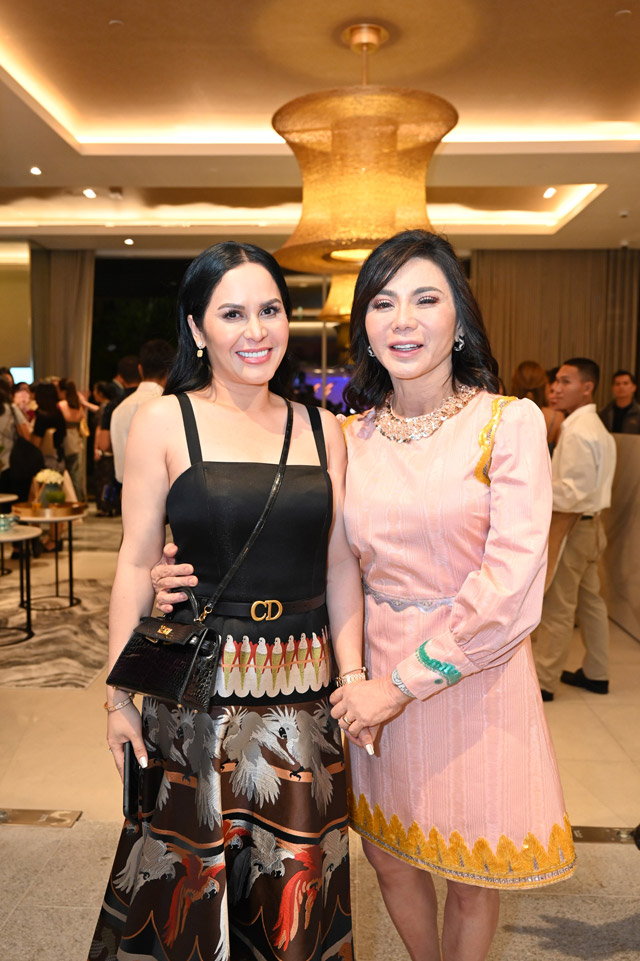 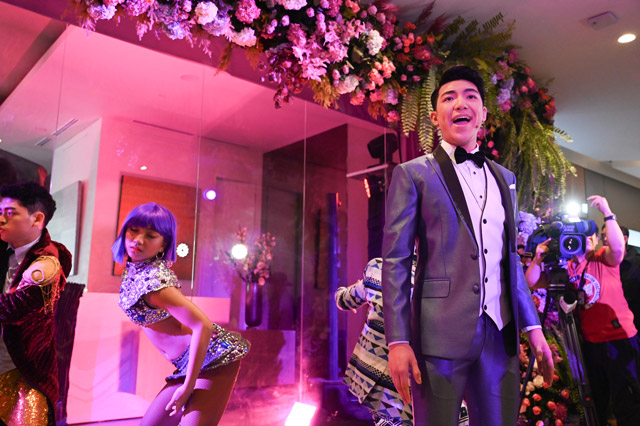 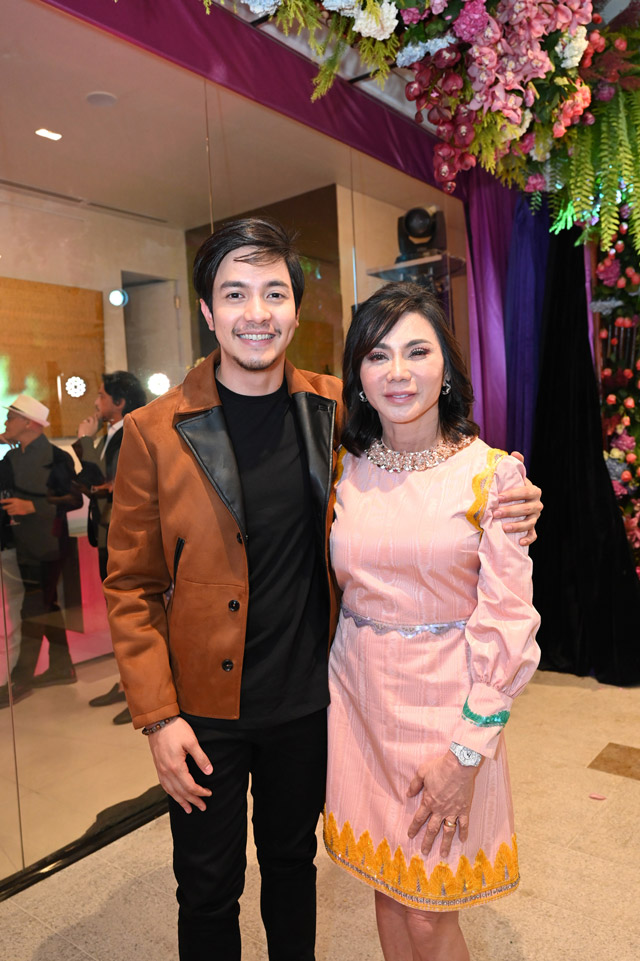 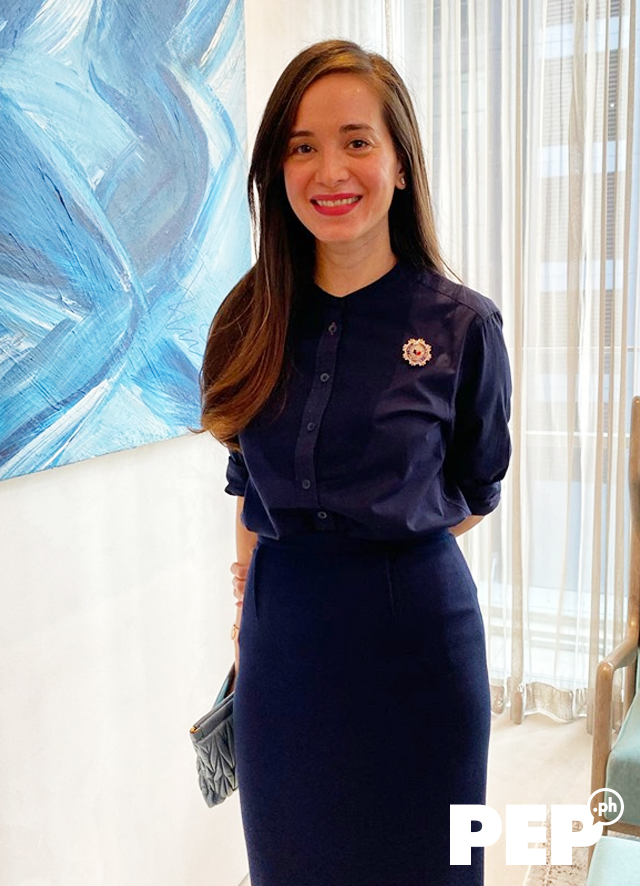 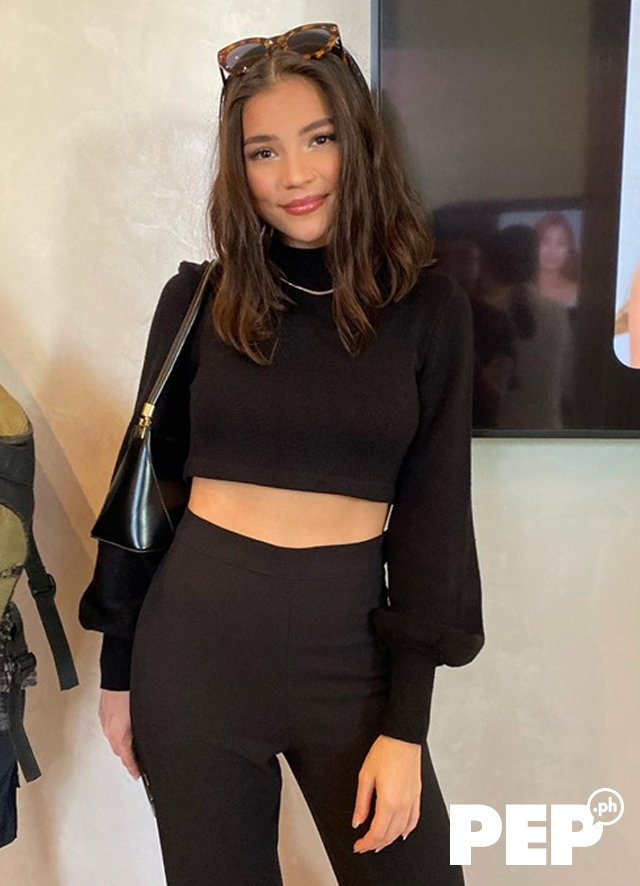 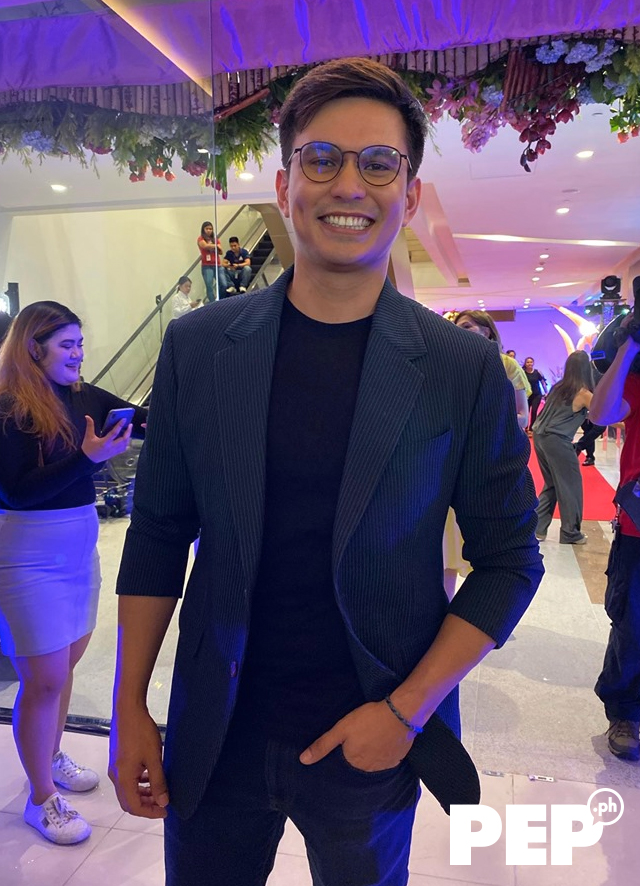 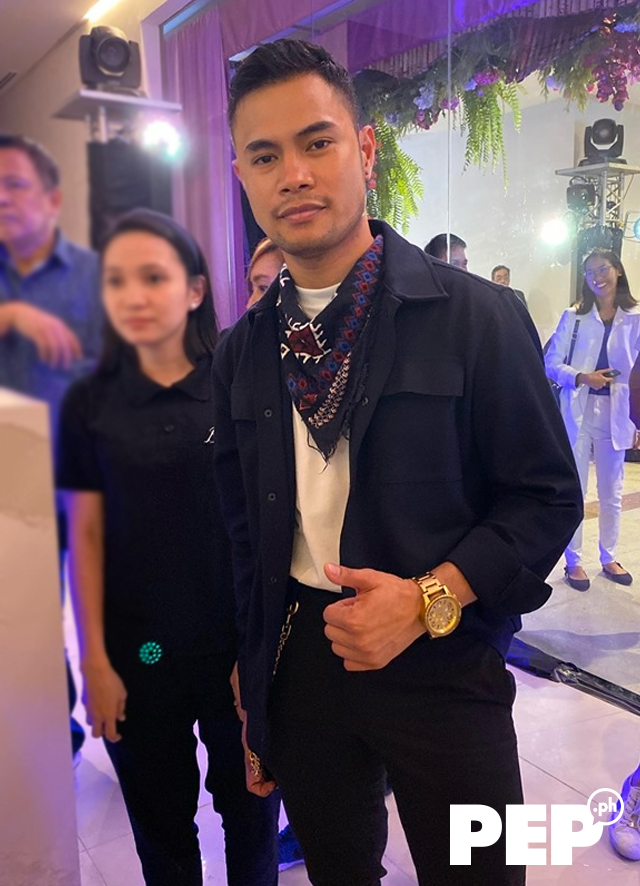 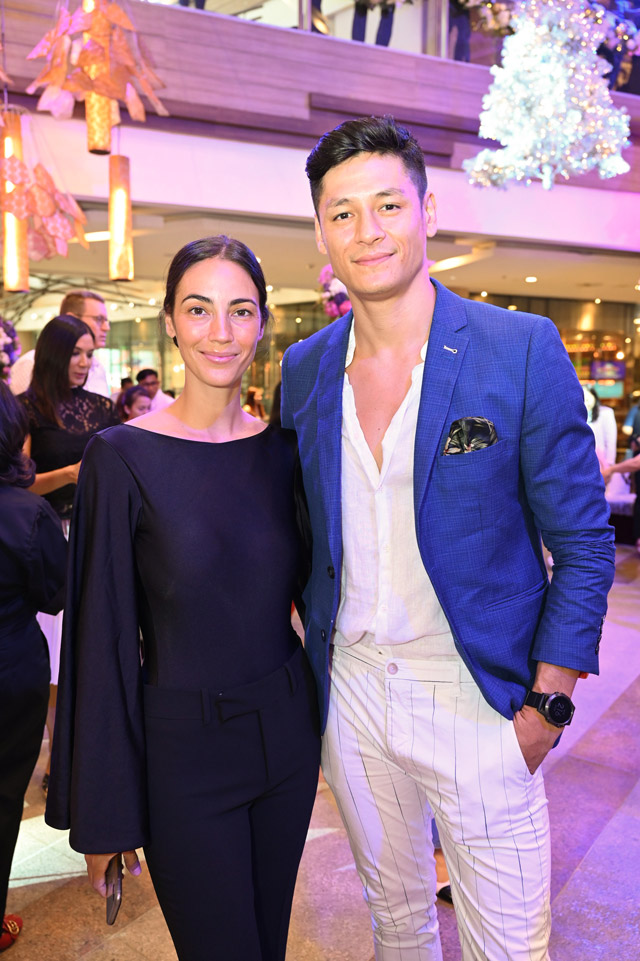