Regine Velasquez puts a lid on nose-job rumor: 'I love my button nose.' 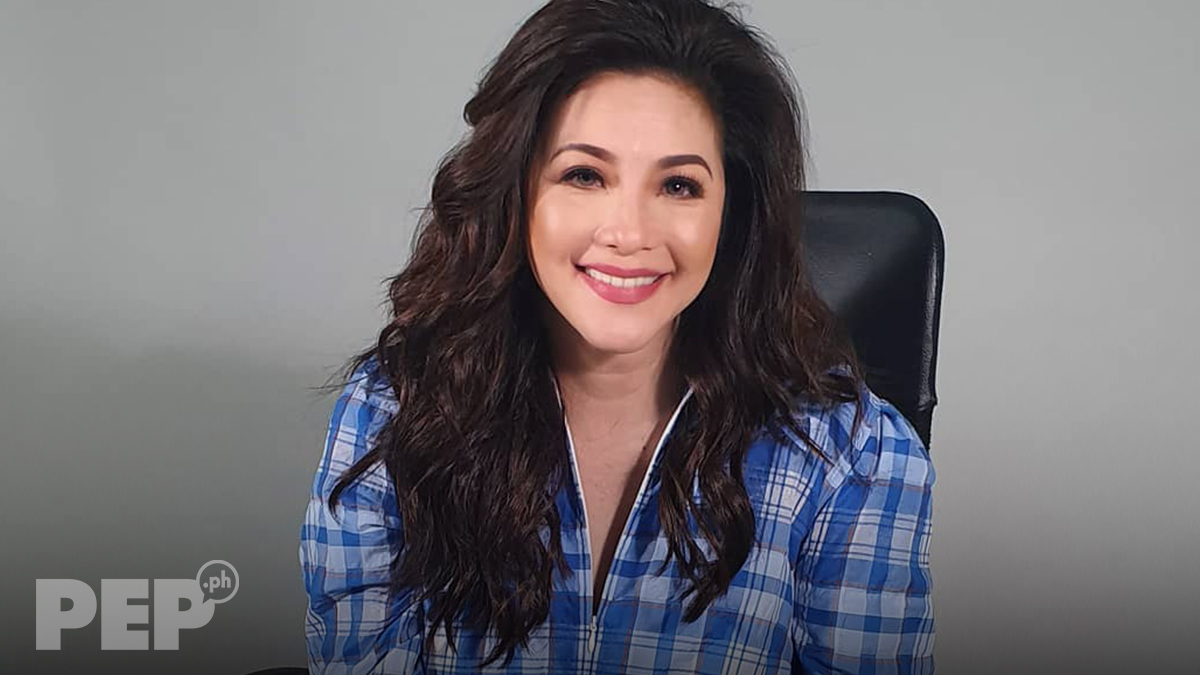 Regine Velasquez says she does not have a compelling reason to undergo a nose job. She says, "Bilang Pilipina, I actually like our button nose. I love it."
PHOTO/S: Nikko Tuazon

One persistent rumor that has been hounding Regine is her supposed nose job.

Having been in show business for more than three decades, the ASAP performer has learned to take some showbiz reports with a grain of salt.

Besides, she never felt insecure about her nose, thus, not finding a compelling reason to have it fixed through cosmetic surgery.

Regine continued, "I was never insecure. Period. But I was very aware that I wasn't the prettiest girl. I was even told I was ugly to my face, but I never really... I don't know, I just accepted it 'cause it's my face.

Her secret to making it look thinner? Nose line.

She told the press, "Naglalagay lang ako ng nose line dito... Although, I do have a bridge, meron naman akong bridge because I got that from my father."

Regine, however, warned not to overdo it.

TALK TO AN EXPERT

In any case, Regine advised those who are planning to go under the knife to seek help from reputable doctors and clinics.

She further recalled watching a show featuring a person who underwent through several procedures to fix his or her botched nose job.

"Nag-collapse! Nagko-collapse pala yung nose and he or she was left with a hole, with just a freaking hole in the face kasi nag-collapse na. Hindi na kaya.

"So make sure na if you're going to do that, you go to the right doctor.

"And then, di ba ino-orient ka muna kung anong gagawin sa iyo? Make sure na you understand what they're going to do."