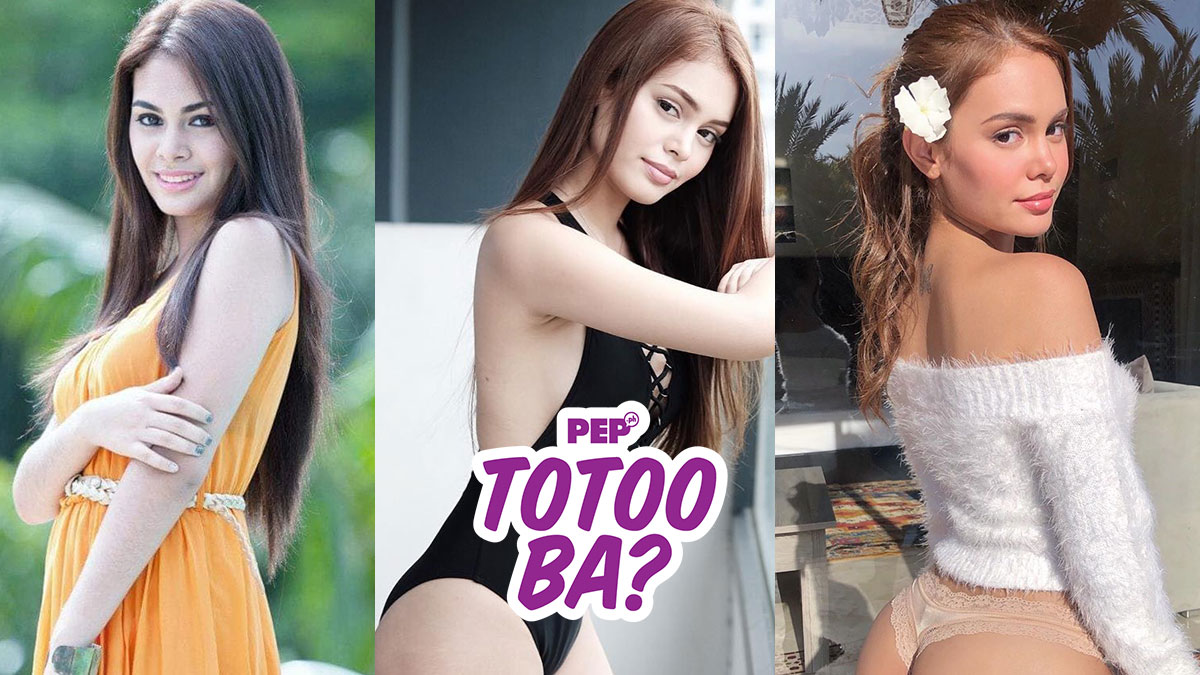 Pretty and sexy Ivana Alawi is showbiz's new "Pantasya ng Bayan." But are those curves all for real?
PHOTO/S: @ivanaalawi on Instagram

In the glamorous world of showbiz—where good looks are as much the standard currency as good acting skills—there are always whispers about star geting a nip and tuck to improve their appearance.

And, apparently, the current target of gossip in that department is the sultry 23-year-old actress Ivana Alawi.

It is almost expected, given her exposure as a rising ABS-CBN star dubbed by many as the new "Pantasya ng Bayan," a tag that was once exclusive to the voluptuous former actress Joyce Jimenez.

Ivana's phenomenal ascent as a YouTube bombshell with six million subscribers in the short time she started doing her vlogs last year has provoked curiosity as well.

And the one question Ivana often gets asked in her social media accounts is also the most brazen. Has she had aesthetic surgery?

Even Boy Abundo wanted to know. In July 2019 in his show Tonight With Boy Abunda, he did ask Ivana whether her vaunted behind, as rumors had it, was surgically enhanced.

Almost like saying she didn't need it, Ivana told Boy, "It's very funny 'cause when I was young, I was always bullied for my big butt and I hated it.

In the aforementioned episode of Tonight with Boy Abunda, Ivana was also asked by the host if there was any part of her body she would want to correct through cosmetic surgery.

As far as Ivana is concerned, she said there is nothing wrong with wanting to improve one's looks through cosmetic surgery, "Wala talagang mali na magpagawa ka or ano."

In her vlog, Ivana shared she didn't care much about her looks before she joined showbiz. 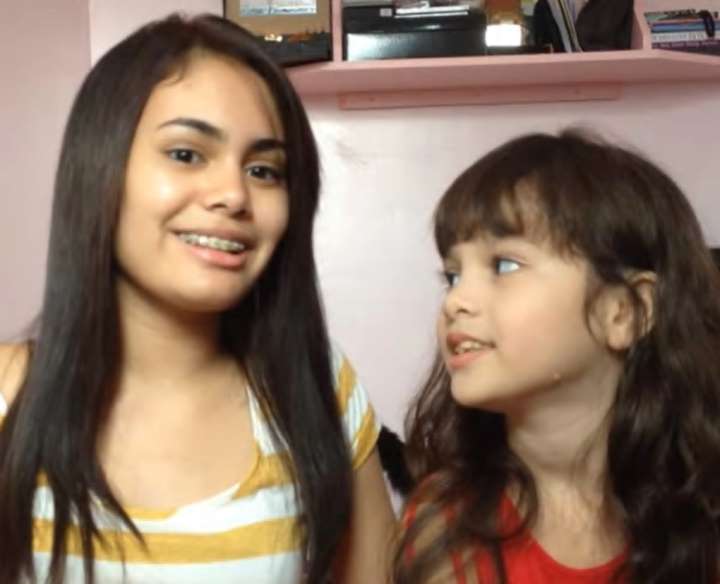 "Minsan lang, occasional lang, like drinking lang ng wine. Pero I don't smoke and I don't drink to get drunk or to get wild.

"Yung last lasing ko was one and a half years ago, seryoso, a.

Ivana joined the entertainment industry in 2015 through GMA-7's reality talent search Starstuck. This was followed by minor roles in the anthology shows Juan Happy Love Story and Magpakailanman.

Ivana will be paired with Kit Thompson in the upcoming series Ang Lihim Ni Ligaya.