Remember when these "jejemon" photos of Liza Soberano went viral on social media? 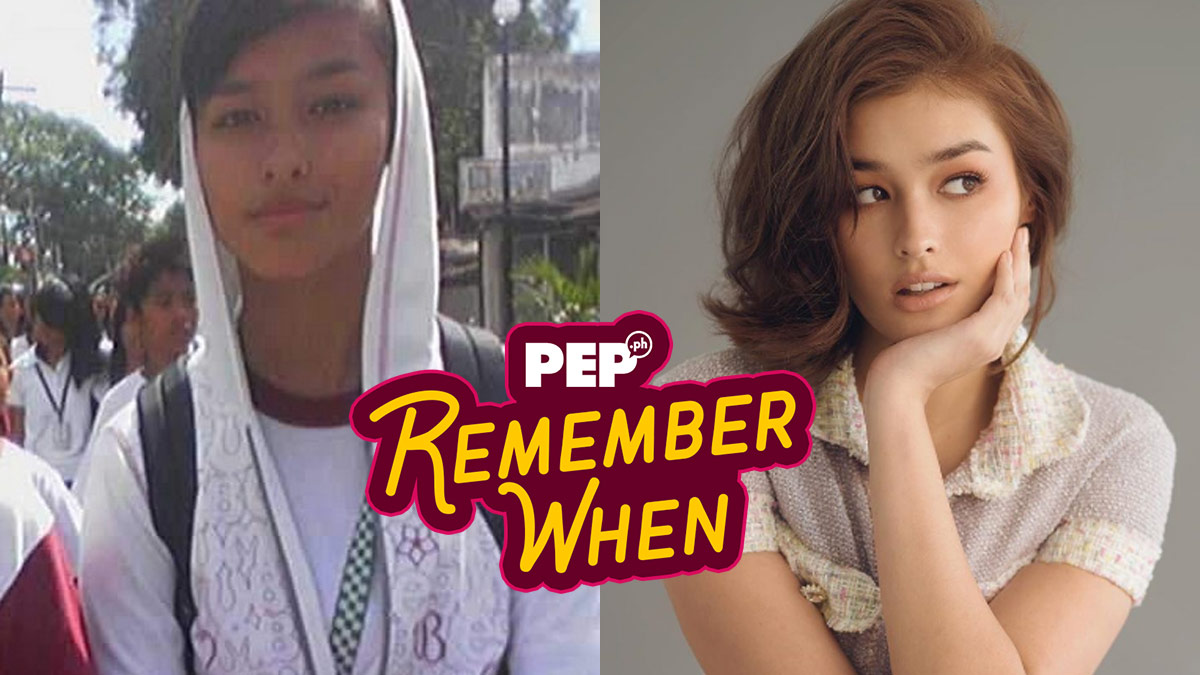 Liza Soberano on her "jejemon" photos: "I don't pose like that anymore." She adds that they bring "a lot of good memories back."
PHOTO/S: Magandang Buhay / BJ Pascual

At her digital press conference on August 7, 2020, for Nivea's Come Into Full Bloom campaign, the Kapamilya star said that the shoot was scheduled right after restrictions in Metro Manila were relaxed to General Community Quarantine in July.

"So they were like, why don't we schedule a shoot that you can do to use as your portfolio if ever I end up looking for work somewhere else or like, in another country.

"So we decided to do a quick photo shoot with each other."

For the theme, BJ revealed in his vlog uploaded on YouTube last August 1, that his mood board was filled with photos of American actress Liv Tyler from that era.

It was Liza, inspired by Jennie Kim of K-pop girl group BlackPink, who suggested the "feminine cool" vibe, which was achieved by her glam team composed of stylist Perry Tabora, make-up artist Micky See, and hairstylist Renz Pangilinan.

It was also around this time that Liza's pre-showbiz photos resurfaced on social media.

"Jejemon," an internet slang made popular in the late 2000s, refers to netizens who like to shorten words and replace letters with symbols. Over time, its usage has evolved, and it now connotes a person in his/her awkward stage.

The young girls in the photos were her former high-school classmates, Roselyn Locquaio and Arichelle Garcia. 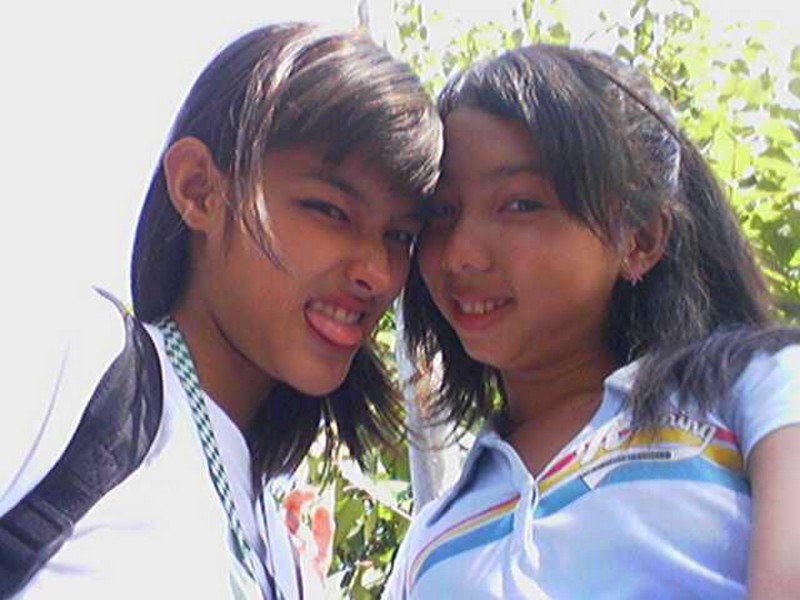 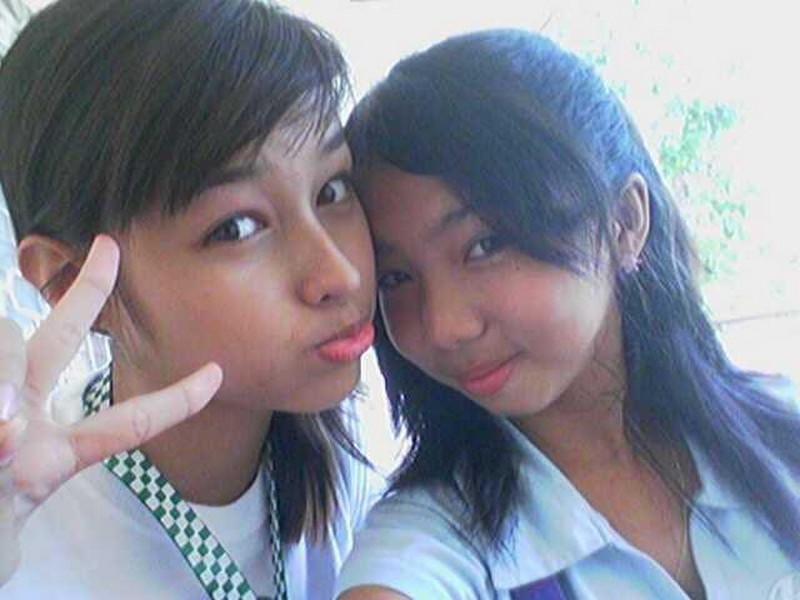 In her interview with PEP.ph, Liza said those "silly" photos evoke a lot of good memories.

She recalled, "I went through that phase. That was the time when I was still studying in Pangasinan. And I think, like, I was figuring out myself at that time.

"Whatever everybody else was doing, I was just doing the same thing. A bandwagoner.

"I hopped on to that train, but good thing I figured what works for me and I don't pose like that anymore."

Liza also looked back on her high-school days in BJ's vlog.

At the time, each time they would elect class officers, her classmates would make her the "muse."

She recounted, "Kasi in high school, they would always make me muse of my classroom. Hate ko yun.

"It just means that that person or whoever makes you their muse likes working with you. That's always a good thing."

from being insecure to getting comfy

The 22-year-old actress revealed that for all the compliments she got for being beautiful, there was a time she still felt insecure about herself.

She told PEP.ph, "I think we all have our own versions of ourselves that we imagine and we want for ourselves.

"But we can never really attain it because... of course we only want the best for ourselves.

"And before, I couldn't really appreciate the beauty that I already had or the beauty others have seen because I would pinpoint all the little things I don't like about myself.

"But I realized that it's more important to focus on the whole package and to just appreciate what God gave you.

"That's why I never like, if I get one pimple or two, I don't like to stress out about it anymore.

"I know it's a natural process of being a human and it'll go away. We can get through it."

Liza also realized the importance of self care, and her favorite self-care activities have been traveling or going to the spa.

But these days, during the pandemic, she finds working out and cooking as good alternatives.

She said, "I started working out more because, before that, I would work out fairly regularly but not as often as I do now.

"I eat healthier now because I'm at home and I'm the one cooking so I know what goes into my body."

An important part of her self-care routine is taking care of her skin, which she said has been therapeutic for her.

Here's why, "Because it's my alone time or my time to myself to feel beautiful, to feel comfortable in my own skin."