Geneva Cruz opens up about getting her nose done at 16 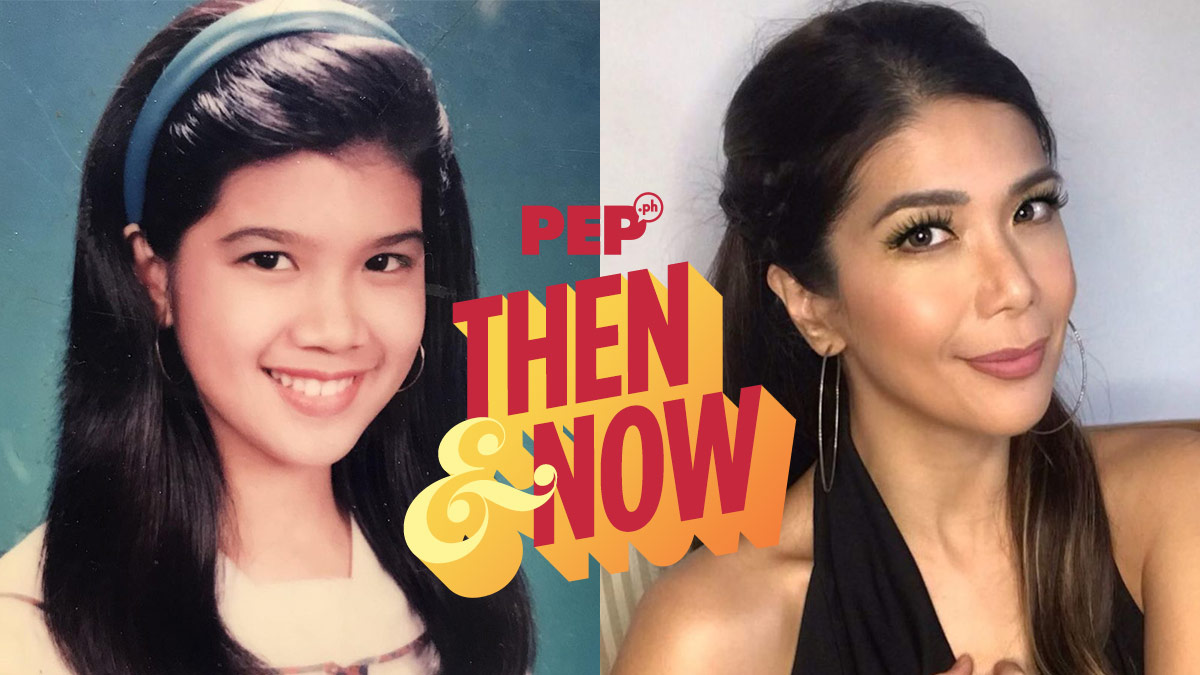 Geneva Cruz recounts that at the age of 16, she was asked to have her nose "altered a bit" because it was "too big for the movie screen."
PHOTO/S: @genevacruzofficial on Instagram

Geneva Cruz's showbiz journey has not been without hurtful criticisms.

On Monday, November 2, 2020, the 44-year-old singer/actress posted a collage of photos showing her transformation through the years.

In the caption of her post, she reflected on how joining showbiz took a toll on her self-confidence, prompting her decision to go under the knife at a young age.

Geneva wrote, "When I look at old photographs of myself, I seem to know how old I was based on how I looked: face, weight, outfit, and hairstyle.

"Growing up I was made to believe by my parents that I was beautiful in my own way — long hair, medyo morena, medyo malapad na ilong, bright-eyed, pretty smile, long legs... In short, I grew up confident in my own skin.

"I never lacked suitors, so I thought, 'Hey! My nose is pretty wide but it is alright.'"

The former Smokey Mountain member revealed that she started to feel insecure about her looks because some people bluntly said her nose was "too big for the movie screen."

The criticism made her decide to get a nose job at the age of 16.

She recalled, "[It was] until I started making movies & was told that my nose was just too big for the movie screen. [emojis]

"I was only 16 when I was asked to have my nose altered a bit and I thought something was wrong with me... & I carried that for many years kahit iba na ilong ko."

Since then, Geneva has been bashed and bullied countless times for having a nose job she didn't even want to do in the first place.

"Trolls loved to hurt me coz I was timid; they didn’t know how else they could hurt me so they made my old nose a target.

"Some would even say she looks better than me coz gawa ang ilong ko & at least sa kanya hindi. I just couldn’t win w/ them... as if it was my decision to touch my nose."

Nonetheless, Geneva has learned to brush off the negative comments about her nose and focus on self-love.

"And because I was bullied so much in showbusiness growing up... it turned me into a stronger person, kaya kung puro satsat ka lang pero wala kang talino, don’t even bother trying to make me feel bad with your senseless noise kasi ibabalik ko lang din naman sa iyo yung ginagawa mo."

Toward the end of her post, Geneva reminded her followers not to be affected by societal pressures.

Geneva also reminded them to value themselves instead of seeking validation elsewhere.

"What I know now is that when we derive our worth from the relationships we have in our lives — romantic, social circle, work... we give away our power and become dependent upon external validation, and when that’s taken away... our sense of value, & identity goes w/ it. I am enough and I’m grateful. [heart emoji] Ingat! [smile emoji] Gen [start emoji]