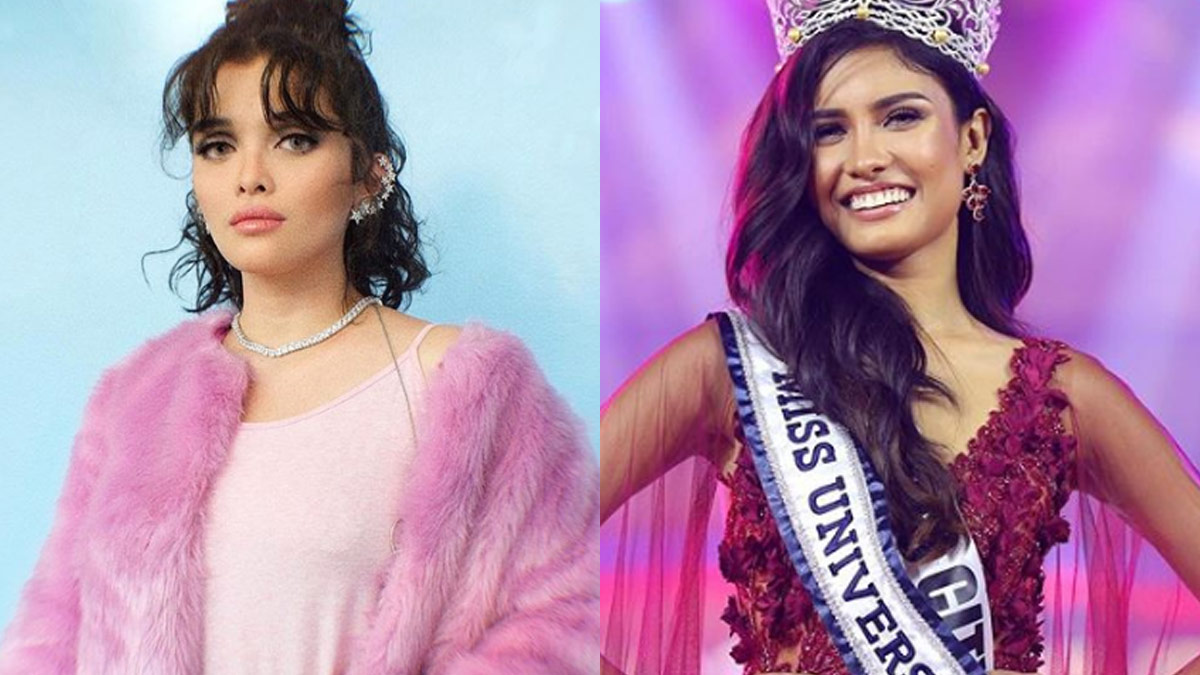 Some saw the semblance of the 24-year-old Ilongga beauty to Miss World 2013 Megan Young.

Others were reminded of the GMA-7 actress Sanya Lopez and the Miss Universe Philippines Organization national director Shamcey Supsup.

And one netizen named R&B singer KZ Tandingan as a Rabiya look-alike.

On October 25, Sunday, the netizen wrote on Twitter, "Congrats Rabiya Mateo! Is it me who thinks she looks like KZ Tandingan?"

Zephanie is the winner of Idol Philippines 2019.

Her likeness to Rabiya became a topic on Thursday, November 5, at the digital press conference of KZ and her husband TJ Monterde for their new songs "Can't Wait To Say I do" and "Simula."

TJ then asked KZ what could be the reason netizens see her likeness to Rabiya.

KZ capped the topic on Rabiya with a congratulatory message for the newly crowned Miss Universe Philippines.