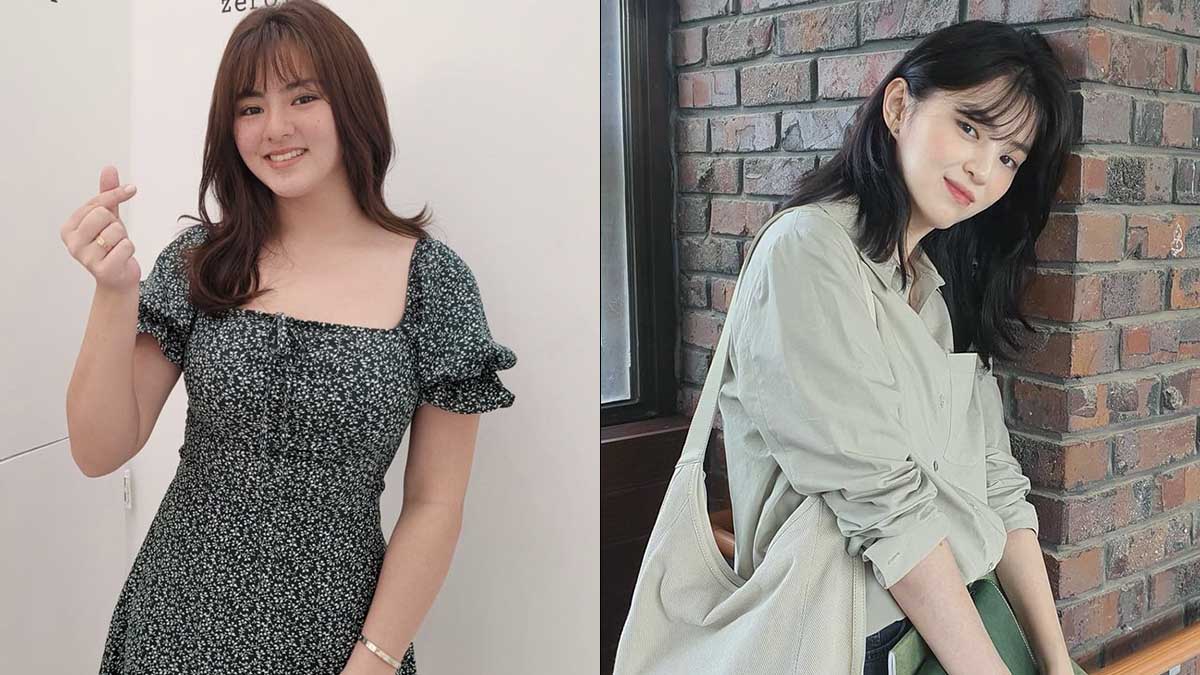 It was in April 2020 when Filipino netizens took notice of Cassy and fellow Kapuso actress Kylie Padilla's resemblance to So Hee.

It started when many netizens were hooked on the South Korean drama The World of the Married starring So Hee.

Currently, the Korean actress is being seen in the series titled Nevertheless, which streams on Netflix.

And with that, Cassy has been receiving more and more comments on social media about being the Korean star's look-alike, especially now that they're sporting the same hairstyle.

Cassie admitted at a press meet via Zoom last Tuesday, August 3, 2021, "Everyone was saying that, especially sa social media po."

As though to remind her admirers to get real, she said, "Guys, ako lang ito, please!

She had a few inches of hair chopped off with bangs at the Zero 1 Story Salon in Bonifacio Global City.

Asked what inspired her to make the change, Cassy said, "I want to be a K-pop idol! Wow! Joke lang!

Cassy also wanted to change her look from her character in the Kapuso prime-time series First Yaya.

"So dapat iba na for Cassy Legaspi, that’s why I changed the look."

Is she open to trying her mom Carmina Villarroel's shorter hairdo in the 1990s? 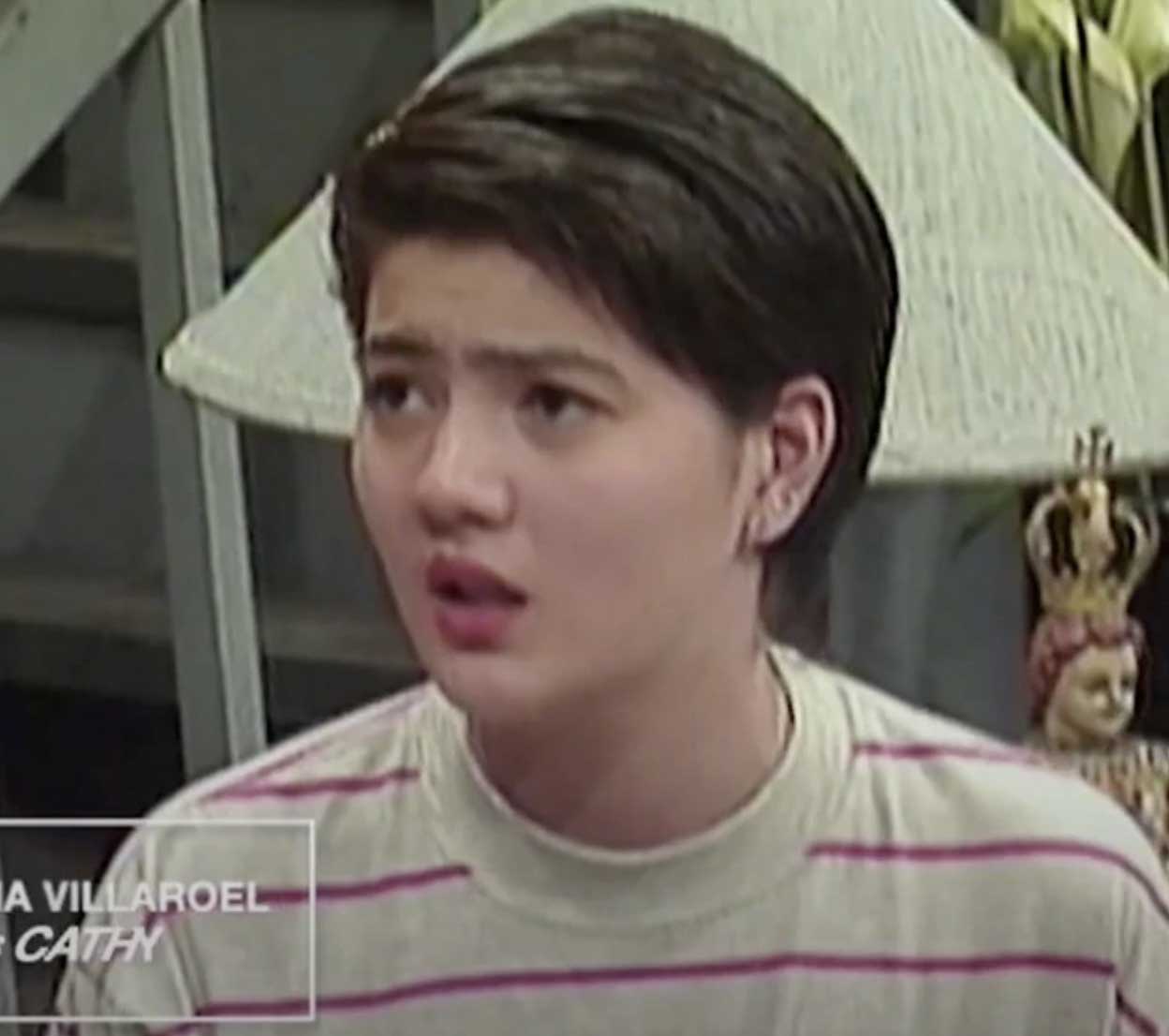 Cassy then shared some hair care tips, "I just brush my hair. But my number one talaga is hair oil and not to touch my hair so much.

"Just don’t touch your hair too much. Ayun po and if you’re doing something, just put your hair away [from your face].