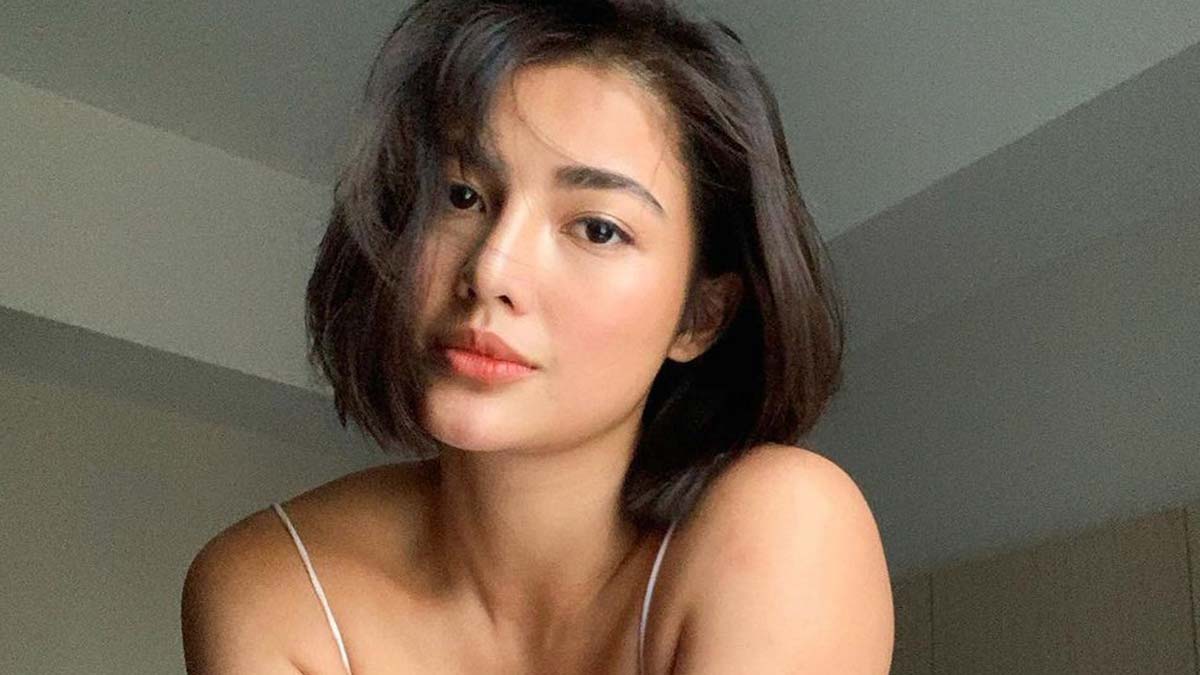 Jane de Leon had her long hair chopped off into a short bob before she takes on the role of the new Darna.

Aside from Darna, Jane will also be playing Narda, Darna's alter-ego, in the Kapamilya network's upcoming TV remake of the popular comic-book character by Mars Ravelo.

On Monday, November 29, 2021, the 23-year-old Kapamilya actress debuted her new hairstyle via Instagram.

For her caption, Jane wrote, "Cutting my hair for a role? [emoji] Definitely did it! [emoji] #NEWLOOK #ShortHair"

Janella, who will be playing Darna's arch-nemesis Valentina, told the actress, "Short hair suits you! [emoji"

Iza, who was cast to play as the first Darna, commented, "Love!!! [emoji]" 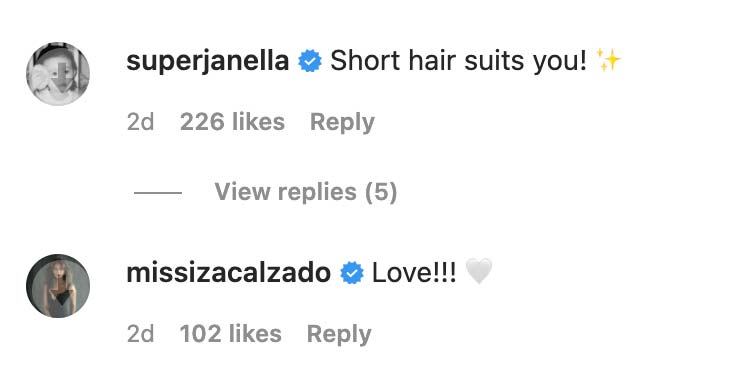 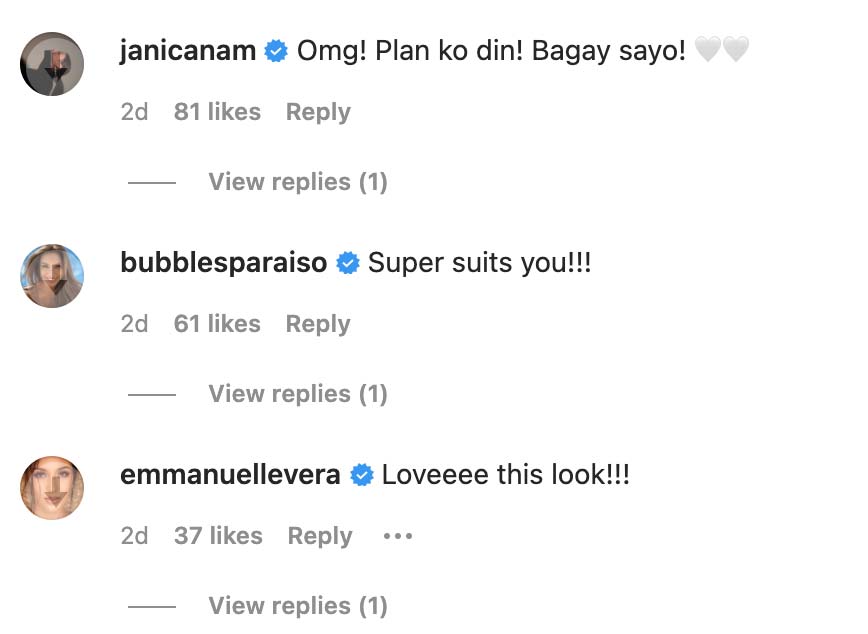 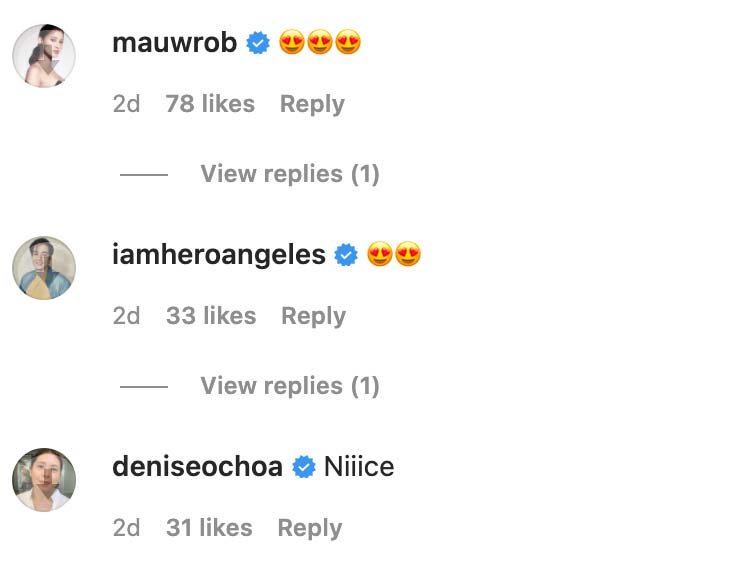 Darna: The TV Series is expected to be released in 2022, eight years after ABS-CBN received the rights for Mars Ravelo's iconic superheroine character.

Aside from Iza and Janella, Jane's co-stars in the series include Joshua Garcia, Kiko Estrada, Zaijian Jaranilla, Rio Locsin, Simon Ibarra, among many others.