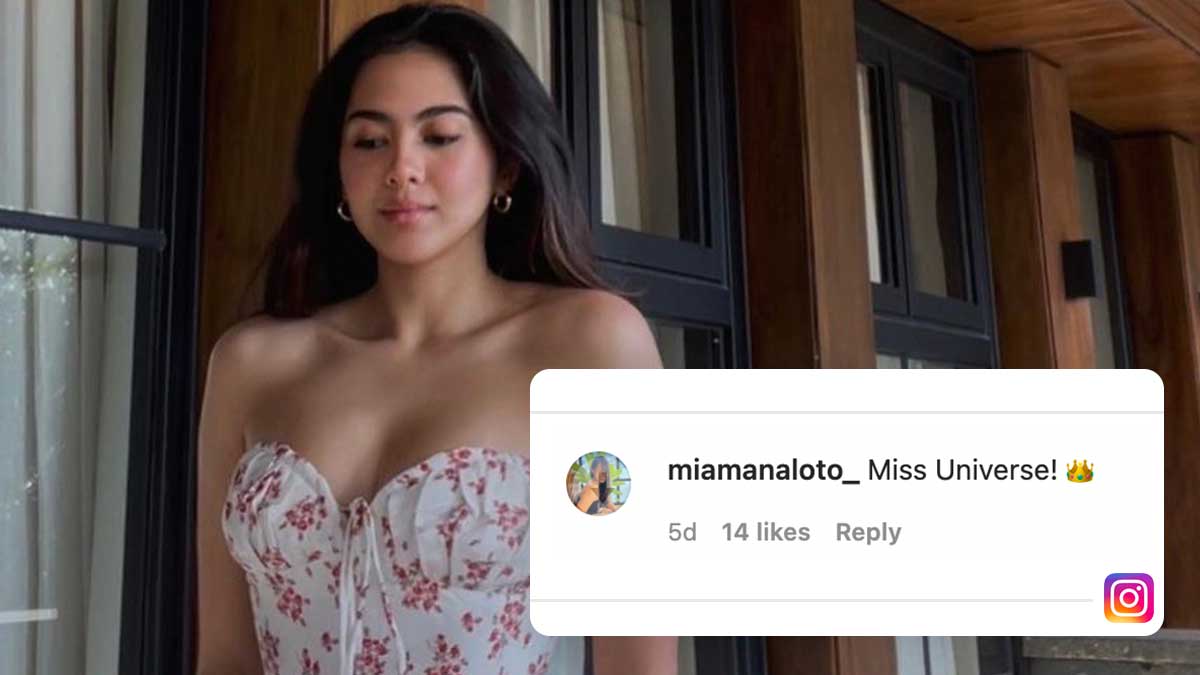 Atasha Muhlach has grown up to be as beautiful as her mom Charlene Gonzalez.

Just look at the photo and video she posted on Instagram last Tuesday, January 4, 2022!

In her caption, Atasha or Tash to her closest friends and family members, placed two flower emojis, which also happened to be the print of her dress.

Tash's parents were, of course, among the first to comment.

Charlene expressed how much she looks forward to reuniting with her daughter.

In September 2021, Tash flew to the UK for her college studies. She is currently a sophomore student studying business at a university in Nottingham. 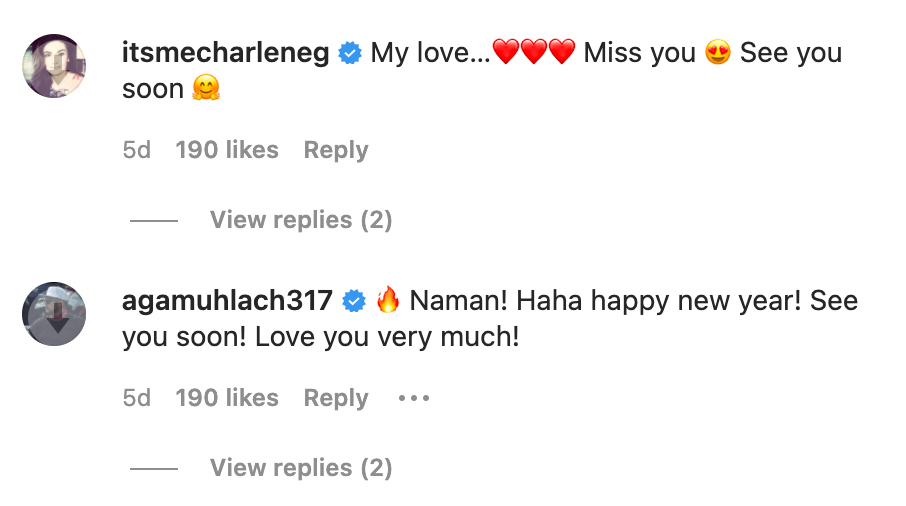 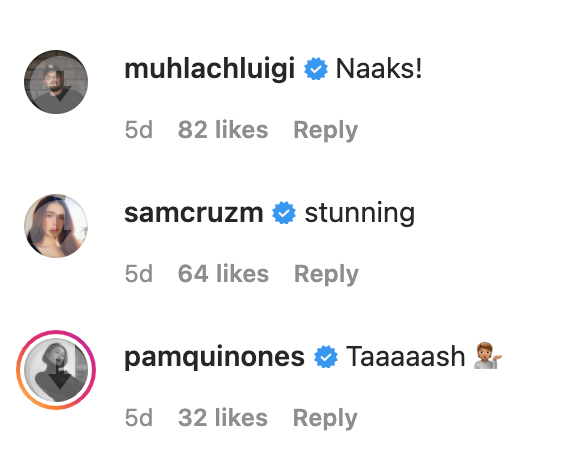 Meanwhile, a lot of netizens said she could be the country's next representative to the Miss Universe pageant just like her mom Charlene. 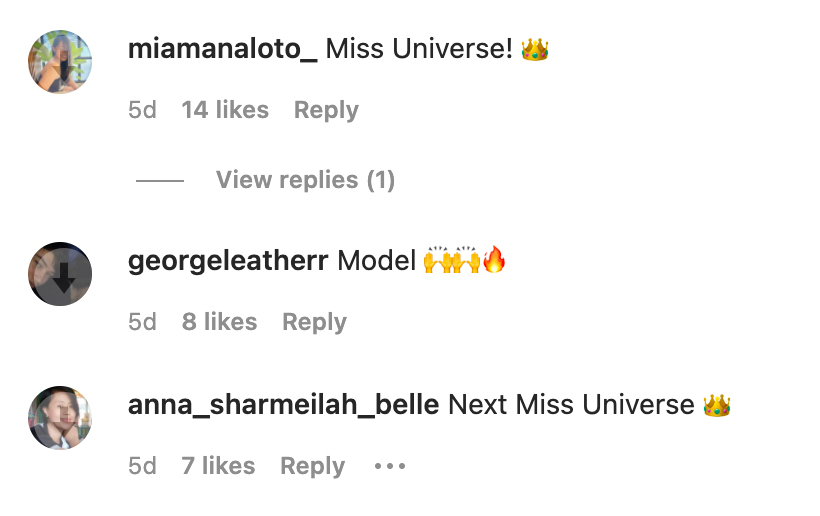 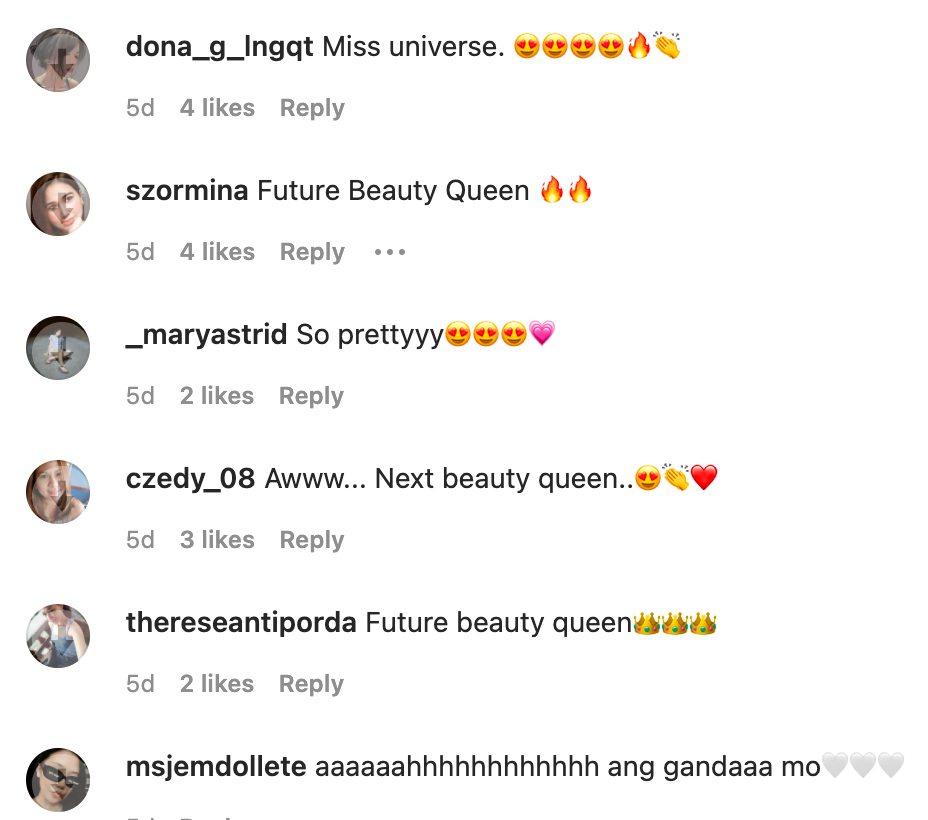 In case the 21-year-old Tash wins a beauty title in the future, she's going to be a third-generation beauty queen.

Charlene won the Binibining Pilipinas-Universe 1994 title, and made it to the Top 6 finalists of Miss Universe 1994.

In a previous interview, Tash was asked to choose between joining a beauty pageant or entering showbiz.

But for now, she is focused on finishing her college studies.

Charlene said in the same interview that she, Tash, and the latter's twin brother Andres agreed on studying first before doing what they want.

"I just want them to be them, be able to do what makes them happy whatever decision that might be.