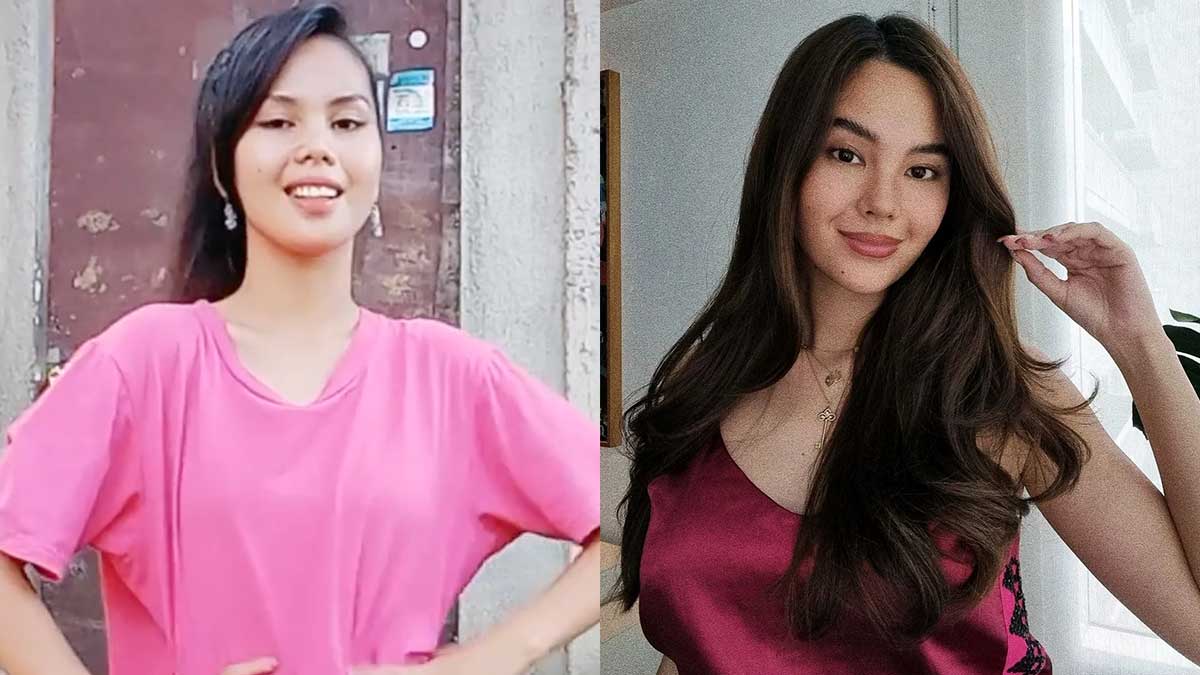 Pretty as Catriona Gray (R), and from Bicol, too! Meet Bridgette Taduran Macauyam.
PHOTO/S: @bridgettemacauyam7 on TikTok / @catriona_gray on Instagram

A content creator on TikTok has recently been getting the attention of Pinoy netizens because of her uncanny resemblance to Miss Universe 2018 Catriona Gray.

Bridgette is an 18-year-old aspiring influencer from Pili, Camarines Sur in Bicol.

She currenly has 93,100 followers on TikTok, where she usually uploads her dance covers.

On Thursday, January 13, 2022, Bridgette uploaded a video of herself dancing to Adele's "Easy On Me."

Both videos have been filled with comments about her resemblance to Catriona, who also happens to be from the Bicol. 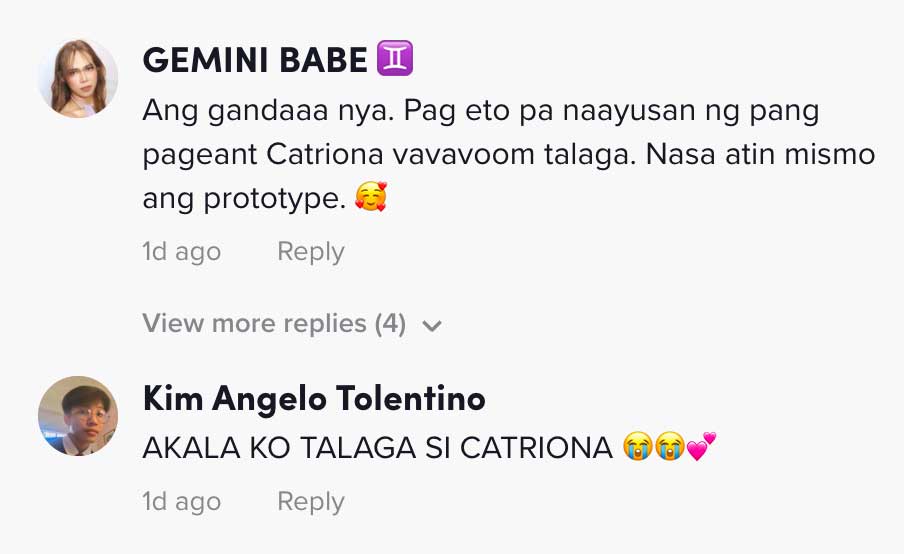 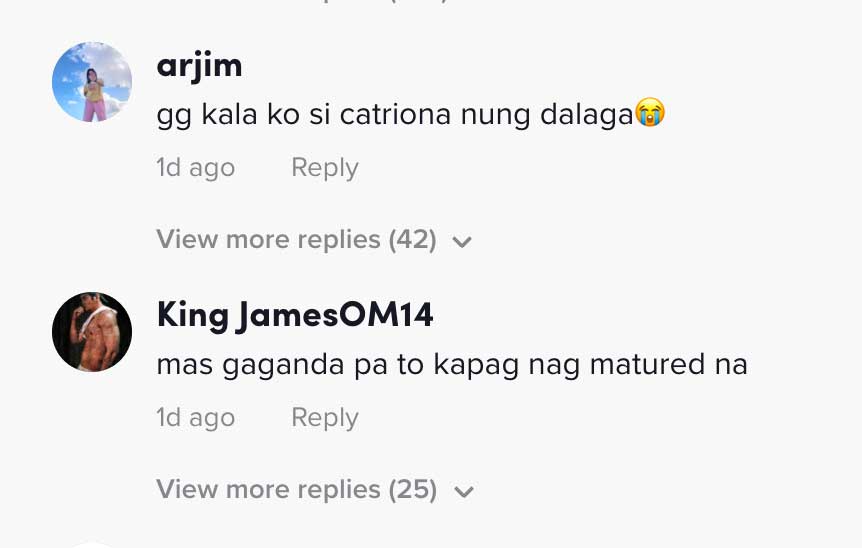