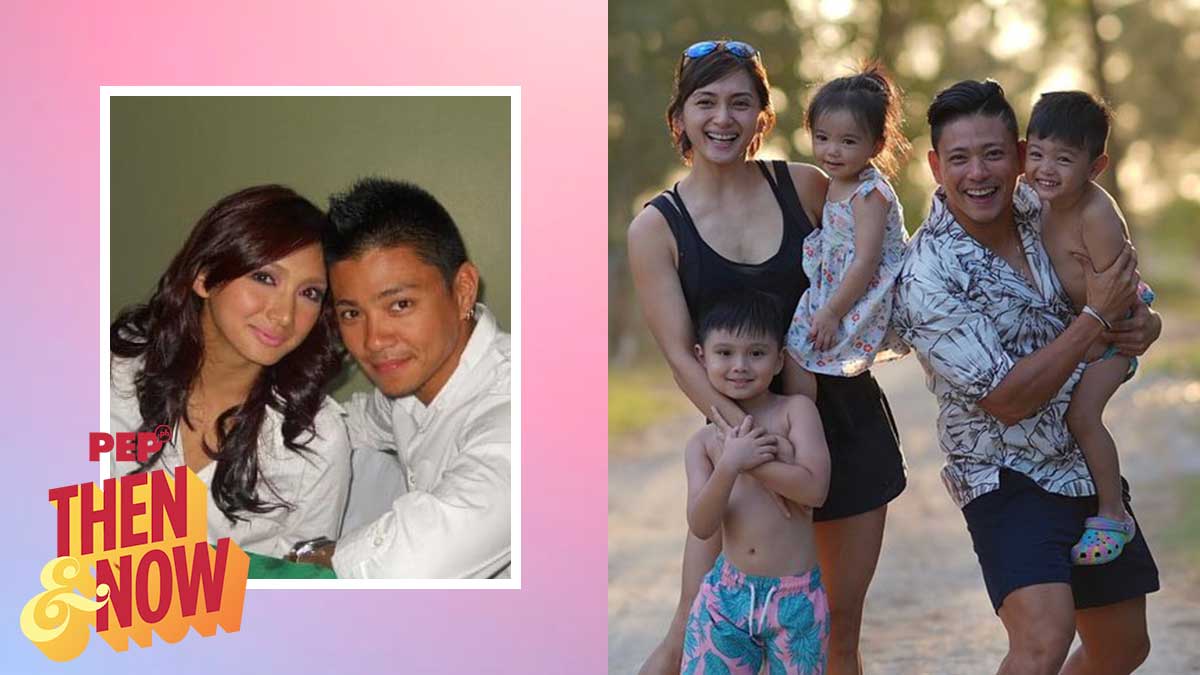 Family album: Drew Arellano and Iya Villania in 2010 and now, 12 years and three children after, with a fourth child on the way.
PHOTO/S: @drewarellano / @iyavillania on Instagram

GMA-7 host Drew Arellano had a good time poking fun at his wife Iya Villania as he brought out a photo of the two of them taken in 2010 before they got married.

Cozily posing in matching white shirts, they were a picture of a happy couple in the pink of health.

On Sunday, January 9, 2022, Drew uploaded the photo, pointing out in the caption that the plate filled with carbs in front of them was for Iya.

The 41-year-old Kapuso talent wrote, "(2010) Ah youth. When you can have the confidence to stack rice, lasagna, and pancit on one plate. [emojis] #ItsHerPlate"

Iya took it with good humor and commented, "Hahahahaa!!!" 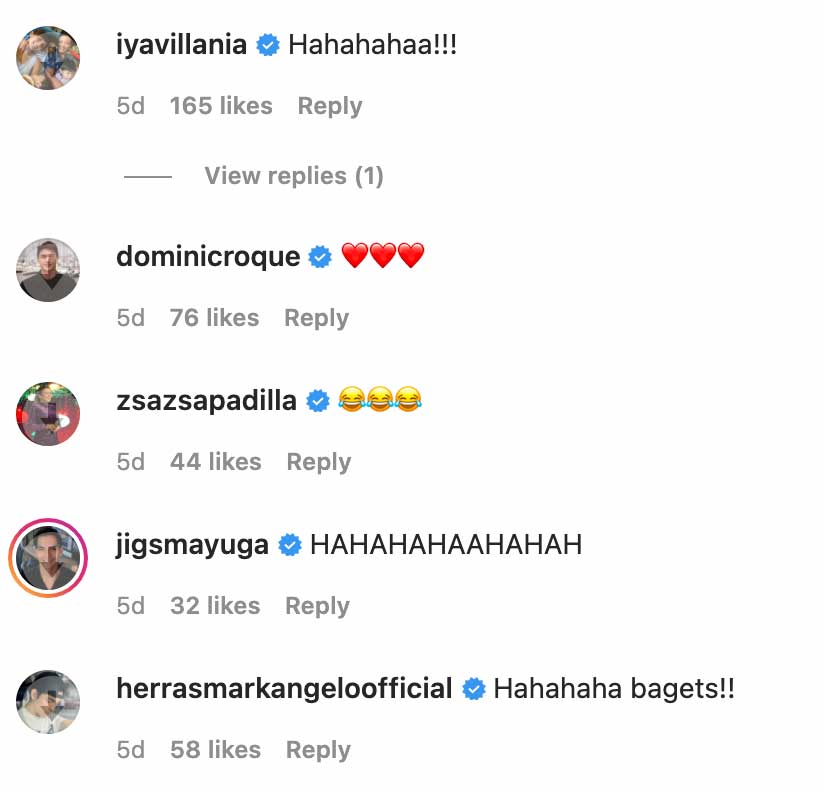 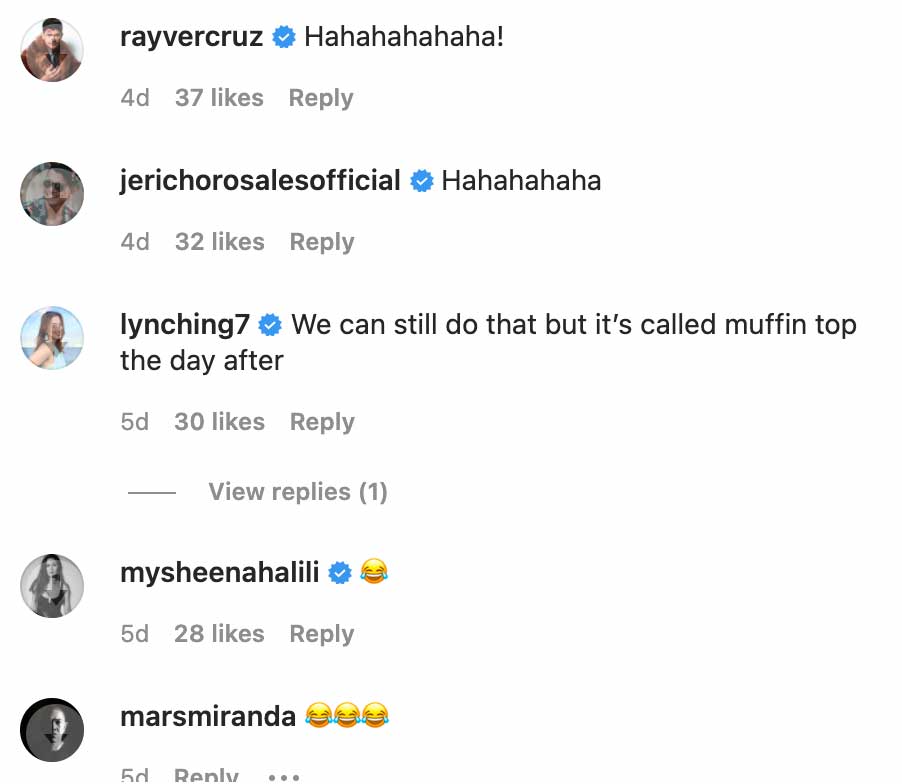 Drew and Iya have been together for almost 18 years since May 9, 2004, and based on their Instagram posts, they've always enjoyed bonding over food all these long years.

They will celebrate their 8th wedding anniversary on January 31, 2022.

They got married in 2014 on a cliff at the Meditation Point in Kawayan Cove, Nasugbu, Batangas.

The couple have three adorable children—one-year-old Alana Lauren, Alonzo Leon, 3, and Antonio Primo, 5—and are expecting their fouth child.