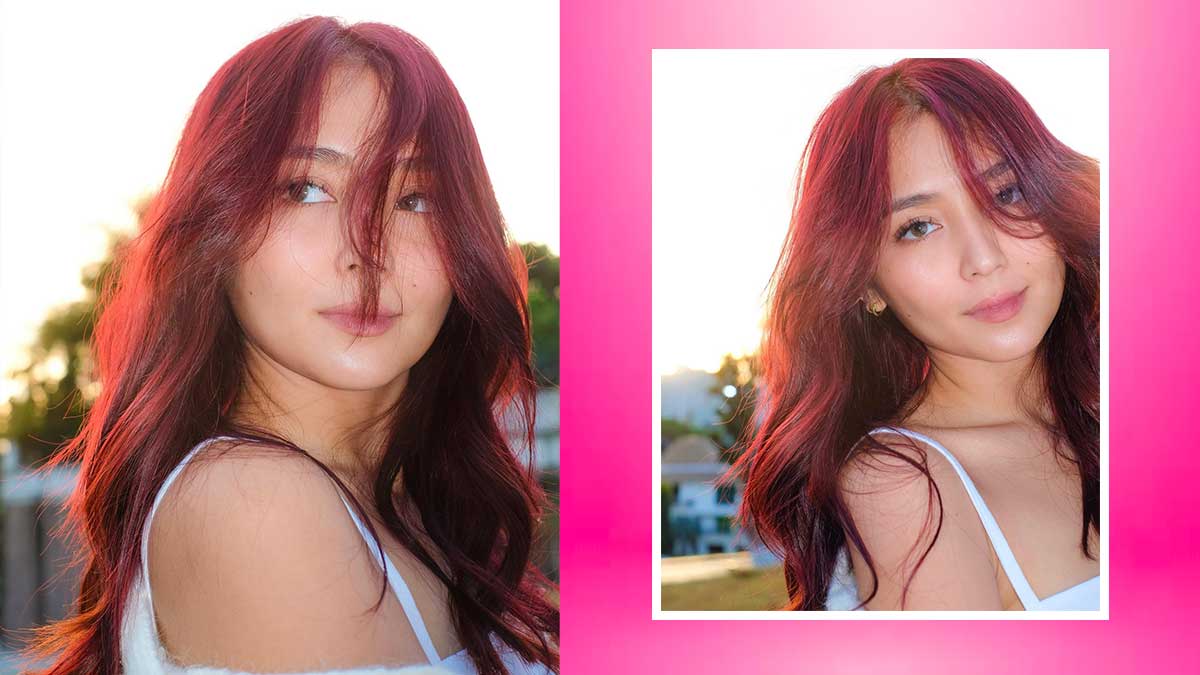 On Monday, January 31, 2022, ABS-CBN actress Kathryn Bernardo reveals on Instagram that she had her hair dyed red.
PHOTO/S: @bernardokath on Instagram

On Monday, January 31, 2022, the Kapamilya actress revealed her new look on Instagram.

"Hair color reveal [eyes emoji]," Kathryn wrote in the caption of her post.

Her new hairstyle is courtesy of her bestie and go-to hairstylist John Valle.

A lot of Kathryn's celebrity followers on Instagram loved her new look.

Her bestie Miles Ocampo revealed in the comments section that Kathryn has always wanted to dye her hair red since 2013. The Happy ToGetHer actress commented, "Goodbye patagong red highlights 2013 [emoji]." 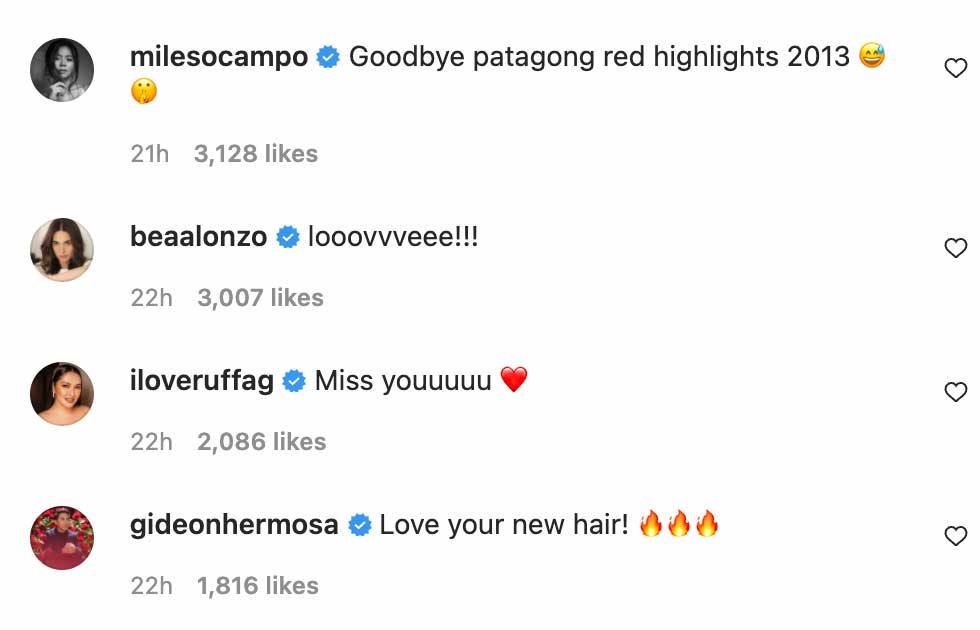 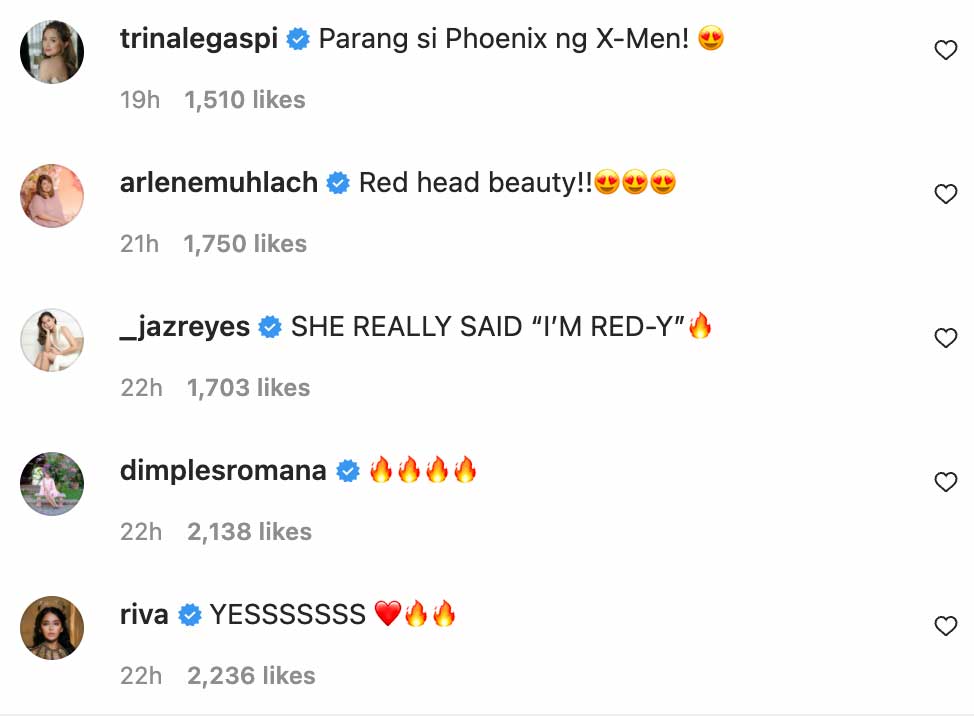 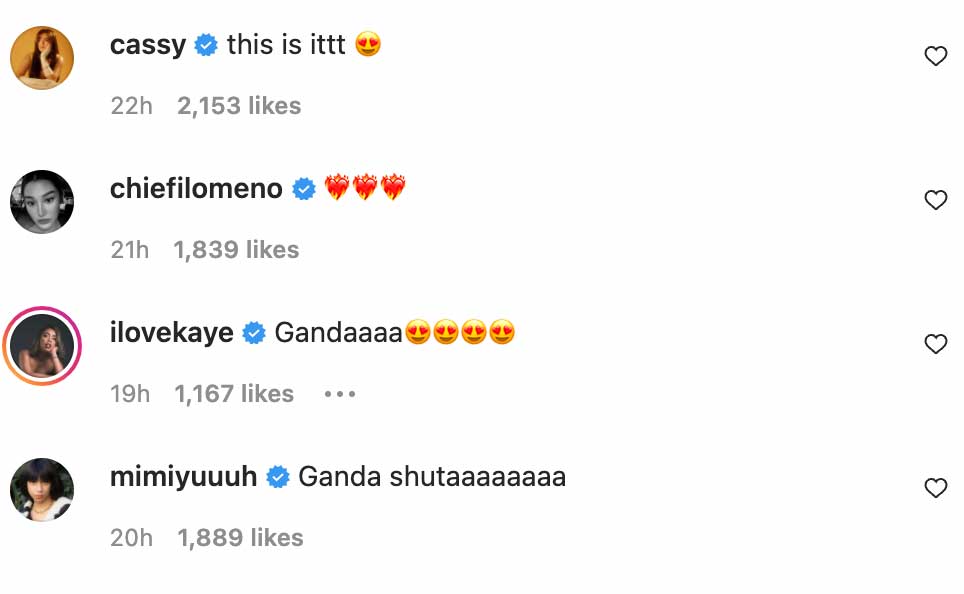