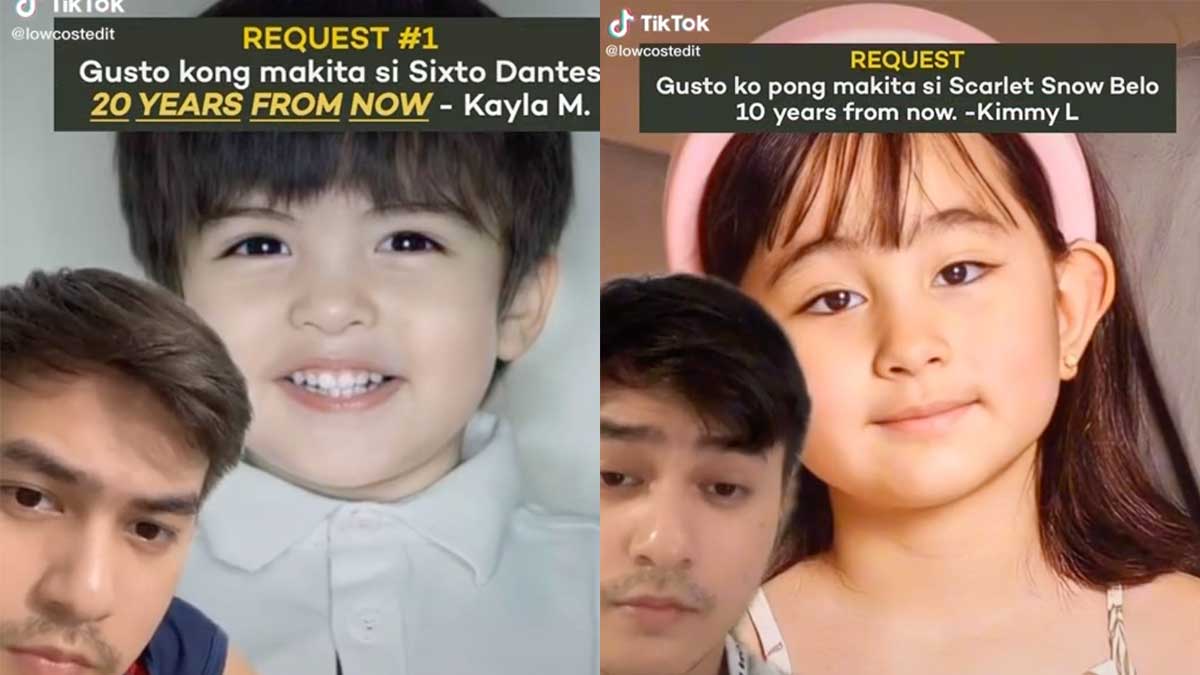 TikTok content creator Ronald Quinones Jr., a.k.a. lowcostedit, is back with another batch of edits on how celebrity kids will look when they're older.

In the video, Ronald showed the editing process to transform Scarlet's photo. The final edit made Scarlet look like a female version of her dad Hayden. 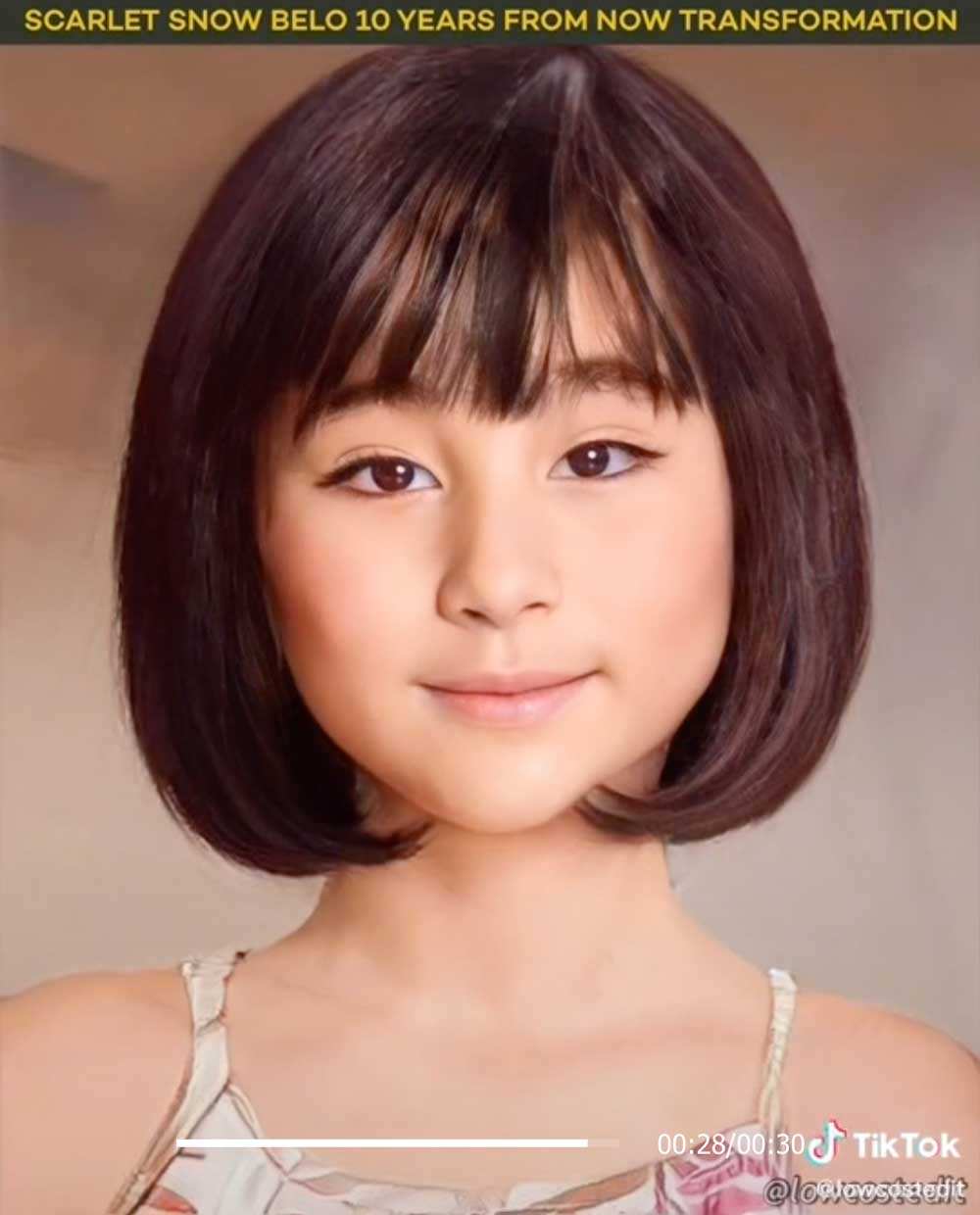 Many of Ronald's TikTok followers were thrilled to see how beautiful Doc Vicki and Doc Hayden's seven-year-old daughter will look years from now.

Some saw an older Scarlet looking so much like K-Pop superstar and TWICE member Son Chaeyoung.

Another wrote, "chaeyoung is dat you?!!?"

On Sunday, February 27, 2022, Ronald granted the wish of a TikTok follower for a re-imaging of Ziggy's photo, making the tot look 20 years older.

The video received 1.1 million views on TikTok in five days.

The final edit showed "22-year-old" Ziggy looking every bit a K-drama superstar, with one TikTok follower noting his resemblance to Crash Landing On You actor Hyun Bin. 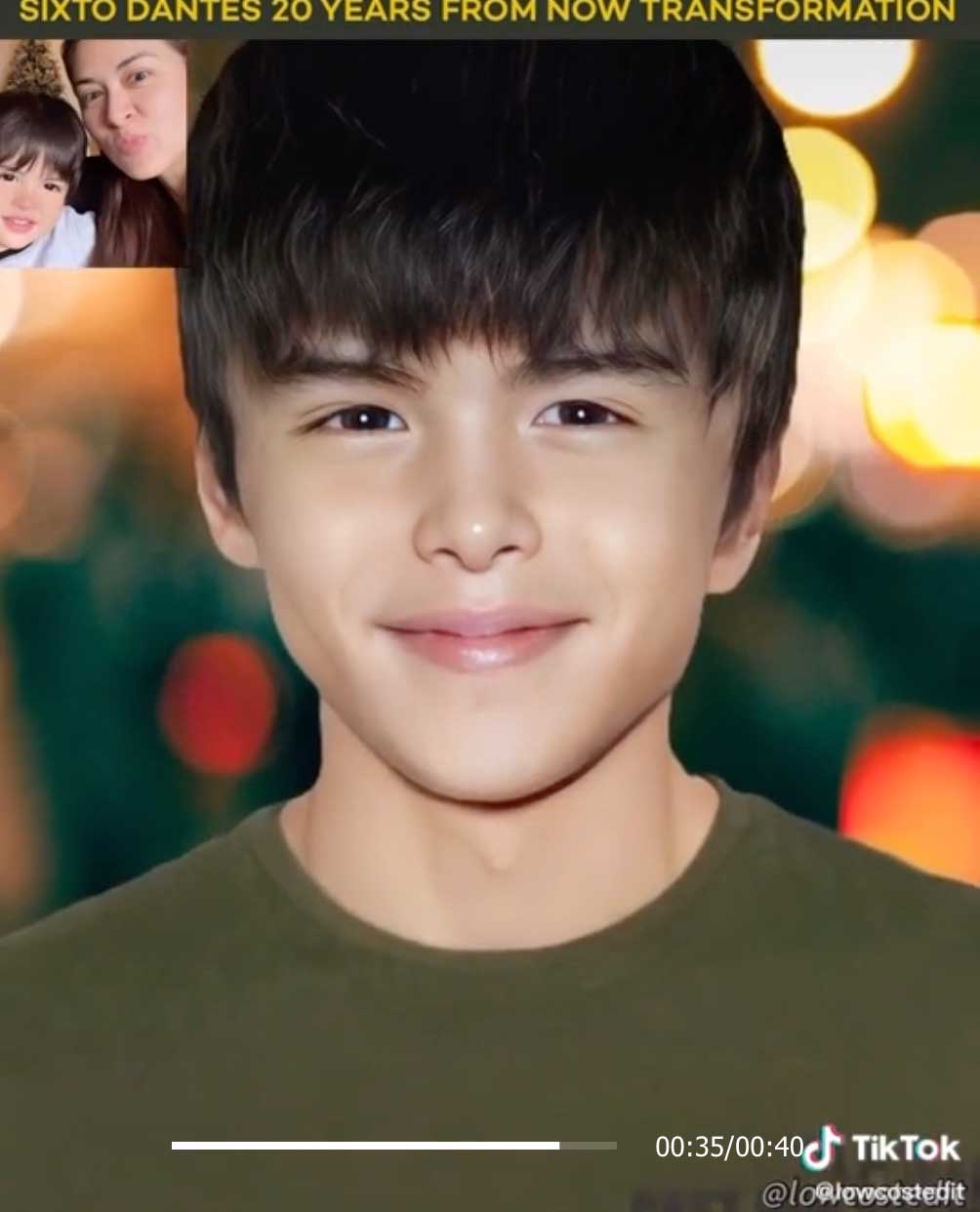 Another TikTok user found Ziggy to be a look-alike of K-pop idol Jake from ENHYPEN.

The netizen wrote in the comments section, "Looks like Enhypen Jake [emoji]"

For sure, Ziggy 20 years from now will be as handsome as his dad Dingdong.