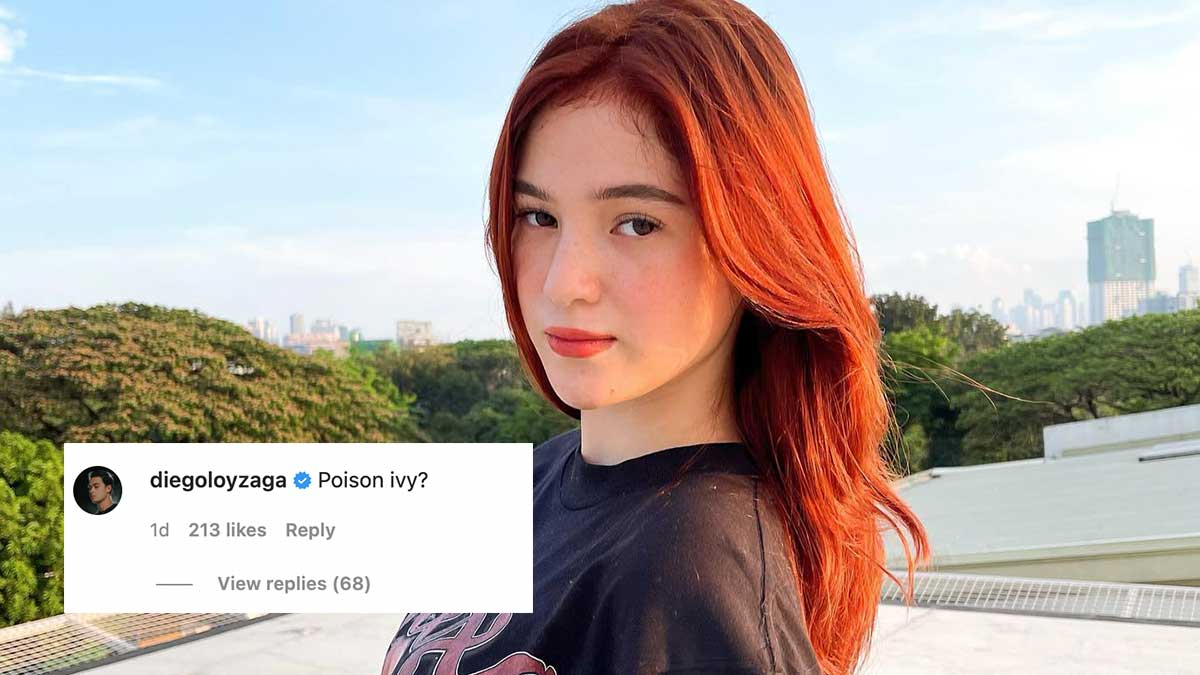 On Saturday, March 19, 2022, the 23-year-old Kapamilya actress took to Instagram to reveal her new hair color. 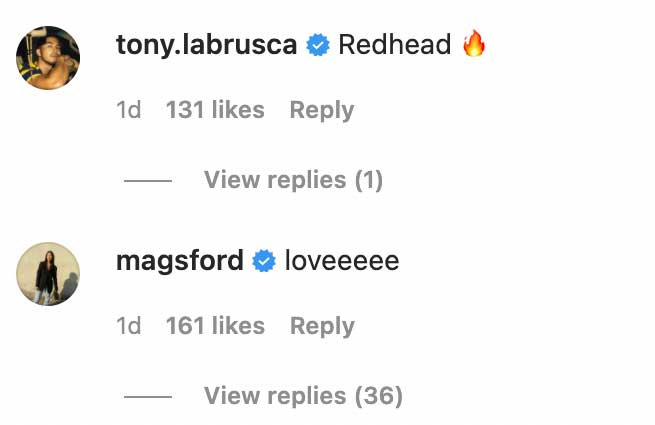 Barbie debuted her new look a month after she confirmed her breakup with Diego Loyzaga in an interview with ABS-CBN News on February 3, 2022.

The exchange made their fans excited. Some of them even hoped for a "balikan." 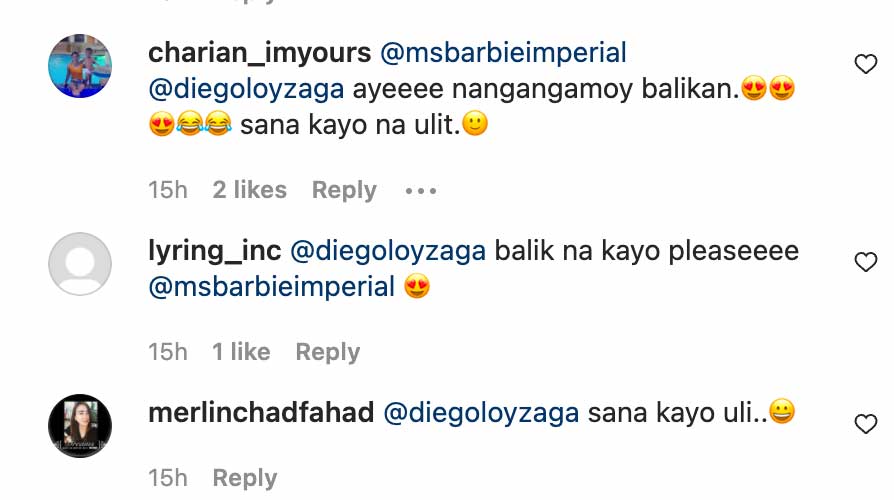 Barbie and Diego's relationship lasted for a year. They celebrated their first anniversary on December 12, 2021.

In a previous interview, however, Barbie said she doesn't really see herself getting back with an ex-boyfriend.

She explained, "Based on experience, wala naman akong binalikan ever na ex.

"Parang you had your shot. I mean, Lord, please guide me. Sana wala na talaga!"

But in early March 2022, a month after the couple broke up, they were seen together at a restaurant in Pasig City.