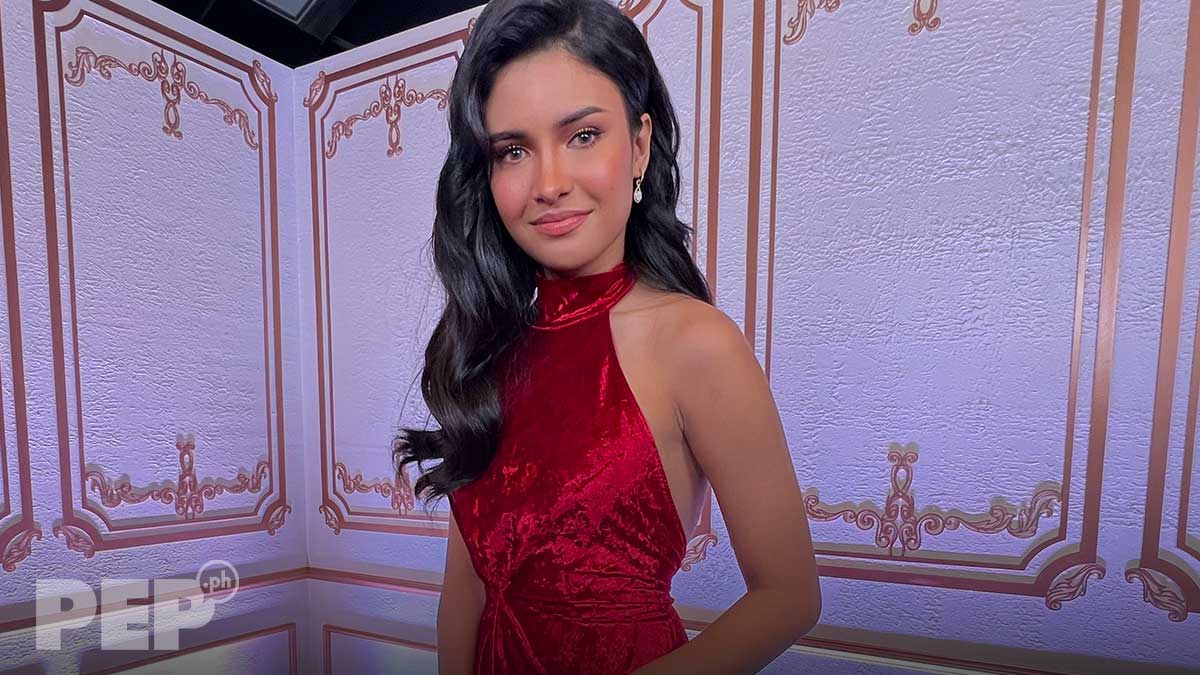 Miss Universe Philippines 2020 Rabiya Mateo is proud to open her first business: "Hindi lang ako na-box sa isang aspect ng buhay. I can be a beauty queen, I can do acting, I can do hosting, and now, I'm a businesswoman."
PHOTO/S: Nikko Tuazon

Rabiya added, "Hindi lang ako na-box sa isang aspect ng buhay. I can be a beauty queen, I can do acting, I can do hosting, and now, I'm a businesswoman."

It has been Rabiya's long-time dream to start a business, and all of her passions come together in her new beauty boutique.

The interview was held at the grand launch of PLDT Home's exclusive partnership with Lionsgate Play on Friday, June 10, 2022, at House Manila in Pasay City.

Rabiya teamed up with fellow former Miss Universe Philippines titleholder MJ Lastimosa, celebrity mom-preneur Bianca Lapus, her close friend Juan Benjamin, and a few other friends for this branch of the nail and lash salon.

The Agimat ng Agila actress revealed that she is also inviting Miss Universe Philippines 2022 Celeste Cortesi to be part of their team.

"We've been talking about it, but we'll never know. I've been asking her to join us to be one of our partners."

For now, Rabiya and her business partners are focused on growing their business in Metro Manila.

But she hopes they can eventually expand their business to other parts of the country, including her hometown in Iloilo.

She told PEP.ph, "We've been thinking about it pero kasi, most of us dito naka-stay sa Manila. So of course, if you want to open a business, you have to be very hands on sa kung ano man yung gagawin mo.

"So kami, siguro, within Metro Manila muna yung idea namin. And who knows, may be after three to four years, baka nasa Visayas at Mindanao na kami."