Sofia Andres and her look-alikes in Hollywood 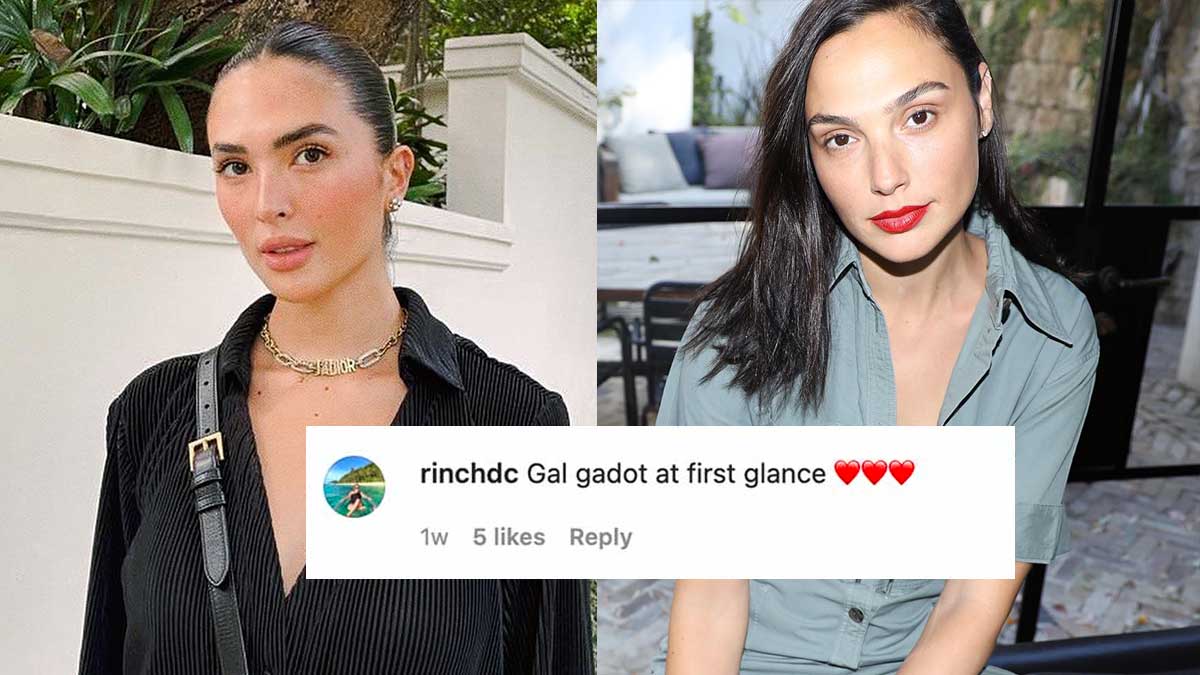 Sofia Andres has been raking in thousands of likes on Instagram by flaunting her fresh-faced beauty look.

On July 10, 2022, the 23-year-old ABS-CBN actress went strolling around her neighborhood wearing an all-black outfit that highlighted her simple, barely-there make-up.

In an Instagram selfie posted on July 13, Sofia looked radiant in just lipgloss, blush, and eye-liner.

SOFIA ANDRES AND HER LOOKALIKES

Thanks to this series of selfies, Sofia's Instagram followers couldn't help but notice her resemblance to several Hollywood stars and supermodels.

They took to the comments section of her posts to express who they think shares the Kapamilya actress' good looks.

Gal was a candidate at the Miss Universe 2004 pageant. She has achieved global stardom for her portrayal as Wonder Woman/Diana Prince in DC Extended Universe.

Sadie is known for her role as Max in Netflix's Stranger Things. She currently has over 22.5 million Instagram followers.

Instagram user @veaaa._ said she was reminded of American supermodel Meadow Walker after seeing one of Sofia's selfies.

Meadow is the only daughter of late actor Paul Walker. She has modeled for Jean Paul Gaultier Couture and Stella McCartney, among many others.

Alexandra is known for her roles as Annabeth Chase in the Percy Jackson movies (2010 and 2013) and Summer Quinn in Baywatch (2017).

Aside from naming Sofia's Hollywood look-alikes, her Instagram followers also left dozens of hearts and heart eyes emojis in the comments section of her post. 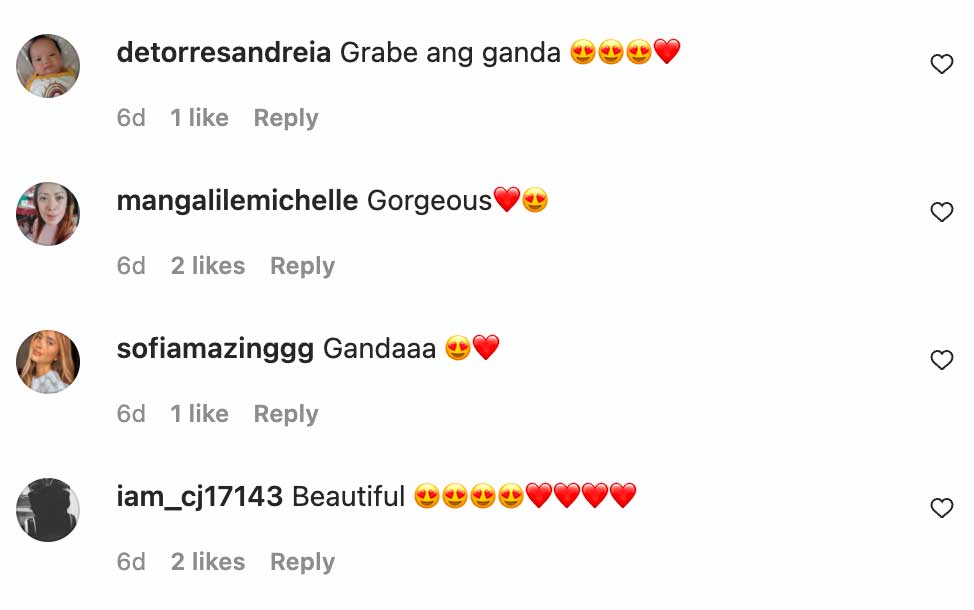 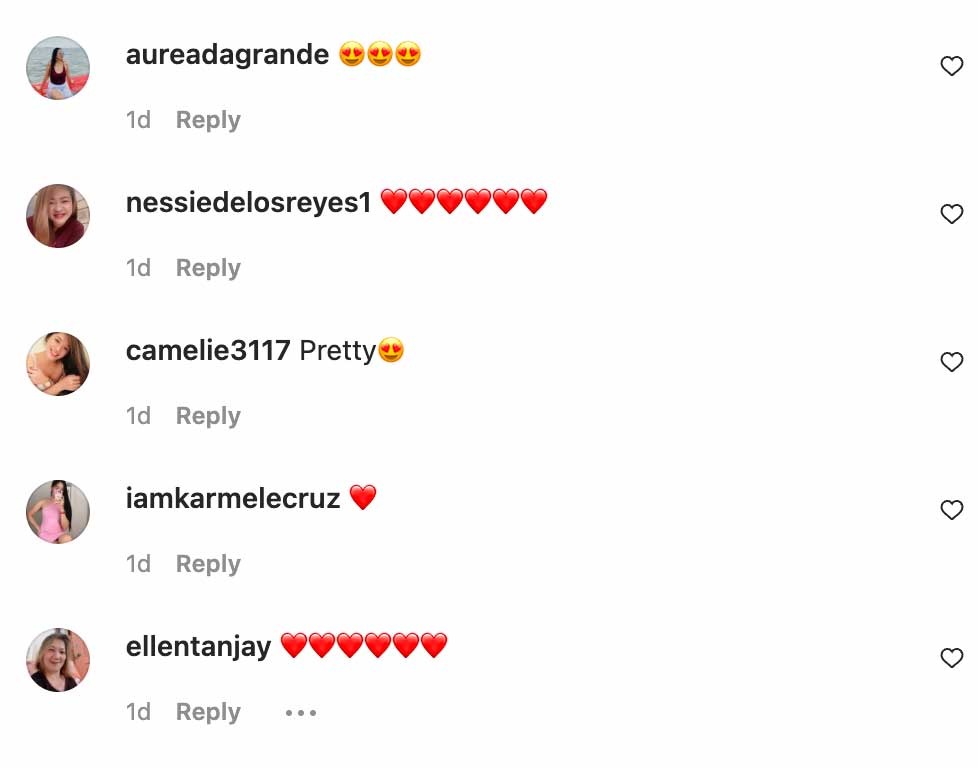