This 3-Step routine will help you blur (not conceal!) blemishes

Time to get even.Here's a three-step stealth tactic that's foolproof.

It’s a vicious yet common cycle: Blemishes have yet to clear and, already, more resurface.

But we’ve had enough. We come armed with the right concoctions to wage a war against the frustration of flawless skin.

Photoshop-inspired products have brought about a new beauty philosophy—blur instead of conceal—all coming with a fresh, grease-free finish.

Choose your tool wisely! Below, a three-step stealth tactic that's foolproof. Time to get even. 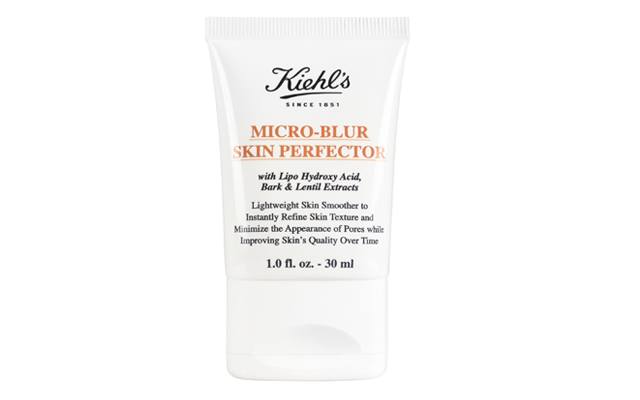 Plus points for this emulsion that’s water based: It doesn’t clog pores and diminishes their appearance in four weeks. 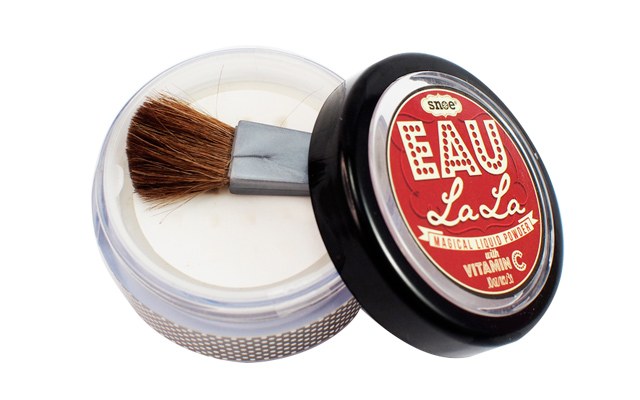 Here's your best defense against environmental aggressors; it has antioxidants and vitamin C. It’s a unique powder-to-liquid (not vice versa!) formulation, used under and over makeup, that stays on and on. 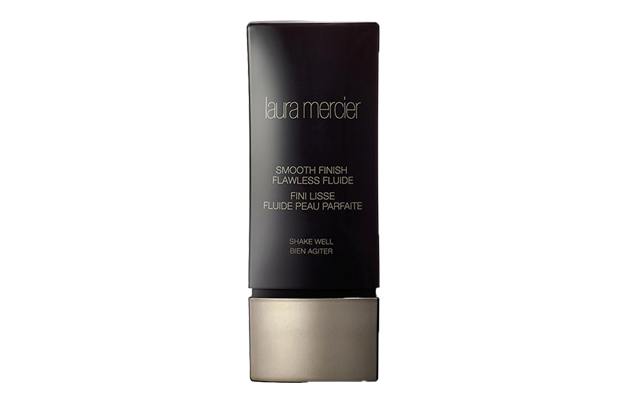 While your skin isn’t at its tip-top shape just yet, fake your A-game with an ultra-light blurring cover that lasts as long as you can on whatever battlefield, resisting sweat, water, and humidity.

This story originally appeared on Preview.ph.