Pia Wurtzbach to Maxine Medina after her Top 6 finish: "Don't change yourself for anybody."

By using the hashtag #WearTheCrown, show the world, the universe rather, that you support Maxine.
Jan 27, 2017
CREATED WITH CREAM SILK 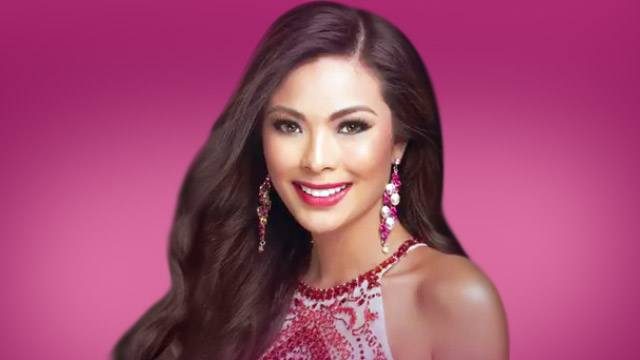 Like any other beauty queen, Maxine Medina has her share of doubters, but it has by no means diminished her determination to win not just the crown but to win at life.

At her send-off party on January 10, the 26-year-old stunner told the press that all her training has made her more confident.

Her fans were excited at the possibility of a back-to-back win, as evidenced by the volume of encouraging messages from all over the Philippines and abroad on her Instagram account.

"We love you Maxine!!!" said another.

With this incredible outpouring of love and support, Maxine has more than enough positivity to counter her detractors, whose negative comments have a way of getting to a person, especially after the pageant.

Even Pia Wurtzbach was affected by this kind of negativity.

In an interview with PEP.ph, Pia admitted that she was not immune to naysayers and people who were trying to change her.

"One thing I learned is that it's not good to try to change yourself or try to copy anybody.

"You know, especially in my position, in this line of work, you have a lot of people… telling you, 'You should be more of like this and more of like that.'

"But I keep reminding myself... that you won for a reason and you won because you are who you are."

Though her journey to the crown already came to an end, Maxine could still use more of your support.

After all, being in the Top 6 is no mean feat but a cause for celebration.

Send Maxine some good vibes for a job well done by using the hashtag #WearTheCrown on social media.

Leave her inspiring messages on Facebook, Instagram, and Twitter using the hashtag, so she can walk with the knowledge that the nation is proud of her.

This article was created by Summit Storylabs in partnership with CREAM SILK.
Shop the items in this story!
Website
https://goo.gl/aS0wYQ