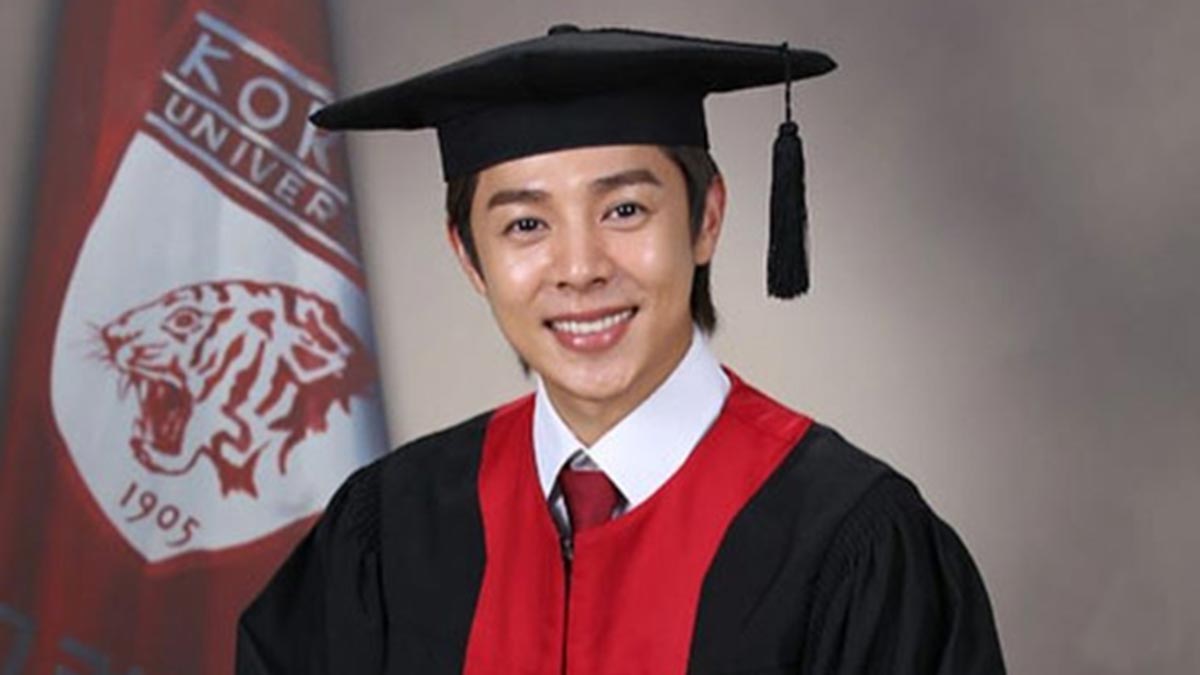 Dream comes true for Alexander Lee who put K-Pop on hold to pursue a degree in Journalism and Mass Communications.
PHOTO/S: @xander0729 on Instagram

On Monday, July 1, the 30-year-old former U-KISS member revealed on Instagram that he will be graduating from Korea University, one of South Korea's top universities.

Alexander uploaded his graduation photo and shared the things he looks forward to now that he's about to finish studying.

He wrote, "Haven’t posted anything for more than a month. But I’m BACK!

"Been so busy with school but now I’m finally done with undergrad!

"Thank you everyone (especially @tbsefm101.3 , @gmanetwork , etc.) for adjusting and bearing with my schedule. :)

"Honestly, after years of going to school, I’m gonna feel so empty, since school is really over.

"But who knows? Might go to grad school in future!

"But let me take a LONG rest first. Here’s a sneak peek of my grad pic!

"Graduation ceremony is in February so I would love to travel a lot and relax, and of course WORK hard once again!

"'Life is like a box of chocolates.' I’m so excited about what’s ahead!"

Xander's post has received over 33,500 likes at press time.

The comments section of his post was also filled with congratulatory messages from his fellow Kapuso stars, including Thea Tolentino, Inah de Belen, Nikki Co, and Heart Evangelista.

Xander went back to college in March 2014 to take up Journalism and Mass Communications.

According to koreaobserver.net, Xander decided to put his entertainment career on hold to focus on fulfilling his and his parents' dream.

He was quoted as saying, "One of the biggest reasons is I promised myself and my family that I will continue studying no matter what. So I think now is a good timing."

Xander initially studied Communications at De Anza College in California before he entered the K-Pop industry.

In 2017, he made his debut on Philippine prime-time television after starring in My Korean Jagiya with Heart Evangelista.