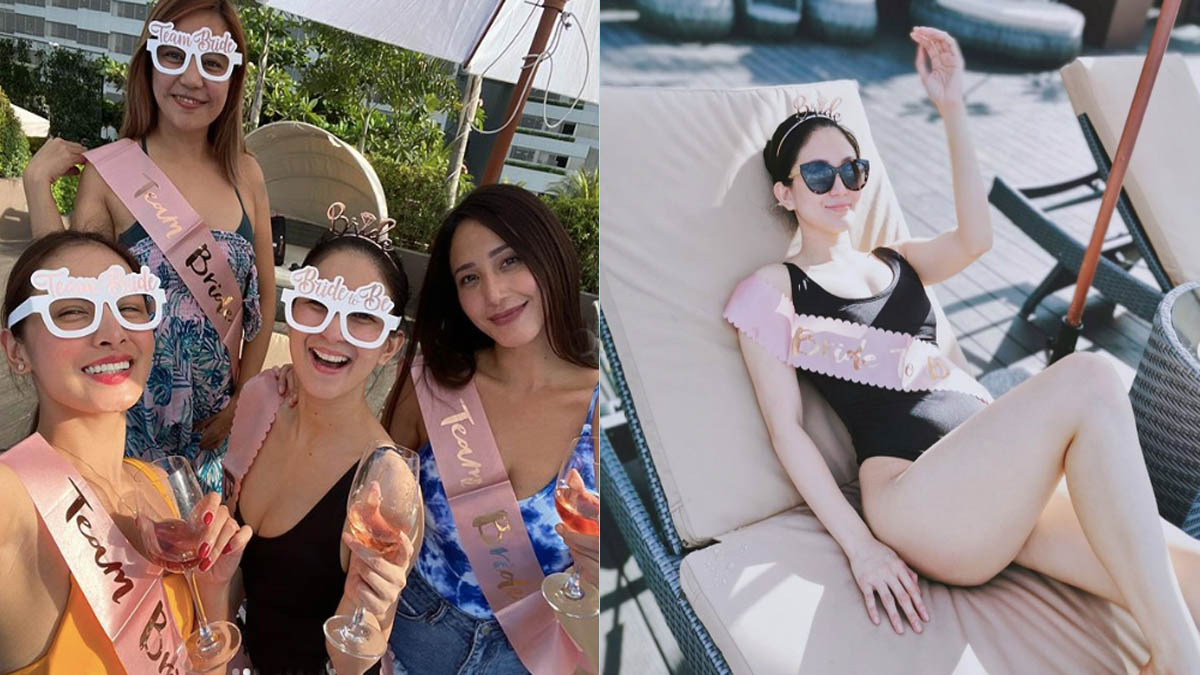 The bride-to-be has so far had eight bridal showers, the latest of which was organized by her cousin Katrina Halili and three soul sisters—Van Soyosa, a celebrity manager; Arny Ross, a comedienne-model; Jel Capistrano, a GMA Artist Center handler. 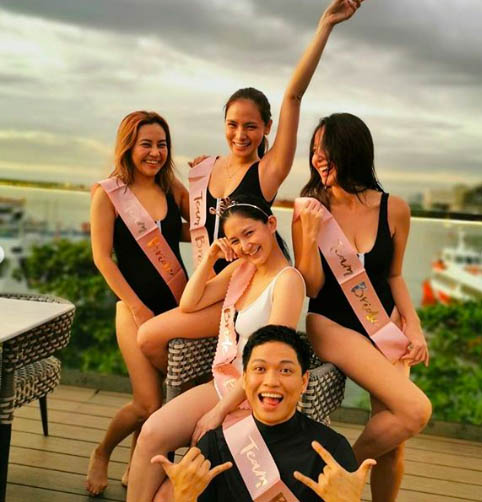 Held at the Marina Bay Spa, Seaside Boulevard, Mall of Asia Complex, Pasay, it was the perfect treat before her big day. 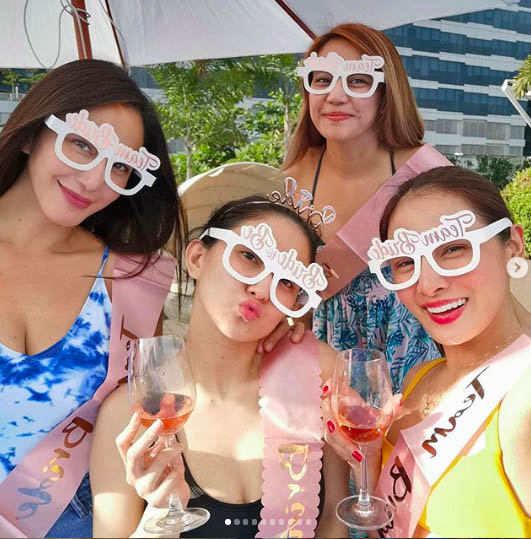 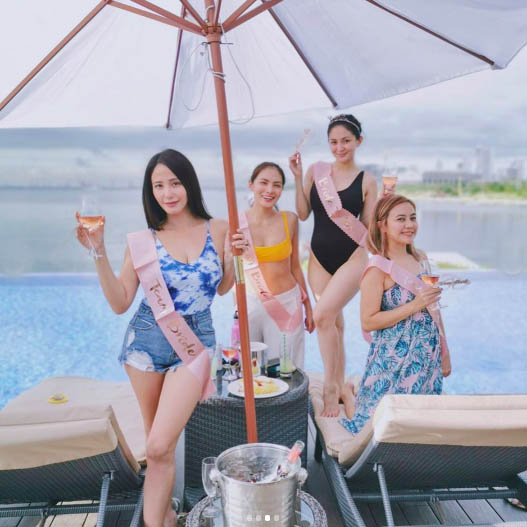 Since November 2019, the Kapuso bride-to-be has been busy making time for her bachelorette parties.

The first was held on the busy street of Takeshita in Harajuku, Tokyo, Japan.

The second was organized by her future mother-in-law, the mom of her groom Atty. Jeron Manzanero.

The third took place in her hometown, San Fernando, Pampanga, and it doubled as her birthday celebration.

It happened on January 6, 2020, ten days before her birthday.

Her fourth party was inspired by Barbie. It was thrown by her friends abroad and high-school classmates.

The fifth was a surprise party mounted by Katrina, Chariz Solomon, her matron of honor Rich Asuncion, and their circle of friends.

It was actually a prelude to another surprise party.

The sixth, which was dubbed #HulingHalili, was thrown by her Kapuso friends.

The seventh was made possible her bridesmaid Brit Romero and the "VV Girls," who are barkada of Jeron.