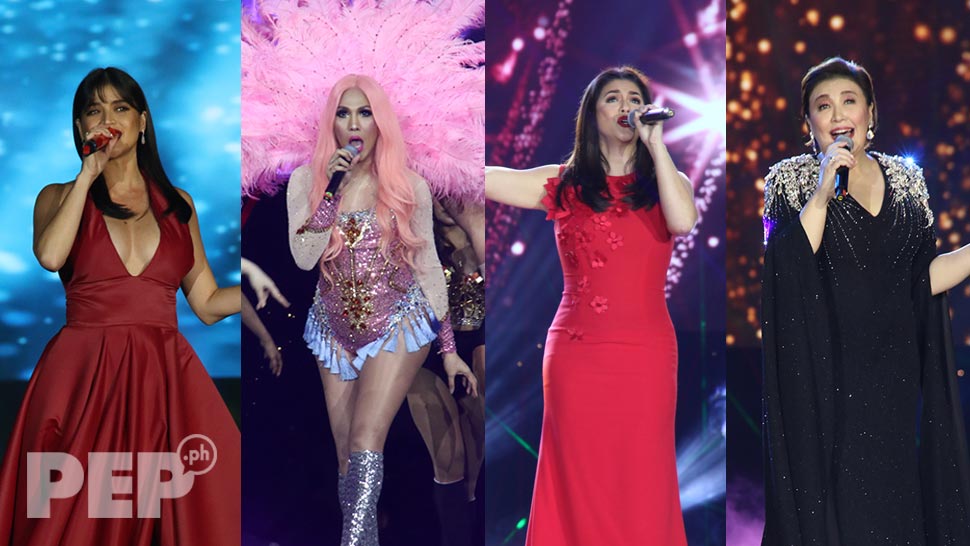 Vice Ganda, Anne Curtis, Sharon Cuneta, Regine Velasquez, Catriona Gray, and other celebrities took center stage at the Frontrow All In party held on November 9, 2019, at the Philippine Arena in Bulacan.

The event, according to the company's president, Raymond "RS" Francisco, doubled as an anniversary and a "thanksgiving" party for 10 years of being in the multi-level marketing industry.

In an interview with PEP.ph (Philippine Entertainment Portal) and other members of the press, he added, "It’s a big way of saying 'thank you' to you guys."

During the interview, RS also gave a glimpse into his challenging journey to becoming a millionaire.

He said that back then, all he wanted was to take his family away from poverty.

He recalled, "I used to be an actor—a theater actor.

"And then I realized, I wouldn't be able to feed my family just by doing stage plays. 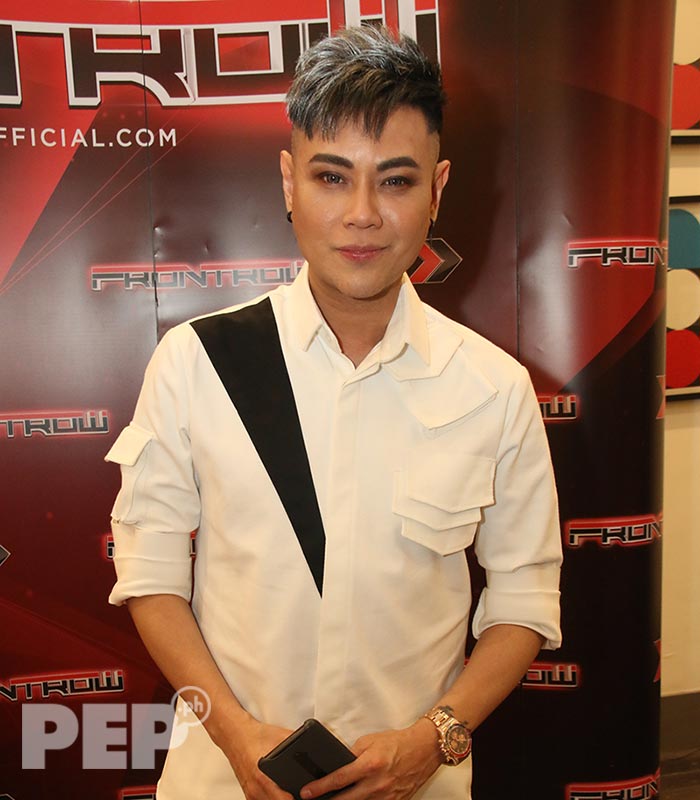 RS worked as a commercial director for ten years until he got "burned out."

Because of that, one of RS's friends invited him to venture into multi-level marketing or what most people call "networking."

"Because you know, multi-level marketing is a risky topic... 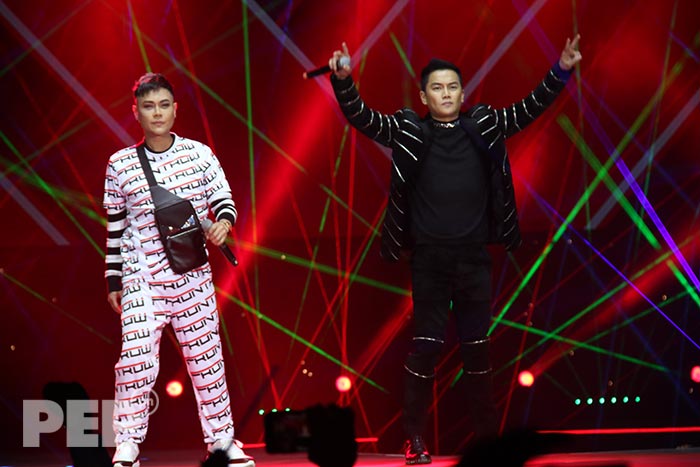 Meanwhile, these celebrities celebrated with RS and his business partner Sam Verzosa, making it a memorable night for all the attendees: 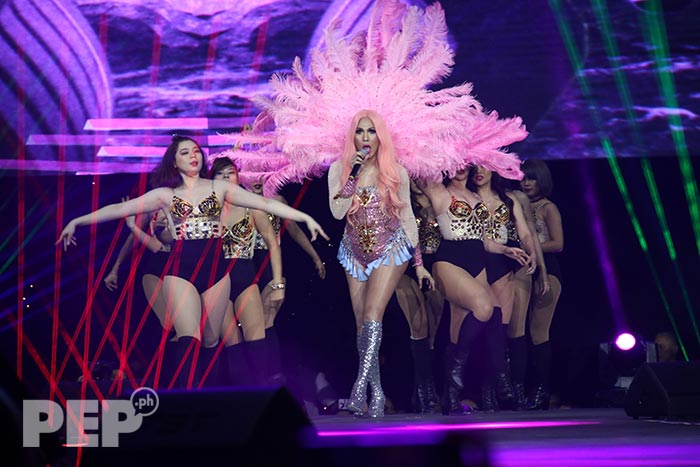 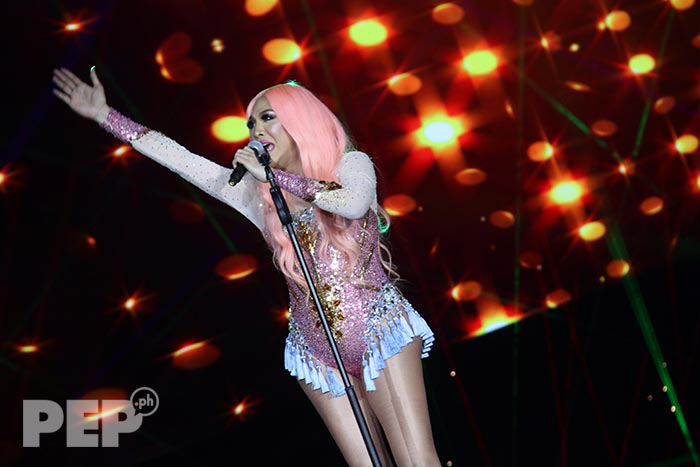 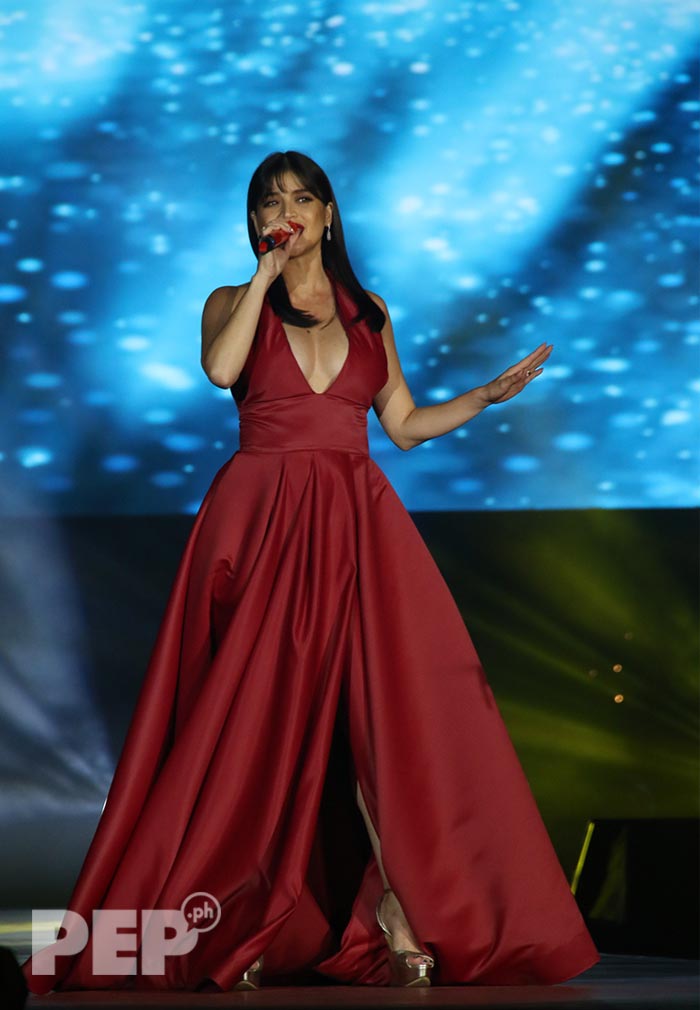 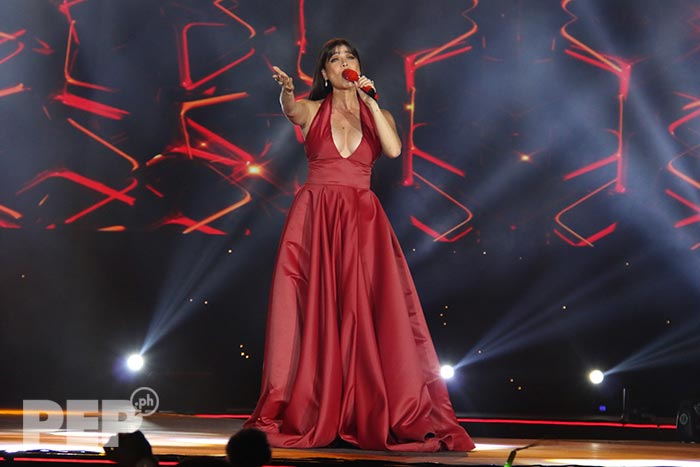 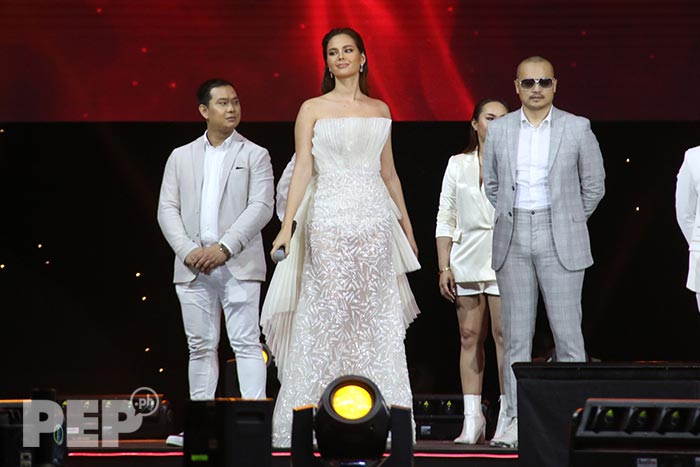 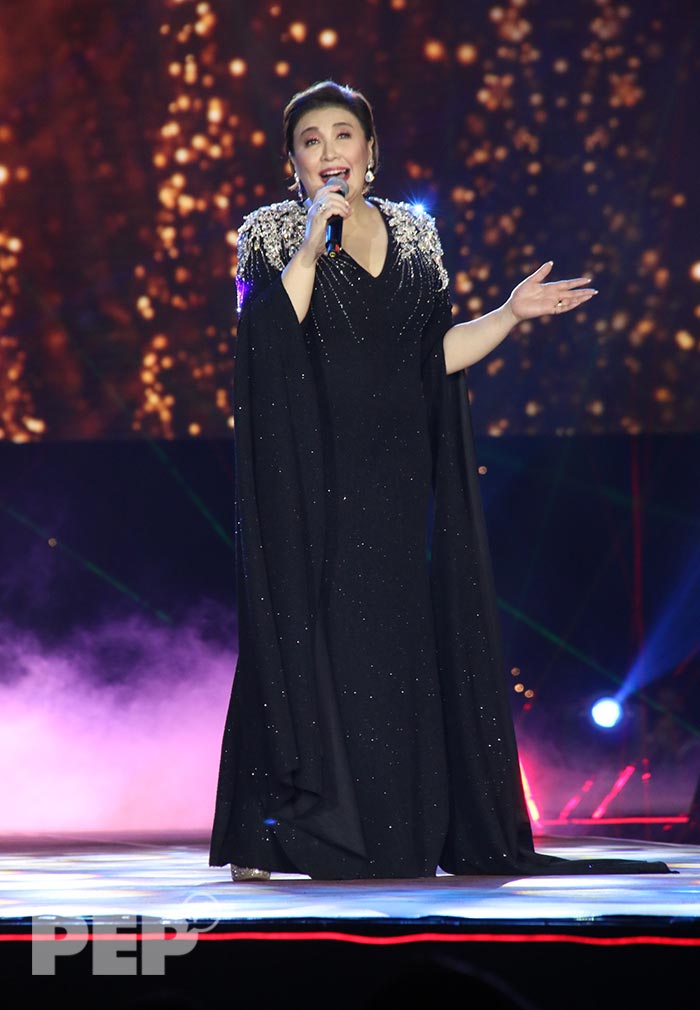 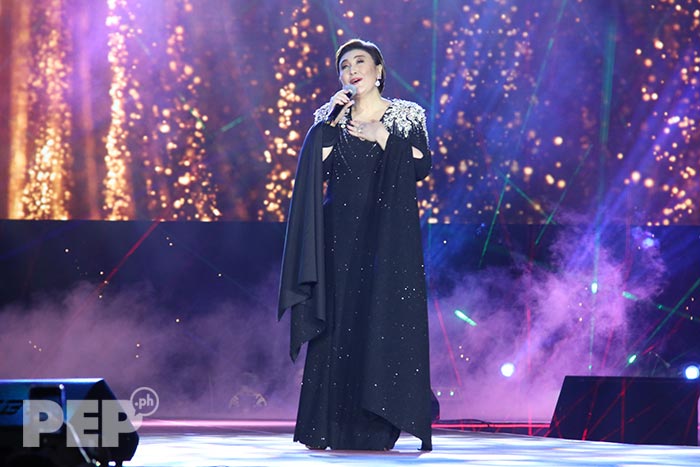 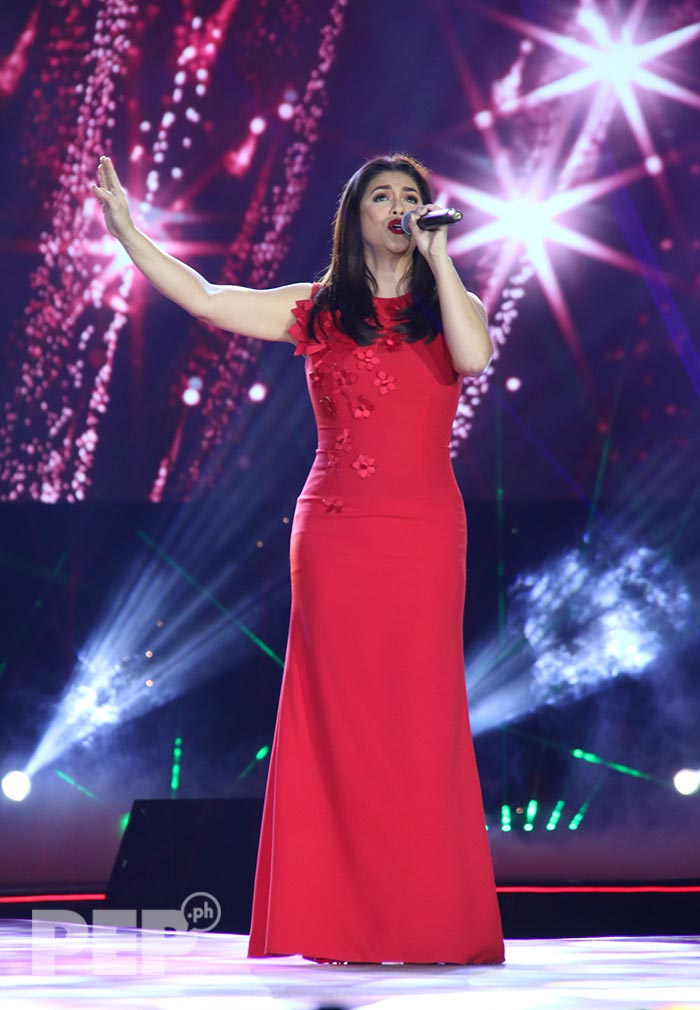 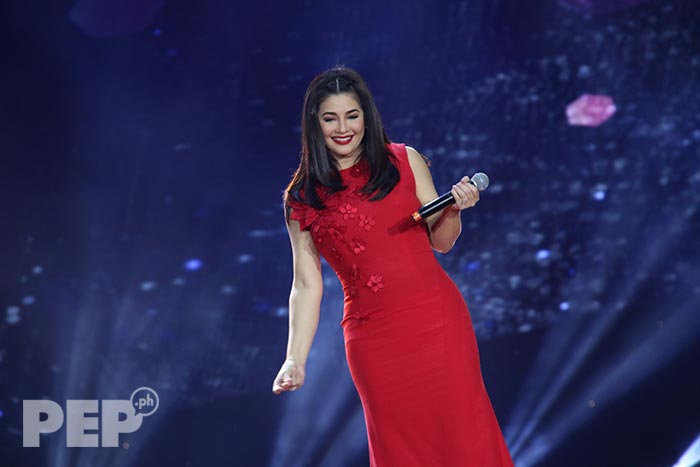 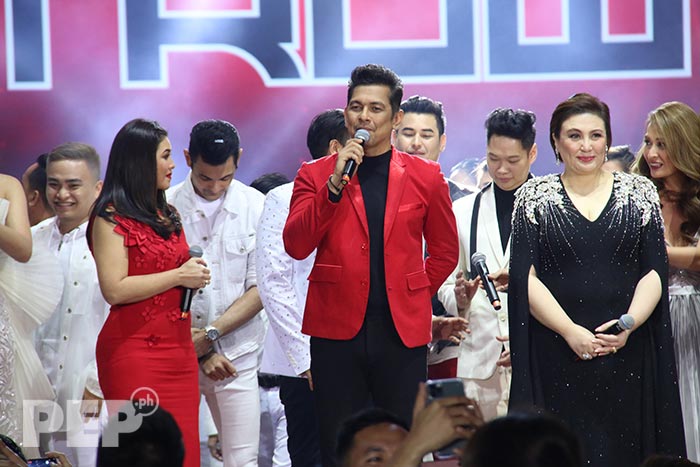 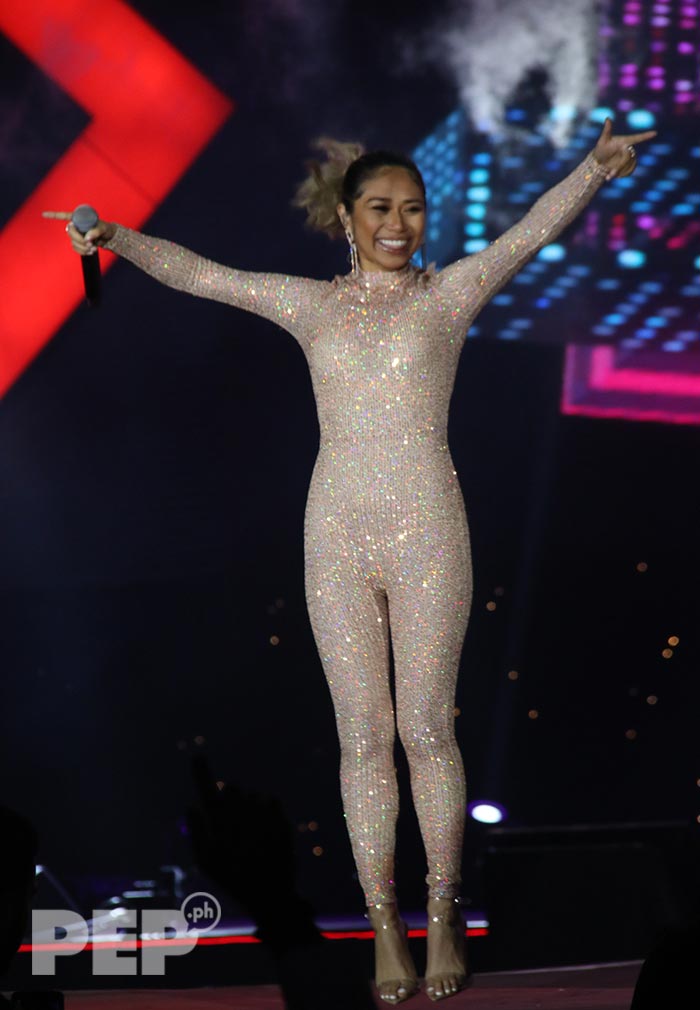 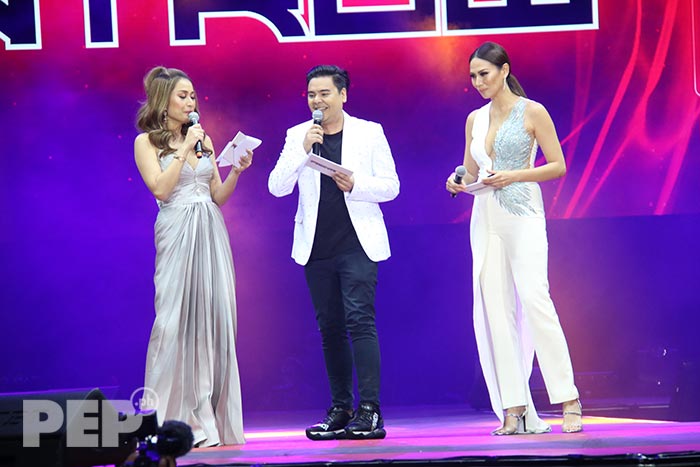