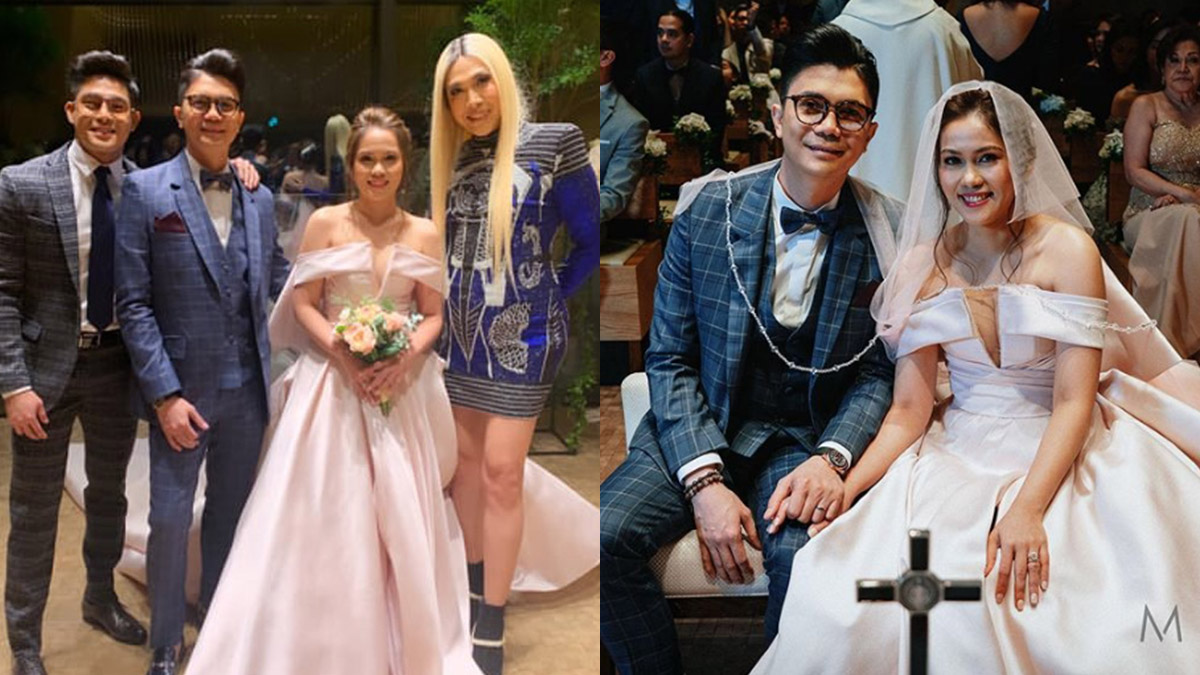 Ryan and Jhong were among Vhong's groomsmen.

Coming from their trip to Australia, Anne and husband Erwan Heussaff flew straight to Vhong and Tanya's wedding.

Karylle and husband Yael Yuzon served as the couple's wedding singers, while Jugs accompanied them on the keyboards.

Former It's Showtime host Billy Crawford was also one of Vhong's groomsmen. He attended the wedding with wife Coleen Garcia.

Coleen greeted the couple on Instagram after the ceremony and wrote, "Congratulations, @vhongx44 and @t.winona! We love you so much, and we’ll always be here for you."

Dr. Vicki Belo was among the couple's principal sponsors. She attended the affair with her husband Hayden Kho and their daughter Scarlet Snow Belo.

Kuya Kim posted a photo with his godchild Scarlet Snow on Instagram and wrote, "My smart beautiful inaanak @scarletsnowbelo ! #teenadhanakayvhong."

Here are the photos from the couple's wedding. John Lloyd Cruz was one of the guests. 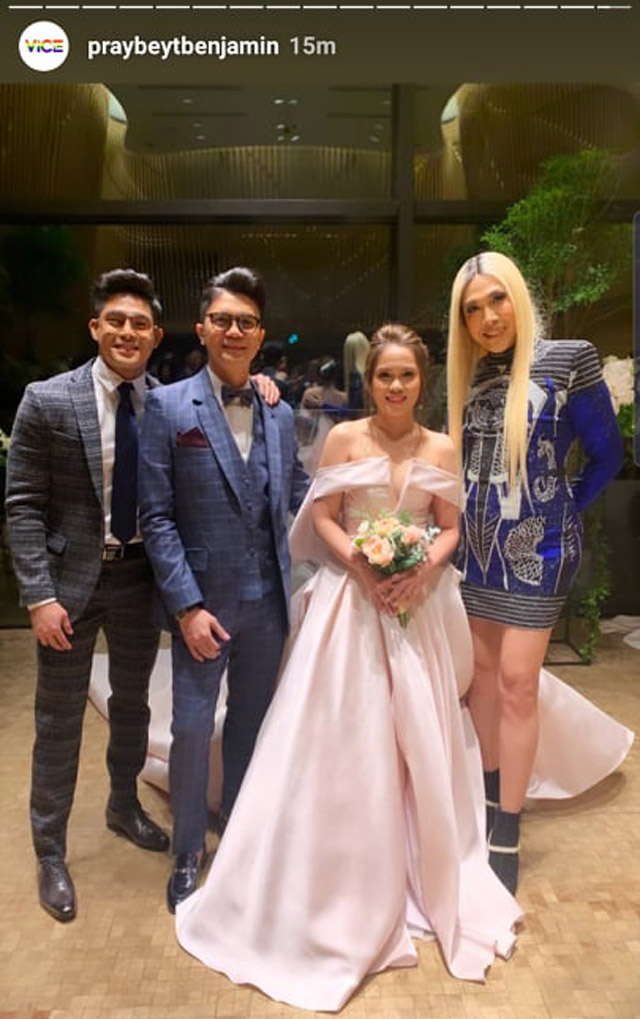 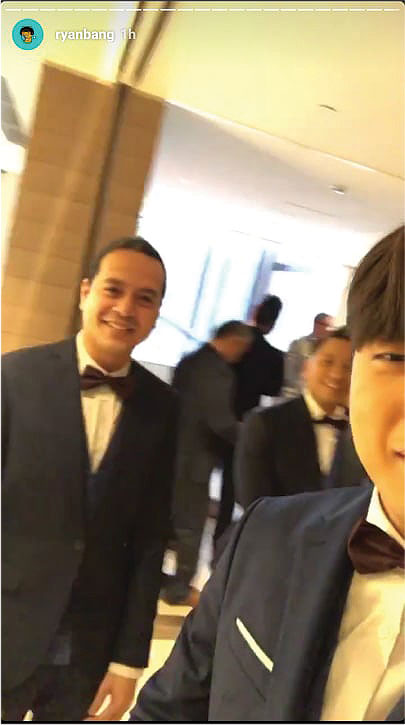 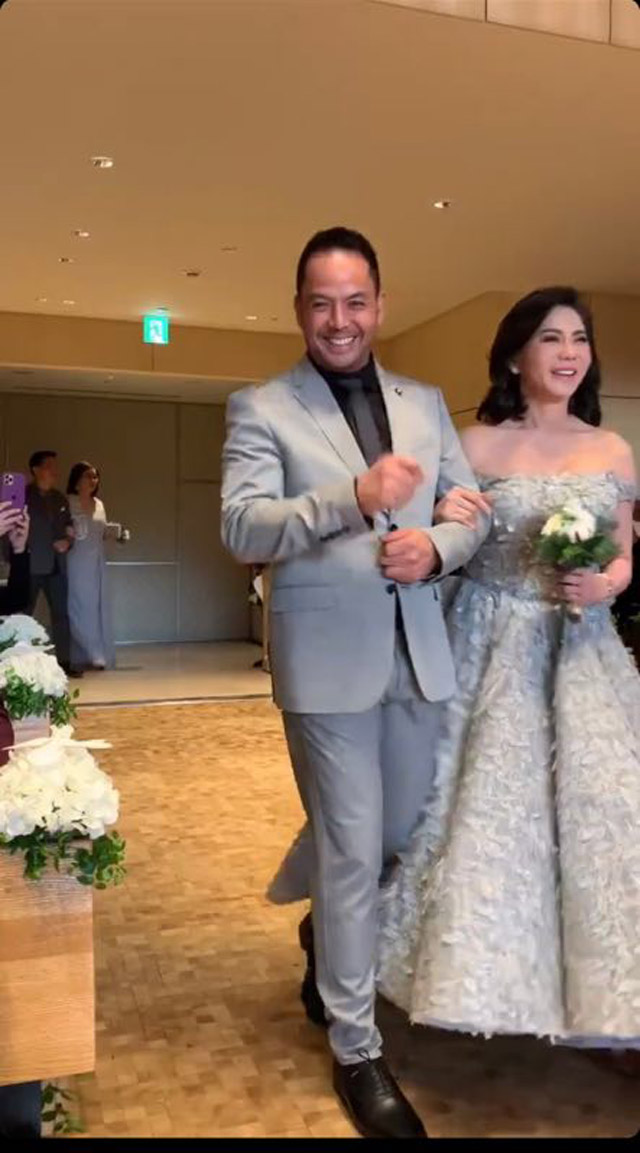 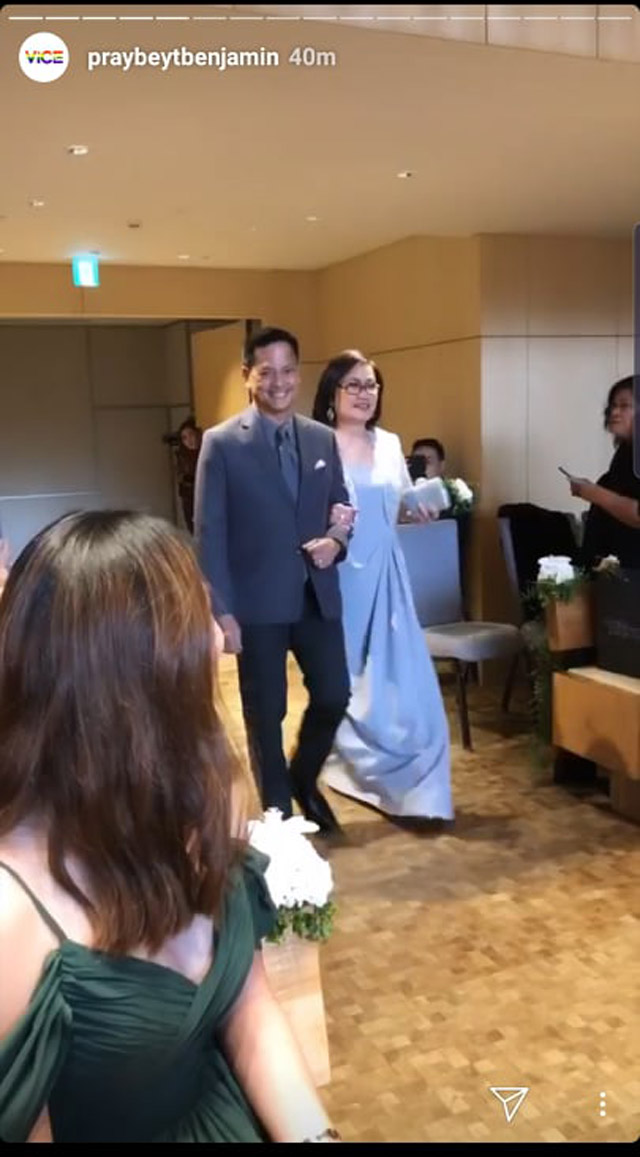 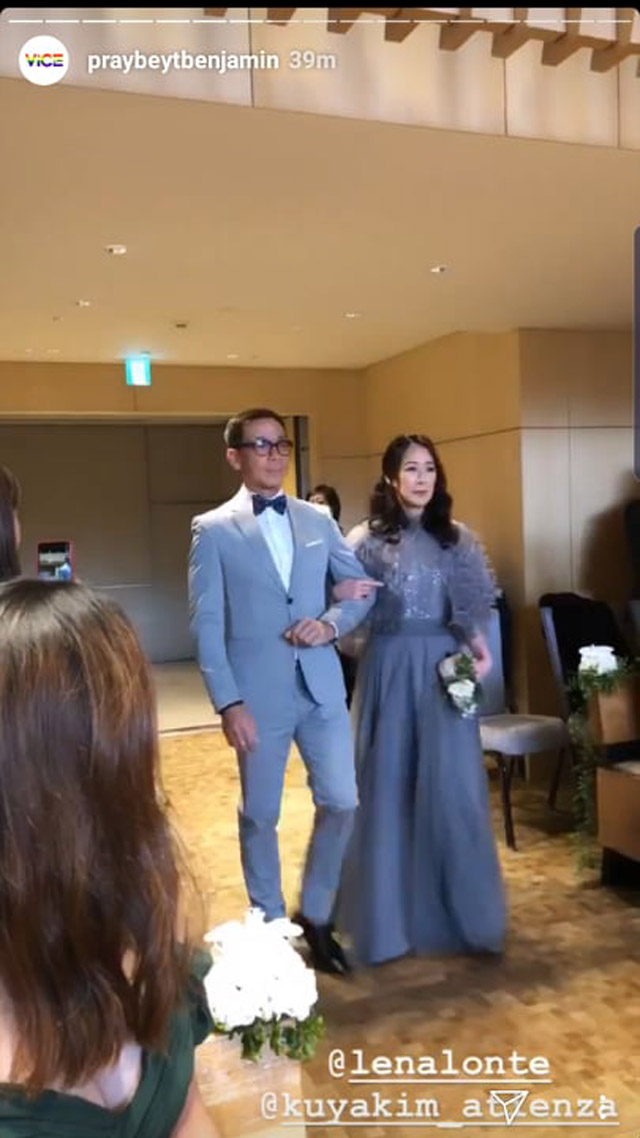 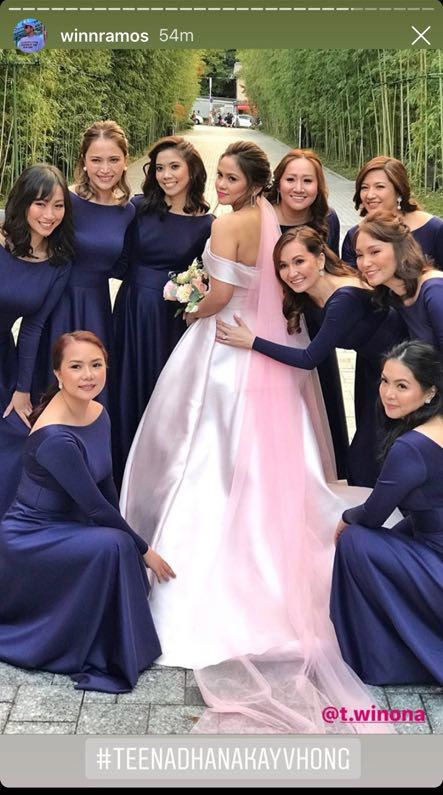 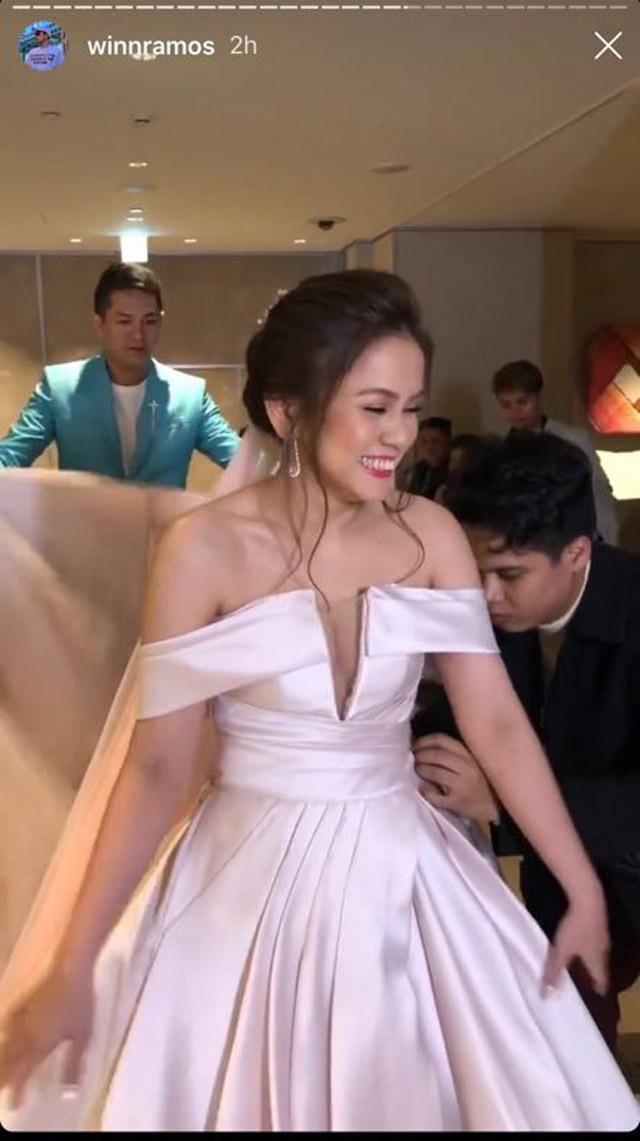